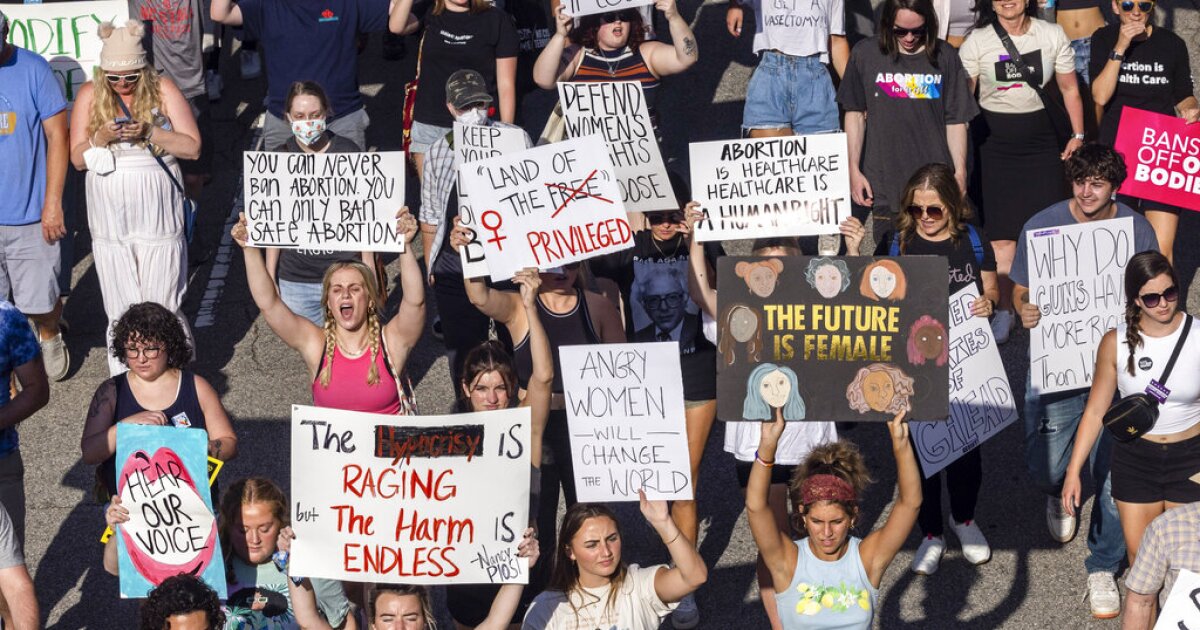 “Neither this court, nor the public, nor counsel, nor providers have the right to ignore the rule of law as determined by the Supreme Court,” he wrote.

Osteen, appointed by President George W. Bush, had previously ruled the ban unconstitutional in 2019. Following the Dobbs decision, which overturned Roe v. Wade, he ruled it is now constitutional.

The disputed abortion ban had been in place in some form since 1973, according to the News & Observer. It banned most abortions after 20 weeks, with exceptions endangering the life of the mother. Prior to carrying out an abortion before 20 weeks, mothers were required to undergo a 72-hour waiting period after consulting.

Though Democratic Gov. Roy Cooper claimed that the ban would deny women “necessary medical care in extreme and threatening situations,” the ban has a provision allowing for exactly these cases.

Abortions after 20 weeks are allowed for medical emergencies, which is defined as “a condition which, in reasonable medical judgment, so complicates the medical condition of the pregnant woman as to necessitate the immediate abortion of her pregnancy to avert her death or for which a delay will create serious risk of substantial and irreversible physical impairment of a major bodily function, not including any psychological or emotional conditions.”

State Republicans have expressed interest in putting into place further restrictions on abortion, according to LifeNews.