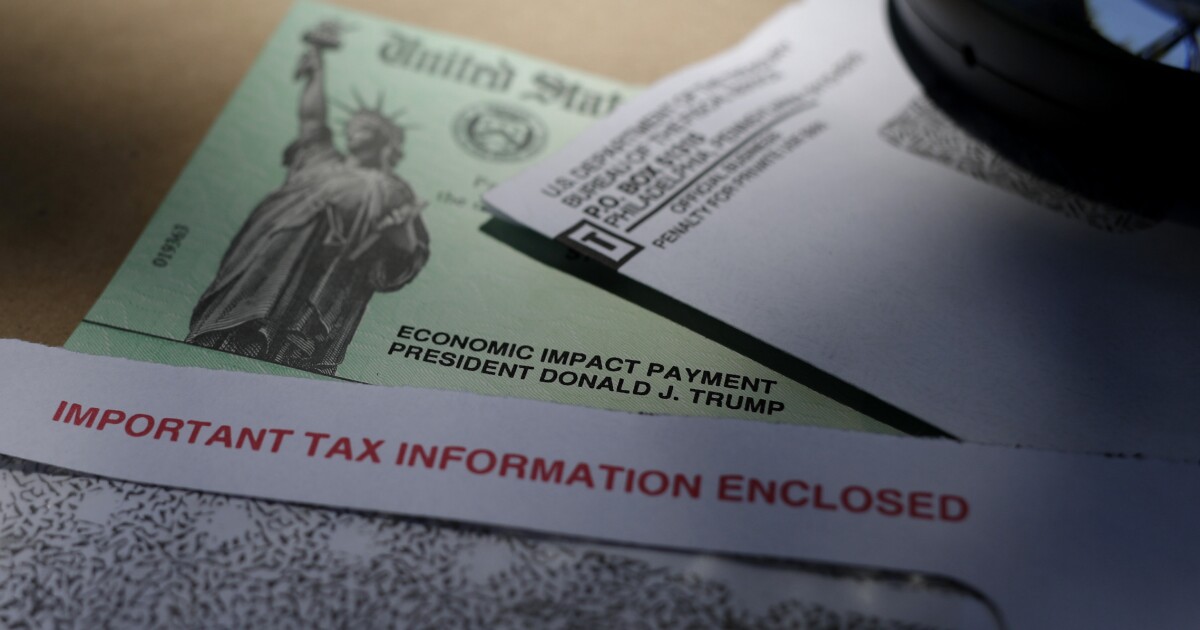 The Massachusetts Senate passed a bill that would give residents one-time $250 stimulus checks, along with tax relief for low-income residents and other vulnerable groups.

The $250 rebates are the highlight of a $4.6 billion economic aid bill recently passed in the Senate, according to Mass Live. It will have to be approved by the Massachusetts House of Representatives before being sent to Gov. Charlie Baker for approval.

Ways and Means Chairman Michael Rodrigues and Senate Minority Leader Bruce Tarr were united in praise for the bill, which they say would provide tangible benefits for citizens.

“It all goes into effect this calendar year, ensuring real, immediate relief for the citizens of the commonwealth,” Rodrigues said.