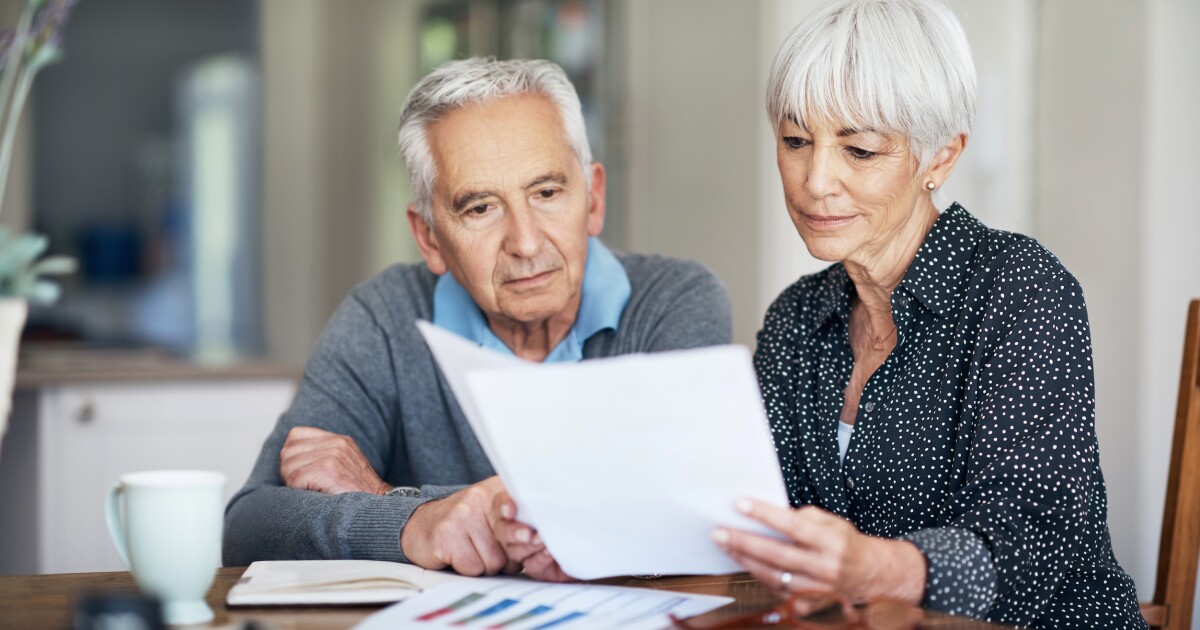 The average person’s 401(k) has lost some $34,000 in value since the start of the year, new economic research found.

E.J. Antoni and Stephen Moore (a columnist for the Washington Examiner magazine), conducting the study on behalf of the Committee to Unleash Prosperity, released their research this week. The two pored through data compiled by financial services firms and found that since the start of the year, 401(k) plans have suffered more than $2 trillion in losses.

The pair said that while the average 401(k) had more than $135,000 at the start of this year, those assets have since shrunk on average to about $101,000. Antoni told the Washington Examiner during an interview that a lot of data from firms were analyzed to come to a figure, which he described as a conservative estimate. That is about a 25% decline.

“We basically looked at data from a bunch of professional financial services firms and estimated basically the amount of money in 401(k)s, and the number of 401(k)s, and the average balance of 401(k)s at the start of the year, and then we followed how much their holdings, which are going to be mostly things like stocks and bonds, how much that has fallen year-to-date,” he said.

To compare the estimate to others, Antoni said that Fidelity Investments, in its second-quarter report, found that just in the first two quarters of the year, the average 401(k) balance had already fallen about 21%.

“Now we came up with a number that was actually not much larger than that because we made our estimate as conservative as possible,” he said, noting that the Fidelity estimate spans six months while theirs spans a nine-month period.

Nevertheless, it is worth noting that those who are holding onto their 401(k) plans and not drawing from them might have lost some 25% in value, but if the markets improve — and they always have gone back up historically — those losses in value will be eventually erased.

“If both the stock and bond market were to stage a miraculous rebound in the coming months or even in the coming years, then those values would go back up,” Antoni said. “For the person who is already retired, though, or the person who needs to start drawing down their 401(k), let’s say, you are selling those investments and you are selling them today. Which means you’re realizing that loss today.”

For example, some people intending to retire this year might have to end up working for another year in the hopes that the market returns by then. If the rout in the stock and bond markets is worse than anticipated, some people might end up paring back their retirement schedule even more.

In addition to the research on 401(k) plans, the duo also found that inflation has caused purchasing power to tumble since January of last year, when President Joe Biden first took office.

When Biden was sworn in, the consumer price index was registering inflation running below the Federal Reserve’s preferred 2% threshold. Prices began rising in April of that year, and inflation is now running at a red-hot 8.2%, far more than is healthy for the economy.

The researchers said that the average family in the United States has lost nearly $6,000 in purchasing power.

In order to calculate the $6,000 figure, the economists took data from the Bureau of Labor Statistics on nominal wage gains and adjusted for inflation, which is how one determines real gains. They looked at nominal wage data from January of last year through September and adjusted that for how high the consumer price index has increased during that same time span.

Monthly savings have also fallen by a whopping 83%, according to the research. Antoni said that they were able to reach that number using publicly available data collected by the Bureau of Economic Analysis.

In response to the inflation, the Fed has embarked upon its most aggressive tightening cycle since the Great Inflation of the 1970s and 1980s. The central bank has hiked rates by 75 basis points during its last three meetings, analogous to nine traditional increases in just a span of months.

The stubbornly high inflation means the Fed will have to keep raising rates aggressively to tame the high prices, an action that causes demand to dwindle and the economy to cool off, possibly even to the point of a recession.

“The risk of an even more aggressive pace of rate hikes than we currently expect has risen, which would weigh even more heavily on growth in 2023 (we currently forecast negligible growth of 0.2% year on year in 2023, as the economy experiences a mild recession),” said Cailin Birch, a global economist at Economist Intelligence Unit.

New economic modeling by Bloomberg, which was released this week, assigns a 100% chance of a recession occurring by next October. That is up from 65% for the same period of time in the previous iteration of the model.

This weekend Biden faced blowback for comments he made about the strength of the U.S. economy. While on a swing out West ahead of the midterm elections, Biden asserted that the economy is “strong as hell.” That comment didn’t sit well with Antoni after the research he did on how inflation is hitting consumers.

“I just found it so insulting,” Antoni said of the remarks, “that he has the gall to say the economy is as strong as hell when Americans are watching their retirement savings melt away faster than his ice cream.”