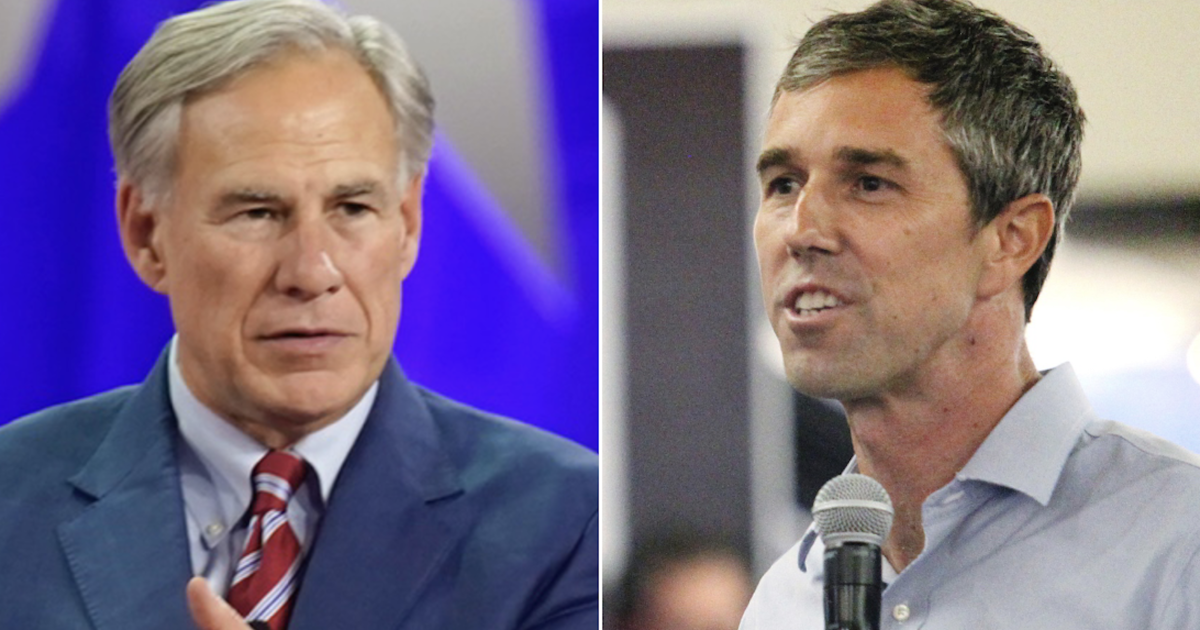 The Dallas Morning News-University of Texas at Tyler poll showed Abbott had led O’Rourke since May with a 46% to 39% margin among Texas’s registered voters.

The poll results showed both candidates performing well among their political bases, with 85% of Republicans supporting Abbott’s reelection bid and 81% of Democrats saying they will vote for O’Rourke in November.

Abbott garnered an overall approval of 53% for his handling of the economy, along with 51% approving of his handling of immigration and border security, which has included busing migrants from the Lone Star State to cities such as Washington, D.C., and New York City since mid-April.

The Republican governor also performed strongest concerning reducing crime and electrical grid management, while respondents believed O’Rourke would do a better job at “bringing people together.”

Republican voters were more likely to hold President Joe Biden responsible for inflation and a higher cost of living in Texas. However, Democratic voters split the blame between Texas leadership and Washington, with “supply problems” being mostly to blame.

Voters will choose between Abbott and O’Rourke for Texas’s next governor in the general election in November.

The Dallas Morning News-University of Texas at Tyler poll surveyed 1,384 registered voters between Aug. 1-7, with 33% identifying as Democrats and 40% identifying as Republicans. The margin of error was 2.8 percentage points.