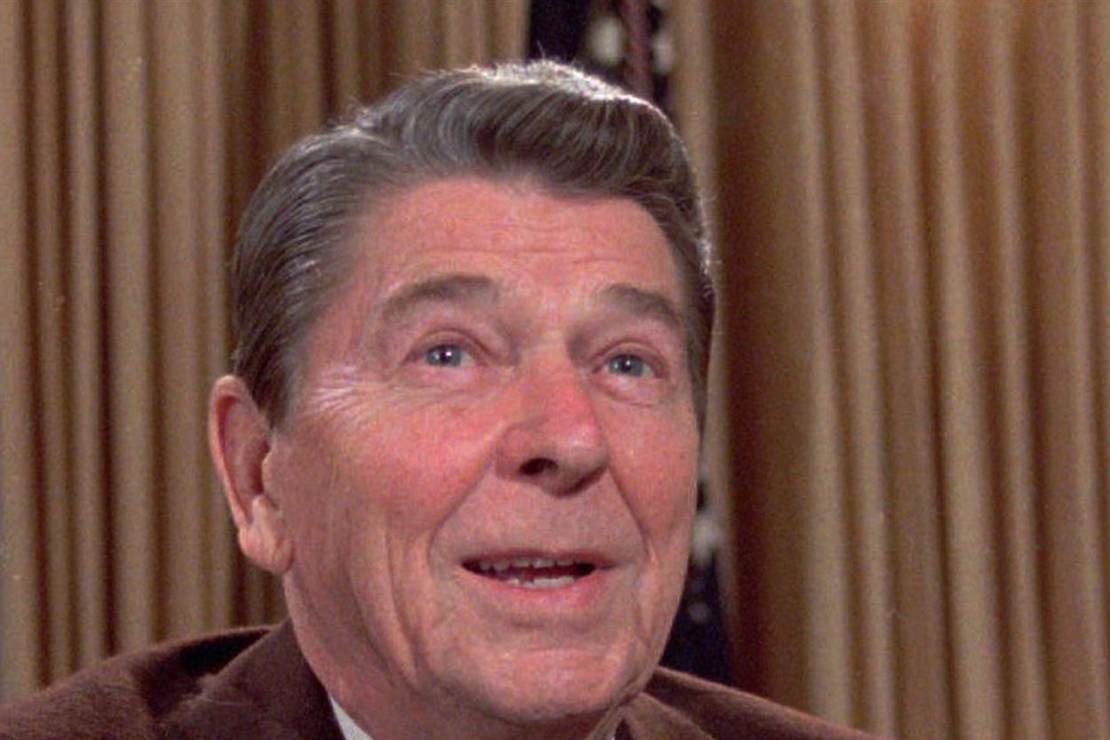 Despite Republicans bending the knee on a gun control bill just weeks ago, the call for firearm confiscation has once again intensified following a shooting in Illinois. It’s almost as if giving an inch to the left always results in them attempting to take a mile. Who could have possibly predicted that would be the outcome of Sen. John Cornyn’s outreach?

But I digress, that’s a topic worthy of its own article. For the purpose of this one, the point is simply that Democrats are on the march regarding gun control again, and there’s truly no one they won’t rehabilitate as long as they push the narrative.

That brings me to ABC News, which stooped to the lowest of lows, treating the recently freed man who tried to murder President Ronald Reagan as a voice of reason on guns. Really, how is this not a piece of satire from The Babylon Bee?

Lib Media: “Let’s see what a guy who tried to murder a president thinks about gun control.” pic.twitter.com/cfcoDMZO1Q

While some of those close to Reagan are reluctant to accept Hinckley’s olive branch, he said he’s committed to proving to the world that he’s a changed and better man. And he supports laws that would prohibit others with mental health issues from getting access to guns…

…Hinckley said he’s in favor of background checks and waiting periods to obtain a gun, especially with regard to people who are suffering, which were policies that were ushered by the Brady law.

“I think there are too many guns in America,” he said.

Sometimes, an excerpt requires no real analysis, and I’m left just filling space with what is already obvious to everyone who just read it. This is one of the most repugnant, morally bankrupt attempts by the press to push “the message” I’ve ever seen. John Hinckley Jr. not only almost killed a president, but he also left another person with brain damage, confined to a wheelchair for the rest of his life. The Secret Service agents who were shot suffered life-long injuries as well. That he’s even out of jail is insane given the extent of his carnage.

But what’s just as insane is that the liberal press is so desperate to confirm their biases that they would interview this guy, treat him with kid gloves, and pretend he’s got any authority to speak on any topic. Who cares what the guy who tried to kill Ronald Reagan has to say? And to be sure, if the shoe was on the other political foot, the press would never give airtime to Hinckley Jr.

As a thought experiment, imagine if Fox News brought on someone who tried to assassinate Barack Obama so they could talk about how pro-life they now are. How do you think the press would react to that? The answer is that they’d lose their ever-loving minds, not only freaking out that the would-be assassin was given a platform, but they’d also use it as proof that the pro-life movement is poisoned.

Remember, this is the same liberal press that wants to expel anyone who has come within 50 feet of Donald Trump from polite society. But if you try to kill a GOP president, then you can get an interview with ABC News and talk about the wonders of gun control.

Every time I type it out, it just gets more absurd. What is going on? That’s the question of the hour.