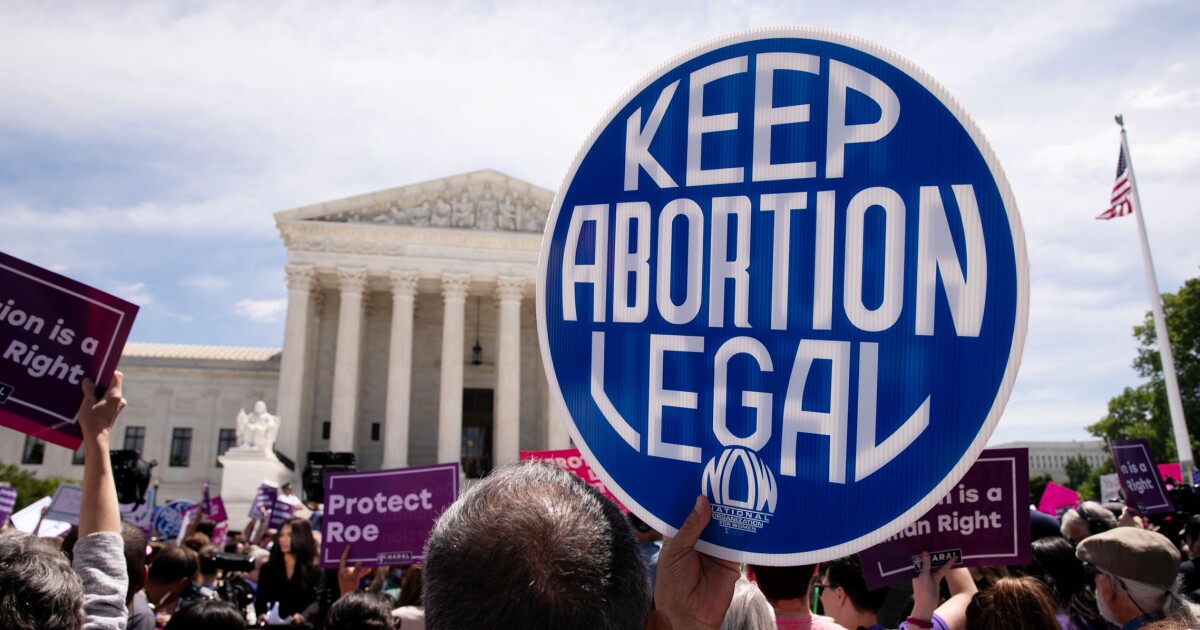 Abortion rights advocacy groups and providers have filed a new lawsuit challenging Georgia’s restrictive abortion law less than a week after a federal appeals court gave the green light for it to go into effect.

The law violates a patient’s right to privacy to make personal medical decisions, the lawsuit argued in a challenge filed by lawyers with the American Civil Liberties Union, Planned Parenthood, and the Center for Reproductive Rights in Fulton County Superior Court.

“Every day the Six-Week Ban is in effect, it prohibits pregnant people from obtaining essential health care to end a pregnancy, to treat serious pregnancy complications, or to manage a miscarriage. Every day, it forces countless Georgians to travel hundreds or thousands of miles out of state for abortion care, at substantial expense,” the filing read.

The abortion law, first passed in 2019 but ruled unconstitutional by a federal judge until the Supreme Court overturned Roe v. Wade, prohibits most abortions “once a detectable heartbeat” is present, which is typically about six weeks into a pregnancy, with some limited exceptions for rape, incest, and to save the life of the mother.

The lawsuit is requesting that a judge rule that Georgia’s Constitution encompasses a right to abortion and seeks to strike down portions of the 2019 law that requires a police report for exceptions in the case of incest and rape.

Last Wednesday, the Court of Appeals for the 11th Circuit ruled that the state’s law could go into effect following the Supreme Court’s decision, rejecting arguments by abortion proponents that a “personhood” provision in the law is unconstitutionally vague.

The appeals court decision paves the way for the state’s abortion measure to go into effect once the court’s mandate is issued, which is typically about 28 days after the court’s decision.

It’s yet to be determined how the lawsuit could affect the appeals court decision. Tuesday’s lawsuit was filed in the state’s superior court, whereas the previous challenge was in federal court.