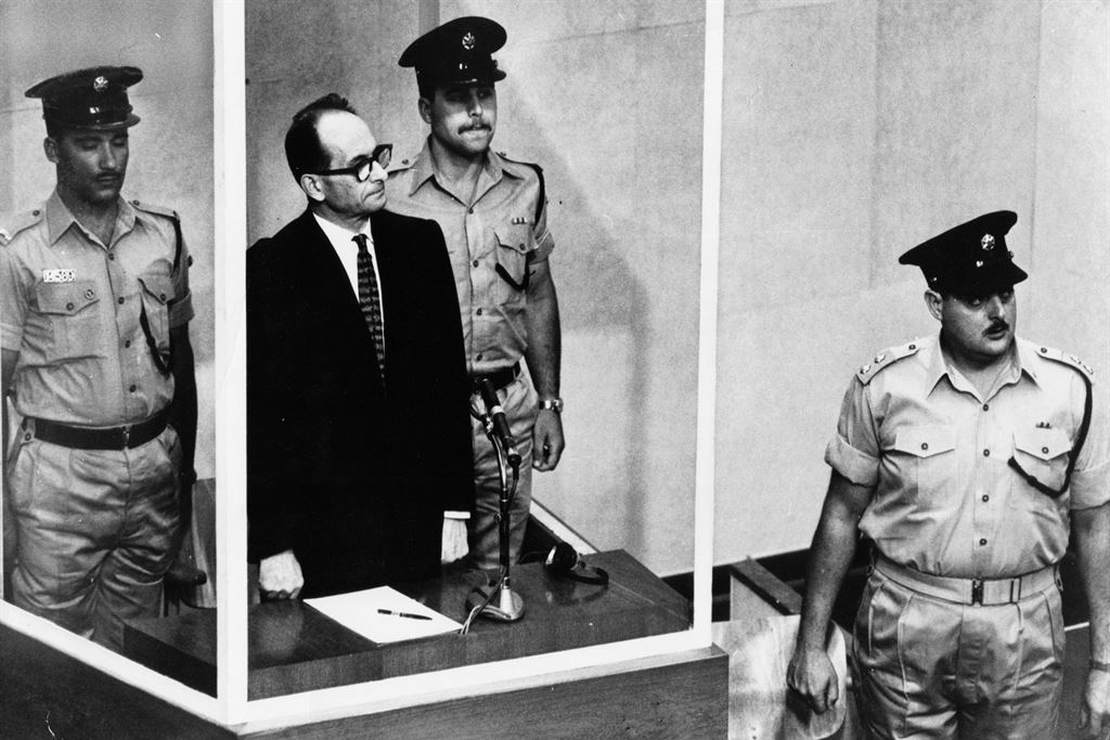 We live in a society so utterly consumed with itself that misgendering LARPs is considered a violent act. It is a land of microaggressions and even more micro tolerance of anyone and anything that doesn’t play along with whichever let’s pretend game one chooses to play. The Emperor’s New Clothes used to be a children’s story warning against pride’s folly. Now, it’s a documentary script.

Hurt feelings do not evidence actual evil. It shows itself in mass graves, in human beings packed into cattle cars, treated with less dignity than cattle as they are torn from home and loved ones while being led to slaughter. Actual evil is the gas chambers of Dachau and Auschwitz, the scratch marks left by the dying futilely attempting to claw their way out, still marking the walls. Today’s trivial pursuers, self-obsessed and self-satiated, unshakable in their belief fantasy trumps human biology and so little as a quizzical glance cast their way constitutes a capital offense, need history’s stark reminders of what constitutes genuine oppression.

Such a reminder has come to light in the form of recently unearthed taped interviews with Holocaust overseer Adolf Eichmann. Although not the Holocaust’s planner, Eichmann was in charge of its logistics. He oversaw the data accumulation of Jews in Germany and German-occupied territory, using this for the forced movement of Jews to the concentration camps.

The interviews, conducted in 1957 in Argentina by Dutch journalist and Nazi collaborator Willem Sassen, showed Eichmann freely admitting to his role in mass murder.

“If we had killed 10.3 million Jews, I would say with satisfaction, ‘Good, we destroyed an enemy,’ Eichmann says.

“Then we would have fulfilled our mission.”

Eichmann was captured in Argentina by Mossad agents in 1960 and taken to Israel, where after a trial, the court found him guilty and hung him in 1962. Eichmann’s cowardice during this, as he denied culpability for his crimes, contrasts with his own words recorded during the interview.

“It’s a difficult thing that I am telling you and I know I will be judged for it,” he admits.

“But I cannot tell you otherwise. It’s the truth. Why should I deny it?

“Nothing annoys me more than a person who later denies the things he has done.”

Although transcripts of portions of Sassen’s interviews with Eichmann were published in 1960, given that Sassen oversaw the transcriptions their accuracy is suspect. The interviews themselves have remained hidden from public view until now. Israeli documentarian Kobi Sitt obtained permission from the German government, which has had the tapes since being given them by an anonymous donor firm, to use the tapes in his documentary The Devil’s Confession, presently being shown on Israeli TV.

We must never forget the Holocaust’s horrors. Neither should we ever accept drama princes and princesses, ofttimes embodied in the same person, crying outrage and letting slip the tweets of butthurt enjoy consideration on the same level as those who throughout history have cried havoc and let slip the dogs of war. Genuine evil laughs in hurt feeling’s face. So should we.