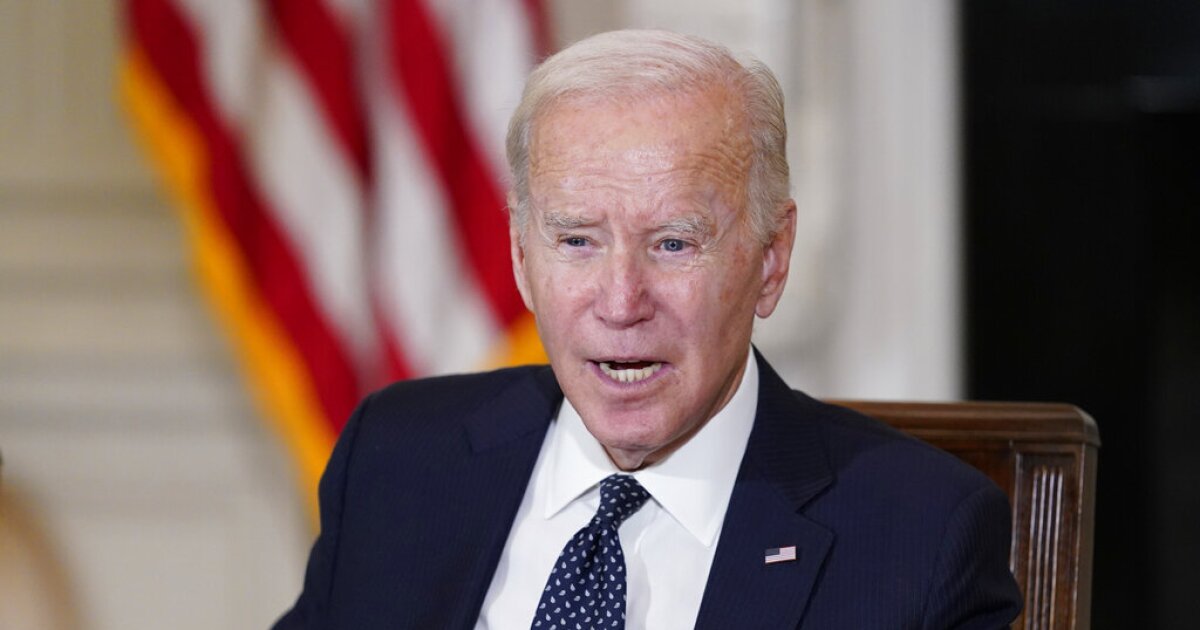 With days until the midterm elections, the White House is going on the offensive against Republicans on the economy in a last-ditch bid to stanch Democrats’ bleeding.

The move comes as veteran Democratic strategists have publicly urged President Joe Biden to make a stronger economic case to voters worried about inflation after months of rising prices and as forecasts show Republicans tilting the balance in key races across the country.

MIDTERMS 2022: LIVE UPDATES FROM THE CAMPAIGN TRAIL AHEAD OF CRUCIAL ELECTION

Plans to extend tax cuts enacted during the Trump administration would hike the federal deficit, the officials said.

The president’s policies “could not contrast more clearly with the Republican plan to repeal this relief for families,” one senior White House official said. She called the potential outcome of a Republican takeover next month “incredibly stark.”

Biden has warned that “mega-MAGA trickle-down economics” will hike inflation and risk the country’s credit rating if Republicans win control of Congress next month.

The picture has already darkened for Democrats as they seek to persuade voters that the party is best positioned to steward the country through a rocky economic period. Polls show voters favoring Republicans on the issue, and Biden’s approval rating on his handling of the economy remains stubbornly low.

Many candidates in lean-Democrat races are now “teetering on the edge,” the Cook Political Report’s House editor, David Wasserman, has said.

In a new Monmouth University poll, Republicans hold a 6 percentage point advantage with registered voters, 50%, compared to 44% for Democrats. Republicans are also more likely than Democrats to say they are “extremely motivated” to vote, 64%-59%.

Asked about Biden’s own agenda, the first official said the president would focus on lowering consumers’ costs, with a priority on bringing down oil prices “by ensuring that supply meets demand.”

If Democrats keep control of Congress, Biden has promised to codify abortion rights and push for an assault-style weapons ban.

Biden on Thursday will deliver remarks at a semiconductor factory in Syracuse, New York, to highlight his manufacturing and jobs agenda.

The White House said Biden intends to travel more ahead of the election but declined to preview specifics.