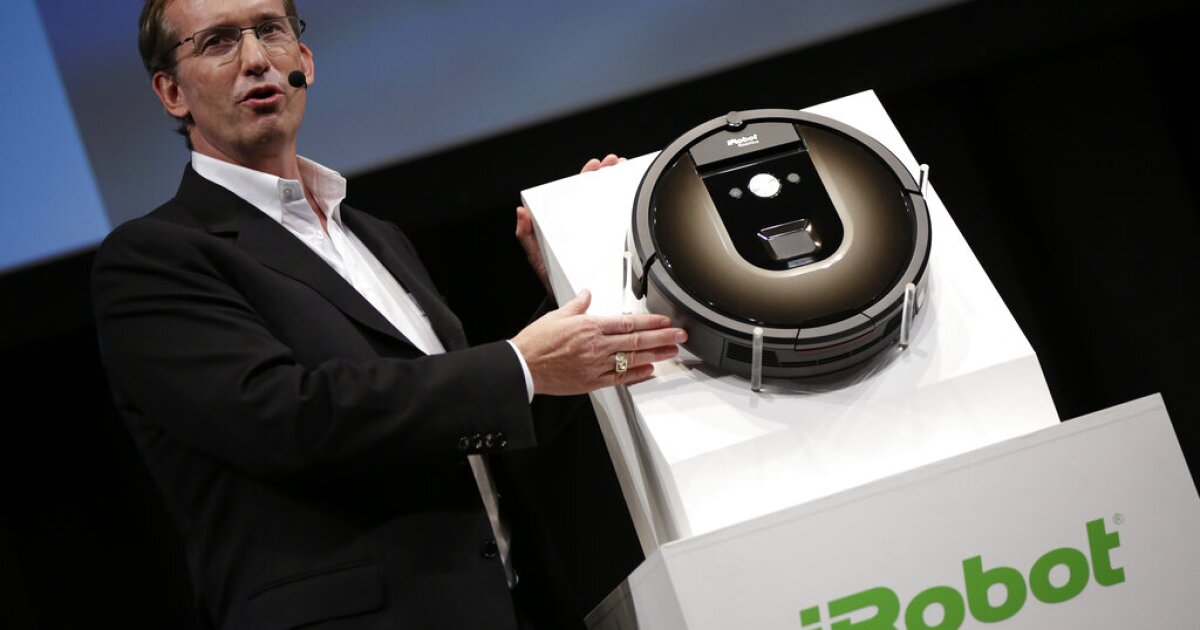 Amazon is acquiring the company behind Roombas, adding the robot vacuum product line to its long line of products.

Amazon announced on Friday that it was entering into a definitive merger agreement to acquire iRobot, the maker of Roombas. The Big Tech e-commerce platform will acquire the company for $61 per share, costing Amazon $1.7 billion. The acquisition of the Roomba maker shows increased interest by Amazon in expanding its smart-home market presence, which may offer it access to additional data about its customers.

“We know that saving time matters, and chores take precious time that can be better spent doing something that customers love,” said Dave Limp, Amazon’s senior vice president of devices and services, in a press statement. “Over many years, the iRobot team has proven its ability to reinvent how people clean with products that are incredibly practical and inventive — from cleaning when and where customers want while avoiding common obstacles in the home, to automatically emptying the collection bin”

“Amazon shares our passion for building thoughtful innovations that empower people to do more at home, and I cannot think of a better place for our team to continue our mission,” said Colin Angle, chairman and CEO of iRobot, in a press statement.

Amazon would now have access to data regarding customers’ internal home designs via Roomba. It is also likely that Amazon could use Roomba’s internal data in synergy with other Amazon home products, such as Alexa and Ring doorbells.

The deal arrives as iRobot reports a 30% decrease in second-quarter sales.

Amazon’s acquisition of iRobot comes as the company is under scrutiny from lawmakers over its history of preferring its products in search results. Amazon has been shrinking the number of items it sells under its brands over the last six months, according to the Wall Street Journal. Most products cut from Amazon’s product lines were experiencing disappointing sales over several months.

Amazon has also been the target of legislation from Congress on its handling of product preferences. The American Innovation and Choice Online Act, written by Sens. Amy Klobuchar (D-MN) and Chuck Grassley (R-IA), is expected to get a vote in the fall. The bill would allow federal antitrust agencies to issue civil penalties to “covered platforms” such as Amazon and Google for unfairly preferencing their products on their platforms.

Amazon has lobbied against the legislation, arguing it would limit popular services such as Amazon Prime’s free shipping. The two senators have said that the bill would not do such.