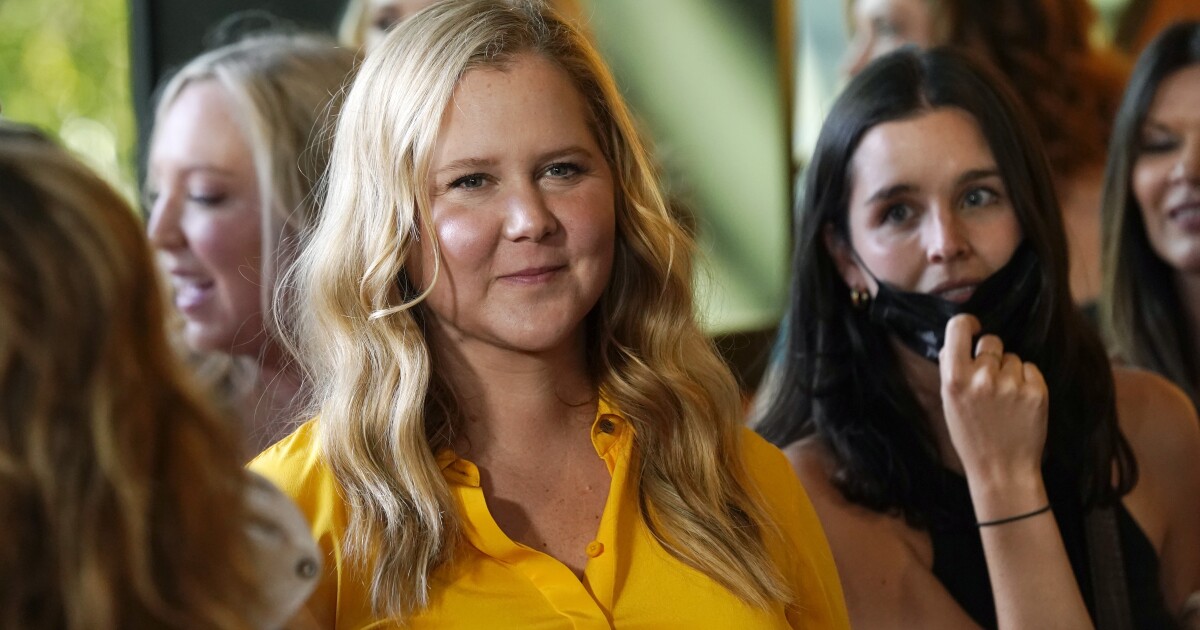 Despite Fetterman’s incoherent performance during his and Oz’s debate Tuesday night, Schumer took to Instagram to say that Fetterman has Pennsylvania’s “best interest at heart” and encouraged voters to support him.

“Thanks Dr. Oz but [John Fetterman] has Pennsylvania’s best interest at heart,” Schumer wrote. “Weird to see a doctor bully someone over a medical incident but whatever.”

“Also for AZ [Sen. Mark Kelly] is THE MAN!!” the comedian added in support of Kelly (D-AZ), who is facing Republican Blake Masters in Arizona’s race for Senate.

Schumer also posted a video of a short sketch depicting herself asking about birth control, seemingly intended to slam the Supreme Court’s overturning of Roe v. Wade. Enveloped in the video is a past photo of Supreme Court justices, including the late Justice Ruth Bader Ginsburg. The photo also depicted justices known for their conservative rulings as skeletons.

In a promotional clip for the comedian’s fifth season of Inside Amy Schumer, she joked about needing to travel to Colorado in order to receive an abortion.

The fifth season premiered on Oct. 20 on Paramount+.