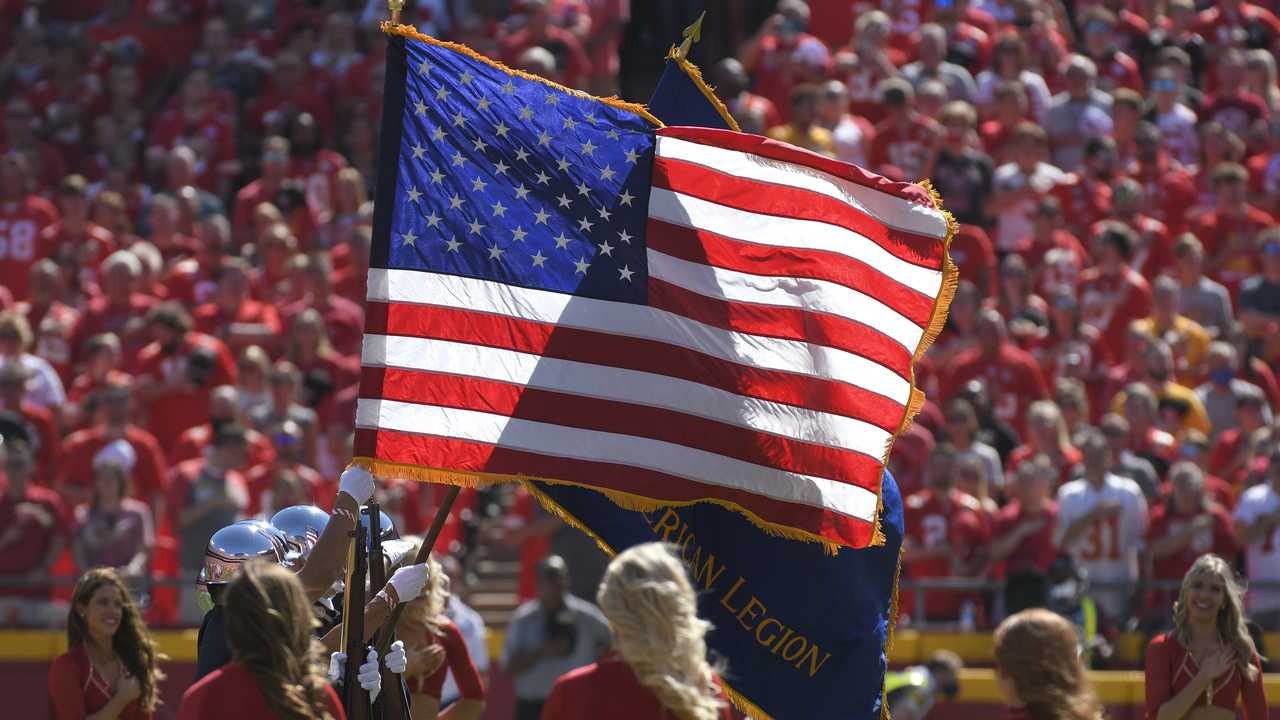 I am a U.S. citizen. On July 1 I entered the Republic of Belarus and applied for political asylum. I will not dwell here on my reasons for choosing a life of exile. But America is no longer the land of the free and home of the brave that I grew up in. Instead, I wish to tell you some things about Belarus which establishment media and establishment politicians will not tell you. And in so doing, I hope you will begin to realize the larger extent to which you are being lied to by Washington.

First of all, Belarus is not the police state portrayed in American media. You may imagine that as an American citizen in Belarus that I am under constant KGB surveillance. I am not. Nor is my bathroom bugged and my phone tapped. And I am writing this without any prior approval of anyone.

In some respects, I am much freer in Belarus than I have been in America in recent decades. I can criticize aspects of life here while in America some criticisms or even observations of fact are strictly forbidden, socially and sometimes even by government sanction. (Just one example, I recently commented to an acquaintance that when I lived in Bed-Stuy – an African-American neighborhood in Brooklyn – most people wanted more police on the beat, not fewer. And predictably, this upper-class liberal who has never been in such a neighborhood accused me of being a vicious racist.)

American media also paint Belarus as a brutal dictatorship which steals elections and brutally represses dissent. I have spoken with dozens of people here, who freely expressed their political opinions. Most told me that they supported President Lukashenko and that most of their friends had voted for him in the most recent elections in 2020. A handful of people were opposed to the current government but conceded that Lukashenko had in fact won with an overwhelming majority.

I lived in Moscow from 2007 to 2019. It was and remains a fantasy of the Washington establishment that there is a pro-America, liberal, anti-Putin majority just waiting to overthrow the Russian government and replace it with a regime willing to subordinate itself to Washington. This is just a fantasy. Most of my friends in Moscow are well-educated and socially liberal. Only one of them supports the opposition, the rest enthusiastically support Putin or do so without much enthusiasm but believe the alternatives are worse (does that remind you of any American voters in the last presidential election?). I believe the situation in Belarus is similar.

America has imposed a long list of sanctions of Belarus for its supposed lack of democracy. These sanctions are based on a false narrative. Based on conversations I have had in the past with American diplomats in Eastern Europe, I suspect sanctions are actually the result of the refusal of the Belarus government to do Washington’s bidding. They are a violation of the principle of respect for the sovereignty of independent nations. And you can search with no success for Washington sanctions on real dictatorships such as Saudi Arabia or United Arab Emirates.

There are many other myths about Belarus. There are no bears on the streets playing the balalaika (at least I haven’t seen any). Another myth is that Belarus is a poor and backward country. The United Nations compiles a Human Development Index, which measures the standard of living and overall well-being of people in different countries around the world, its index adjusted for income-inequality is the more reliable measure (setting aside micro-states like Andorra, there are about 185 countries in the world).

Now, close your eyes for an instant and guess where America and Belarus stand in this ranking. The results may surprise you. America occupies 28th place in the index, Belarus occupies 38th place. Belarus is not Switzerland, but it has a higher standard of living that some countries in the European Union. And it has done so despite lacking natural resources like oil and gas, and after suffering utter devastation in the Second World War and serious economic dislocations after the collapse of the Soviet Union. By the way, Belarus has a thriving high-tech IT sector.

The government has also successfully dealt with the serious post-Soviet problem of corruption. According to Transparency International, corruption in Belarus is the lowest among the eleven former Soviet republics in the Commonwealth of Independent States. And corruption is lower in Belarus than in some countries in the EU and NATO. (Incidentally, it is much lower than in Ukraine, where billions of US aid has gone missing.)

I have been pleasantly surprised by the extremely courteous manner with which Belarus officials have treated me. Honestly, few if any of my professors at Georgetown or Dartmouth were as respectful of my dignity simply as a human being. Belarus is a stunningly beautiful country with vast natural forests and a thousand scenic lakes. People are friendly and hospitable, the streets are clean and much safer than in many American cities.

I have visited 75 countries around the world, and have carefully studied global history. Belarus is among the best countries I have been to. And yet Washington treats Belarus as an enemy state, in whose internal affairs it seeks to interfere and whose government it seeks to undermine. There is a long history of American-sponsored coups in other countries, and despite the usually disastrous results for America’s long-term interests, the Washington establishment never seems to learn the proper lessons.

There is no reason for America to wage economic war on Belarus or to treat it as a sworn enemy. Maybe after Republican gains in Congress in the elections in November, cooler heads will prevail and pursue wiser policies, Such policies would be a step towards returning America to its republican roots and away from the misguided imperial ambitions of recent decades. And America can tend to its own problems at home rather than seeking to meddle in the internal politics of countries far away.