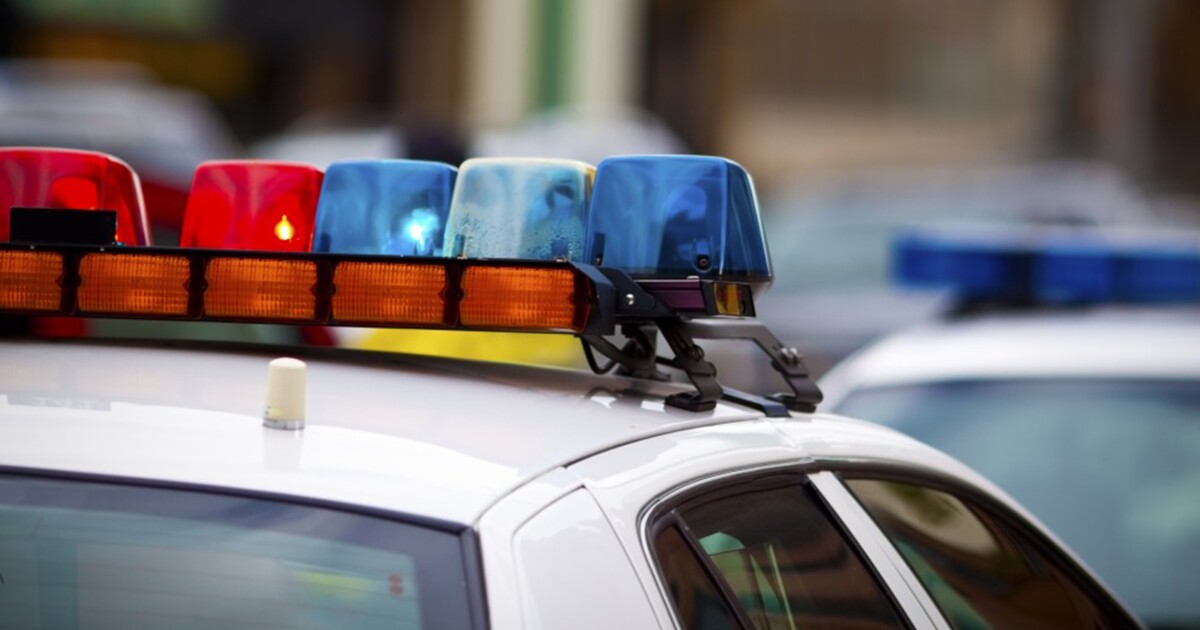 A teenager in Kansas was allegedly beaten and verbally abused Sunday by an abortion rights supporter while canvassing for Tuesday’s referendum on abortion law.

Grace Hartsock, 18, was attempting to reach out to Kansas voters in a door-to-door campaign ahead of Tuesday’s vote for the Students for Life Action organization, according to reports.

When she walked up to a home in Leawood, Kansas, she was greeted by a woman who politely said she was uninterested in Hartsock’s cause.

Grace Hartsock, a teenage pro-life activist, was allegedly attacked while knocking on doors in Kansas on Sunday.

Students for Life Action tells Fox that they have connected Hartsock w/ an attorney & are “considering a legal response.”

Video captured the tail end of the event pic.twitter.com/tc1QRC4mFL

“I’m sorry, I don’t think you want to talk to us,” the woman said, according to the report.

As the teenager turned to leave, a second female voice came from within the house screaming and cursing, Students for Life Action said.

“Don’t apologize to her, Mom,” the woman screamed.

She followed Hartsock as she left the residence and began hurling insults at her.

The verbal abuse turned into physical violence when she pushed Hartsock and began punching her head, according to Students for Life Action.

The assailant’s mother broke up the attack, but she was unable to stop the abusive comments, the report noted.

Hartsock captured her supposed attacker on video and filed a complaint with the Leawood Police Department, according to a report.