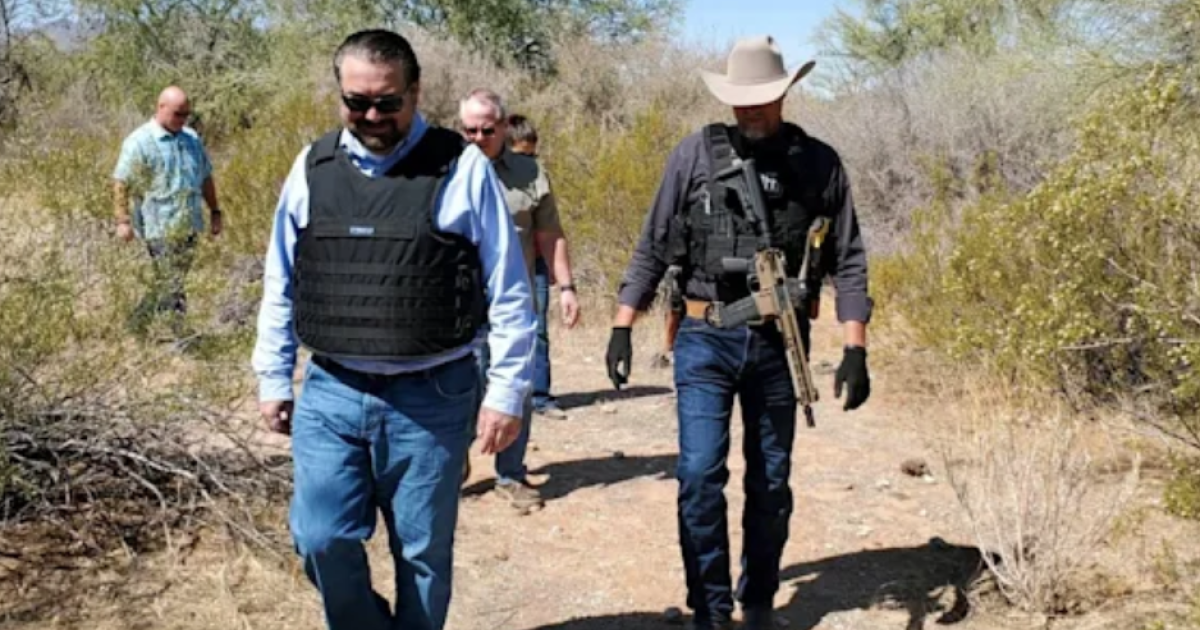 Citing the arrest of a suspected terrorist who illegally crossed the border in May, Arizona’s attorney general has called on the governor to declare the wave of immigrants coming in an “invasion” so the state can “defend itself.”

Mark Brnovich said in a letter to Gov. Doug Ducey, “This horrible situation is a ticking time bomb.”

The state attorney general added, “The truth is that we have every indication that the border crisis will continue to escalate. If there is more that we as a state can and should do, it can be pursued with your declaration of an ‘invasion’ at our southern border.”

Brnovich, who is running for the Republican Senate nomination, has been a law and order advocate on border issues and has tussled with the Biden administration over their dismantling of former President Donald Trump’s immigration agenda.

Recently, border crossings have reached epic levels never before seen, and border counties in Arizona and Texas are considering their own “invasion” declarations that could open the door to broader law enforcement.

Brnovich noted that a suspected terrorist was arrested this year, suggesting that the border is becoming more and more dangerous to citizens.

“Our state is being overwhelmed by a flood of migrants and drugs pouring across our border. Local resources are being quickly drained and communities are being put at unacceptable levels of risk due to the federal government’s abdication of the rule of law,” he warned in the letter, shown below.

Waiting for President Joe Biden to send reinforcements to the border isn’t an option, he said.

“Violence by cartels and gangs who have now assumed control of our southern border meets the legal threshold for an invasion, but it is up to the governor to make that actual determination. If this happens, you, as commander in chief, can exercise independent authority under the state self-defense clause of the constitution to defend Arizona from the invasion,” he added.