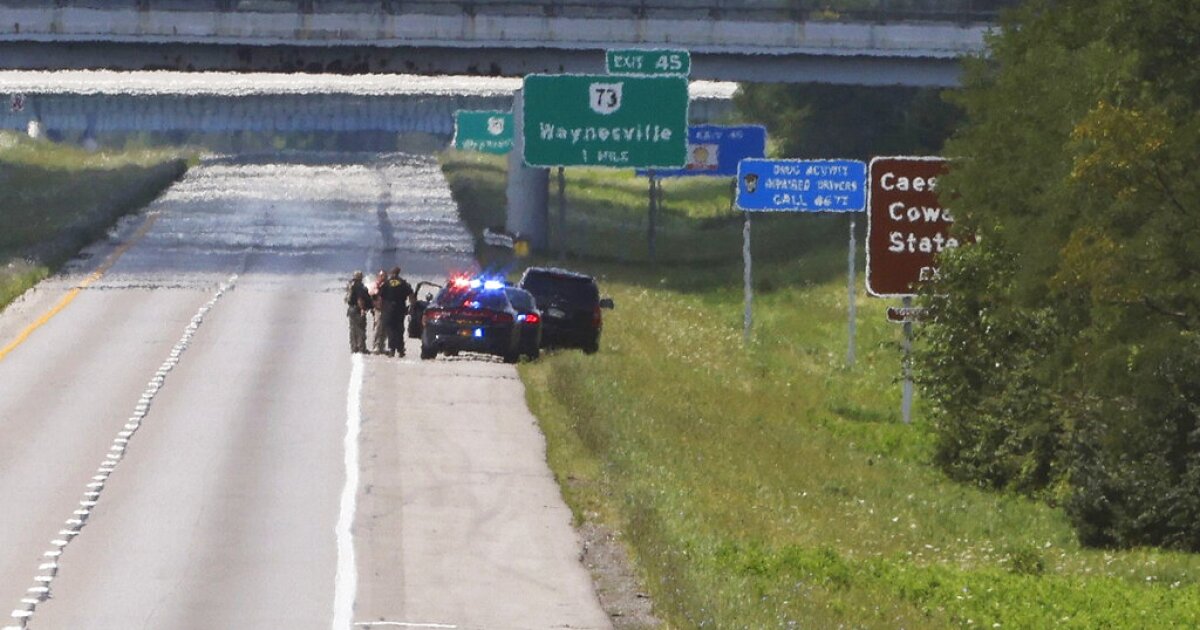 A standoff with law enforcement ended Thursday afternoon, Ohio officials announced hours after an armed man attempted to breach an FBI office in Cincinnati and exchanged fire with authorities during the pursuit.

“Advised that law enforcement operations and response has ended. Some operations will continue on-scene, so portions of Smith Road (near Van Tress) will remain closed. The Ohio Department of Transportation advised that SR 73 will reopen shortly,” a spokesperson for Clinton County’s Emergency Management Agency said on social media.

Northbound Interstate 71 was shut down after the suspect fired a nail gun at law enforcement, held up an AR-15-style rifle, and drove away from the FBI Cincinnati’s visitor screening facility, a local NBC affiliate reported.

Police said the man was followed by highway patrol, and police said the suspect got off the highway and stopped before the suspect and law enforcement exchanged gunfire in what turned into a standoff, according to the report.

No other details about the suspect or the condition of responding law enforcement were immediately available.