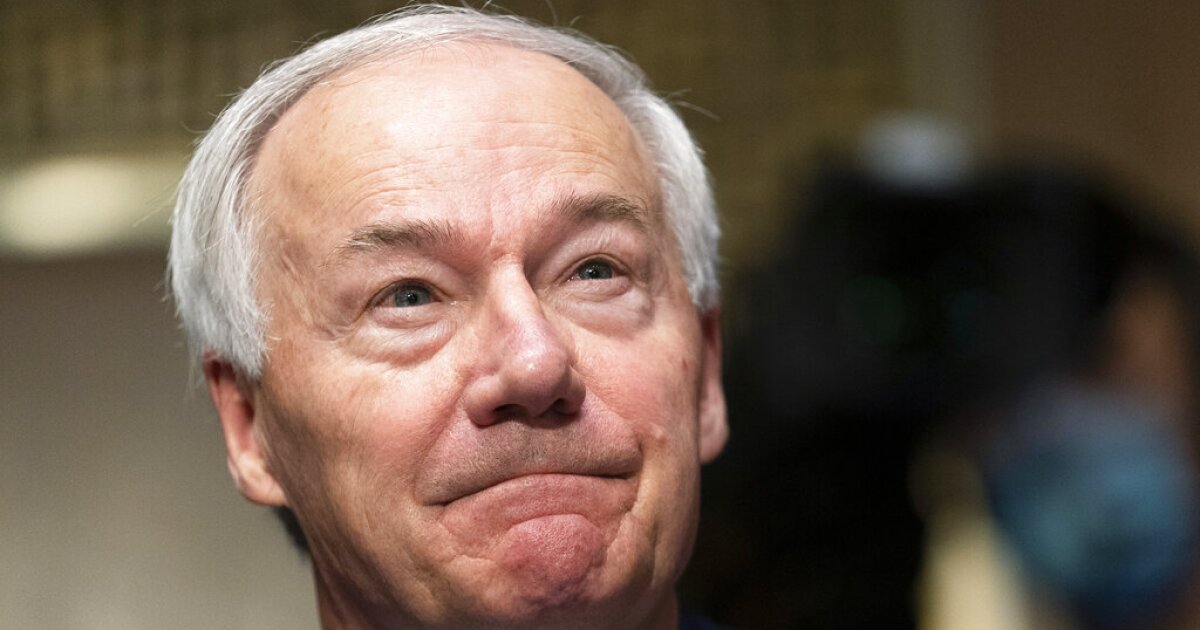 In an appearance on CNN, Hutchinson gave his after-action report on the tepid GOP performance in the midterm elections following the final nail in the coffin, Herschel Walker’s runoff defeat in Georgia on Tuesday. The Arkansas governor argued that the results of the elections show that voters still support Republican principles but reject Trumpian elements. When host Erin Burnett asked Hutchinson what he would say to Republicans who believe Trump is the path to victory, he repudiated the former president.

“I think that number is diminishing, first of all. And secondly, the facts do not bear that out, that Trump is a ticket to victory,” Hutchinson said. “There’s a cost that comes with his endorsement. We saw this time and time again in the midterm elections. And whenever candidates talk about commonsense conservative values and address the challenges of inflation and energy costs, they win on the Republican side because the voters trust Republican principles and ideas.”

He also defended the GOP’s midterm performance, claiming voters only rejected people “not following the Constitution and democracy.”

“I really believe that you look at Gov. [Brian] Kemp — he won handily in Georgia, and he embraced all of those values, our candidates in Iowa and other places in the same way,” Hutchinson said. “So, the midterm election was not a rejection of Republican principles. It was just a rejection of certain candidates that are not addressing the needs of people and not following the Constitution and democracy.”

Hutchinson has ratcheted up his criticism of Trump in recent weeks, spurring rumors that he is considering a 2024 run.