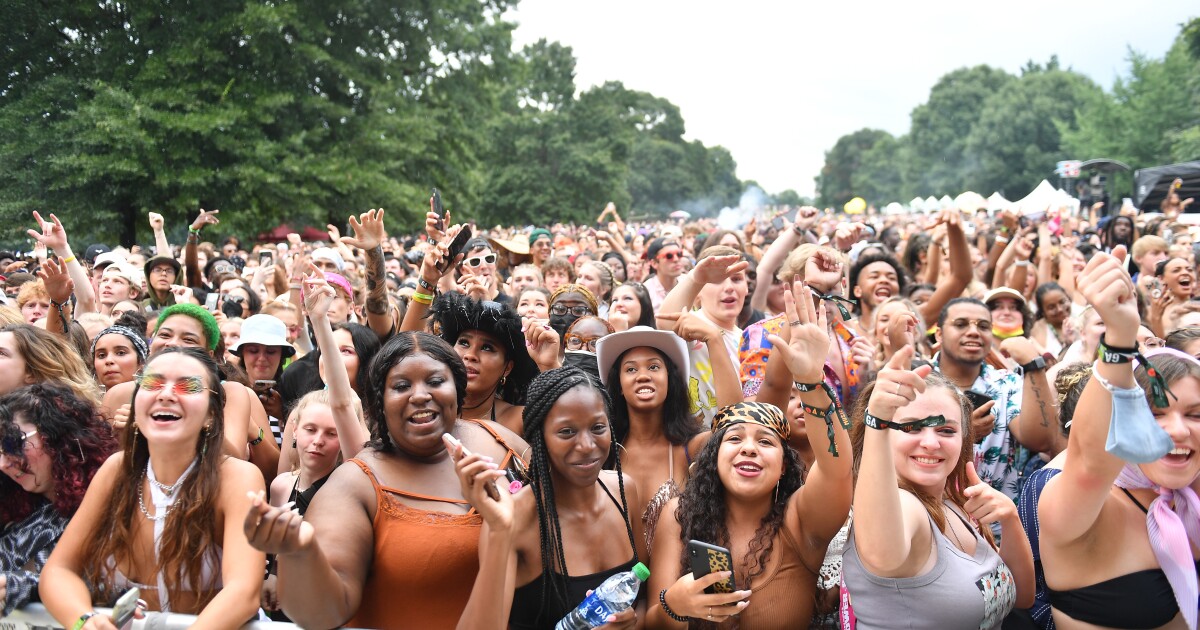 A popular Atlanta music festival that brings in tens of thousands of people to the area over a two-day period in September was canceled Monday due to concerns over Georgia‘s gun law in public parks.

The decision was linked to a recent appeals court ruling related to the Atlanta Botanical Garden’s ability to restrict guns from its property, as well as broader concerns about people bringing firearms to the concert, the Atlanta Journal-Constitution reported.

Live Nation made the announcement Monday, saying, “Due to circumstances beyond our control, Music Midtown will no longer be taking place this year. We are looking forward to reuniting in September and hope we can get back to enjoying the festival together again soon.”

The concern is over a 2014 state law that allows people to carry firearms legally in public spaces, such as Piedmont Park, the location of the music festival.

The festival is a temporary user of the park and does not have the authority to supersede the state law and enforce its own ban. The festival bans guns or explosives of any kind, which is a condition written into several artists’ contracts.

The cancellation of the music festival is a big blow to Atlanta’s tourism trade and dents the city’s status as a music hot spot.

Ruwa Romman, a Democratic candidate running for a state House seat, told the Atlanta Journal-Constitution that Republicans are to blame for the cancellation.

“Music Midtown’s cancellation is because of Republicans controlling every branch of government in Georgia and using that power to pass regressive and dangerous laws,” she said.