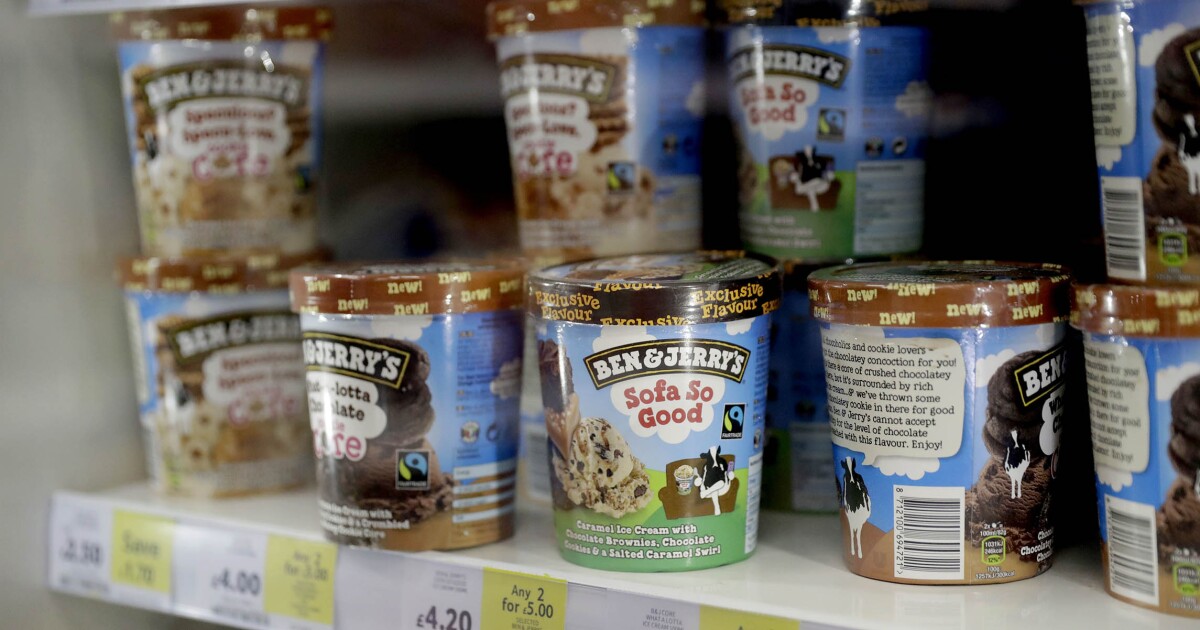 Ben & Jerry’s is suing its parent company, Unilever, over the sale of its Israeli business to a local licensee.

The lawsuit, filed with the U.S. District Court in Manhattan on Tuesday, is seeking to block the sale of the business and trademarks in Israel to American Quality Products, owned by Avi Zinger. Blocking the sale of the Israeli business is essential to “protect the brand and social integrity Ben & Jerry’s has spent decades building,” Ben & Jerry’s said in the court filing.

But “the deal has already closed,” Unilever said in a statement.

Unilever announced the sale of the Israeli division of Ben & Jerry’s last week after the brand said in 2021 it would stop selling its ice cream in the West Bank and East Jerusalem.

“Unilever has used the opportunity of the past year to listen to perspectives on this complex and sensitive matter and believes this is the best outcome for Ben & Jerry’s in Israel,” the company said in a statement last week.

The Ben & Jerry’s brand condemned the sale, which it said was being conducted without its approval in a series of tweets last week.

Ben & Jerry’s has maintained an independent board and been allowed to make several decisions for the brand despite being sold to Unilever in 2000.