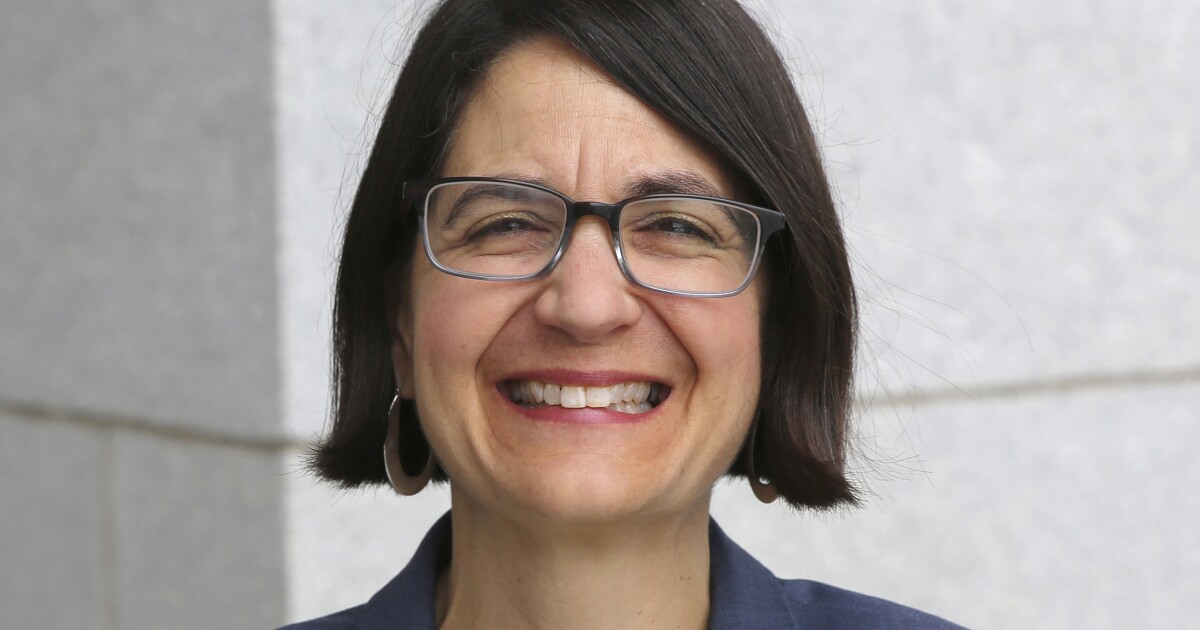 The endorsement comes one month before the Democratic primary, in which Balint is set to face Lt. Gov. Molly Gray. Both women are competing for the at-large seat being vacated by Rep. Peter Welch, who is running for Senate to replace Democratic Sen. Patrick Leahy.

“Becca is a person of deep integrity. She is the kind of person Vermonters need in Congress,” Sanders said in his endorsement.

Becca is a person of deep integrity. She is the kind of person Vermonters need in Congress. That’s why I’m proud to endorse @BeccaBalintVT today and look forward to serving with her in Washington. pic.twitter.com/nIrQoZw7FQ

Balint is running for the same seat Sanders occupied for 16 years, from 1991-2007, and said she was honored to receive the senator’s endorsement.

“Bernie has changed this country with his moral clarity, and it is an incredible honor to have his support,” Balint told the publication. “Bernie joins a coalition of teachers, farmers, firefighters, electricians, and working people across our state. The coalition we are building represents all of Vermont, and I am so proud that we have been able to bring so many different people together. The Vermont Congressional Delegation has long been the conscience of this nation, and I will work incredibly hard to live up to their example.”