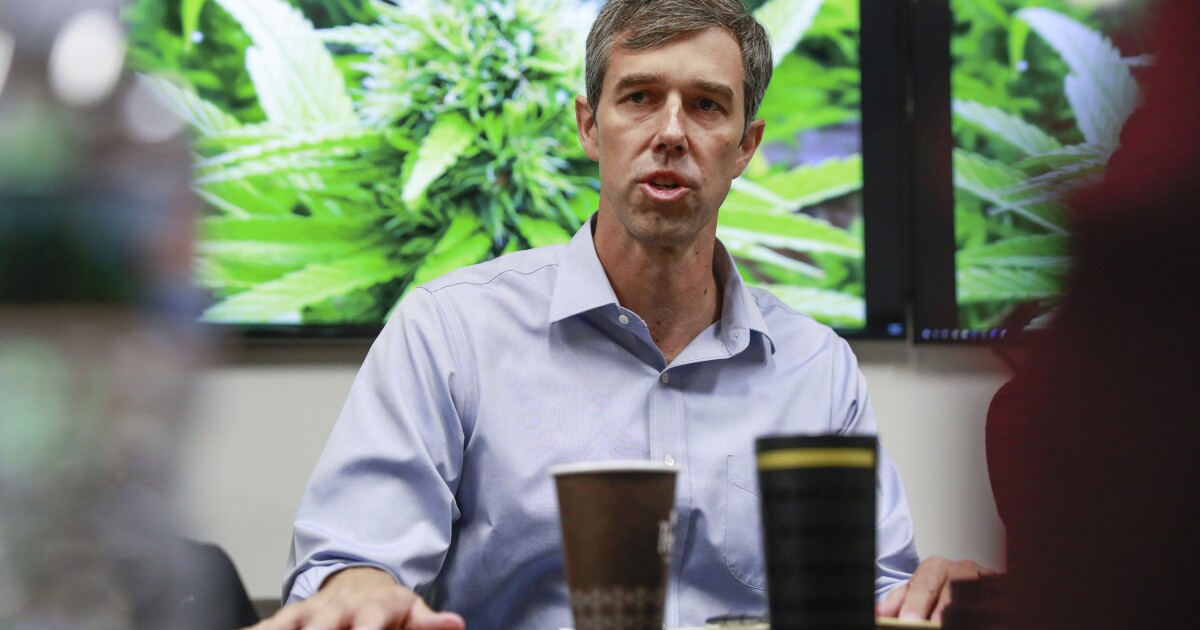 Texas gubernatorial hopeful Beto O’Rourke threw shade on his own party for its hemorrhaging of Hispanic support, arguing Democrats have taken too many voters for granted.

O’Rourke vowed to travel to a wide array of communities across the Lone Star State, as he seeks to counter Republican gains among Hispanics and win the governor’s race.

“I think Democrats are in large part to blame for some of our fortunes in states like Texas — taking for granted voters that have reliably voted for Democrats in the past and assuming they will do in the future, and literally phoning in the work,” O’Rourke told Fox News Digital.

“It’s not so much what we say, it’s what we do. Turning up repeatedly in Edinburg and Del Rio and Eagle Pass and McAllen, Brownsville, and not taking these communities for granted. And fighting for and earning every single vote that we need in order to win, and coming to these communities to talk about the things that are most important to them,” he added. “That’s how we’re going to win their votes.”

O’Rourke is vying to oust incumbent Gov. Greg Abbott (R) from the governor’s mansion but has been trailing in recent polls, according to the RealClearPolitics polling aggregate. The Democratic hopeful said he is planning to travel to more communities — “probably more than any candidate that’s ever traveled the roads of Texas” to help him win over voters.

O’Rourke also sidestepped questions about whether he would support President Joe Biden for a second term in office. He shrugged off Biden’s lackluster polling numbers, arguing it doesn’t “seem to have any bearing on any of us inside of Texas.”

Throughout his campaign, O’Rourke had criticized Abbott for his policies on abortion, gun violence, energy, and a plethora of issues. He dubbed Abbott the “No. 1 driver of inflation” in Texas for his oversight of the 2021 power grid failure.

O’Rourke, who is a former U.S. congressman, also jumped to the defense of Democratic mayors, such as New York City Mayor Eric Adams, who have blasted Abbott for sending busloads of illegal immigrants to their cities in recent weeks.

“Greg Abbott’s all about stunts,” O’Rourke told the news outlet. “This partial wall that he’s built, it’s done nothing. Involuntarily activating 10,000 members of the Guard, costing us billions of dollars. Busing migrants to D.C. and New York, I guess it’s a good publicity stunt. I don’t know that it’s made us any safer, more secure.”