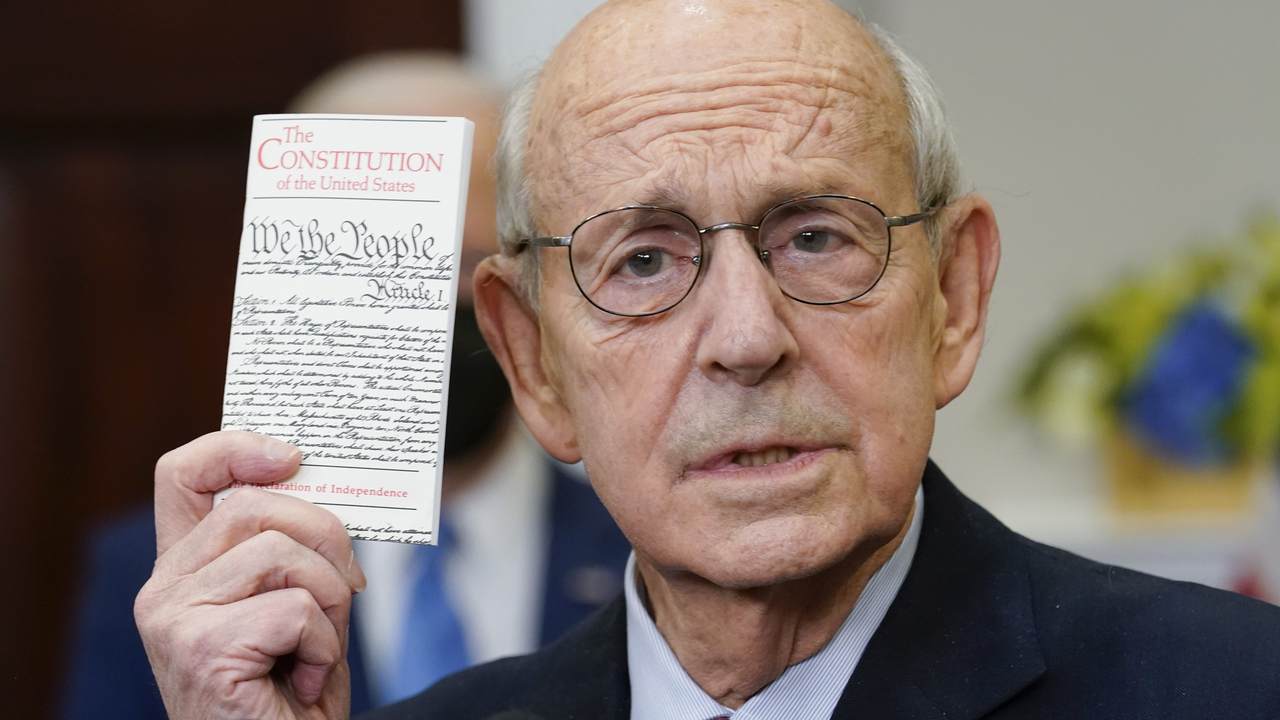 People on both sides of the political sphere claim that the First Amendment — which guarantees freedoms concerning religion, expression, assembly, and the right to petition — is being taken away or misappropriated somehow. Yet, as we worry ourselves about the relationship between the state and religion, my concern is that we are allowing the state to offer preferential treatment to ideological groups with religious-like characteristics. Such an allowance will likely lead to the same sort of problems our nation’s founders sought to avoid with the First Amendment.

The First Amendment is both crucial and insufficient because it does not address the state “establishment” beyond religion, despite the rise of ideological groups that share many of the dynamics and functions of religion. As important as the First Amendment is, it only addresses the exercise of governmental influence in and through formal “religions” (e.g., Christianity). The goal here is not to reinterpret or even revise the First Amendment, but to highlight its limitations and to point to a dynamic between the state and ideological groups that may well have similar consequences to state establishment of religion. At this point, ideological groups whose beliefs and practices distinguish between sacred and profane while forming a community (however loose) with a specific, relatively inflexible, view of morality may be empowered by the state to force that understanding of morality on those outside the ideological group — just as they fear religion would.

For instance, James Lindsay argues that the social justice movement, which is rooted in critical theory, tied to identity politics, and cultivating a community (however diffuse), “takes on many of the qualities of a religion and should be recognized and treated as such, at least culturally.” If it is the case that we should treat the social justice movement as a religion, we would do well to apply the establishment and free exercise clauses to this movement as well.

While some citizens may want Christians (or adherents of other religions) to keep their faith out of politics, they may not recognize the religion-like characteristics of other groups. By not recognizing the potential problems created by the state’s “establishment” of ideological groups that have a sufficiently “religious” character, we may well be subjecting ourselves to the same sort of tyranny the founders of our nation sought to avoid with the First Amendment: a state which leverages a particular articulation of sacred and profane for political ends, disregarding pluralism and individual rights by preferring one sect over others.

Groups do not need to have a “god” or an explicit theology to advance relatively inflexible notions of the sacred and profane. Members of ideological groups ascribe to and orient themselves around specific symbols and ideas that create clear boundaries between the “in-group” and “out-group.” By defining “in-groups” and “out-groups,” ideological communities have the capacity to make moral judgments and, when established by the state, to enforce penalties on those who fail to meet their moral standards. When the state, which is to sustain order and restrain evil, prefers a narrow ideological group over others, it will almost inevitably violate the rights of citizens by pressing them to adhere to the norms of an ideological group to which they don’t belong.

While the social justice movement with its linkage with critical theory serves as a recent example of the dangers associated with a degree of state establishment, it is not the only example. For instance, one might point to the activities of the House Committee on Un-American Activities (HUAC) in the early 1950s, which were often used in the service of an anti-communist ideological group with which Senator Joe McCarthy was associated. McCarthy used his public office to advance the interests of an ideological movement that saw almost anything that contradicted their understanding of “American” or “democratic” as “communist.” While ultimately censured, McCarthy’s activities demonstrate the destructive potential of ideological groups combined with the authority of the state.

Some might argue that the recent decision in Dobbs v. Jackson is an example of the state’s preference for Christianity. While I can sympathize with this perspective, the Dobbs v. Jackson decision doesn’t enact a particularly Christian morality. In passing the authority to regulate abortion to the state level, some states have aligned their policies with a pro-life stance akin to Christian morals; however, others have not and are unlikely to do so. While Christians may have celebrated Dobbs v. Jackson, they did so because the decision removes federal protections of abortion, thereby making it possible to end the practice in certain states not because it accomplished the specifically religious goal of ending abortion altogether.

State coercion through religious establishment, which the First Amendment guards against, isn’t, in my experience, something religious adherents want. We want the government to align with our understanding of God’s order and use the mechanisms of representative democracy to express those desires, but I would be wary of anyone, even Christians, who seek to impress their particular sense of morality on others through state establishment. Coercion can only result in pseudo-conversions. If, for instance, the state made Christianity the “official religion,” people would likely remain unconvinced of the theological claim that Jesus is the way, but sure that denying such a claim would result in penalties enacted by the state.

The state establishment of groups that do not represent the people, but a subset of the people who want the world to operate according to their specific perspectives and beliefs, creates challenges within a free society. A religious-like fervor for adherence to moral norms backed by (or leveraged by) the government is reflective of the spirit that seems to lie behind the First Amendment. The state — and individuals — must consider how best to avoid endorsing or advancing ideological entities that are likely to curtail the freedoms of those who are not part of that group. After all, we have no one to blame but ourselves if we lose control of a state that is “of the people, by the people and for the people.”

Dr. James Spencer currently serves as President of the D. L. Moody Center, an independent non-profit organization inspired by the life and ministry of Dwight Moody and dedicated to proclaiming the Gospel and challenging God’s children to follow Jesus. His book titled “Useful to God: Eight Lessons from the Life of D. L. Moody” was released in March 2022. He previously published “Thinking Christian: Essays on Testimony, Accountability, and the Christian Mind,” as well as co-authoring “Trajectories: A Gospel-Centered Introduction to Old Testament Theology.”