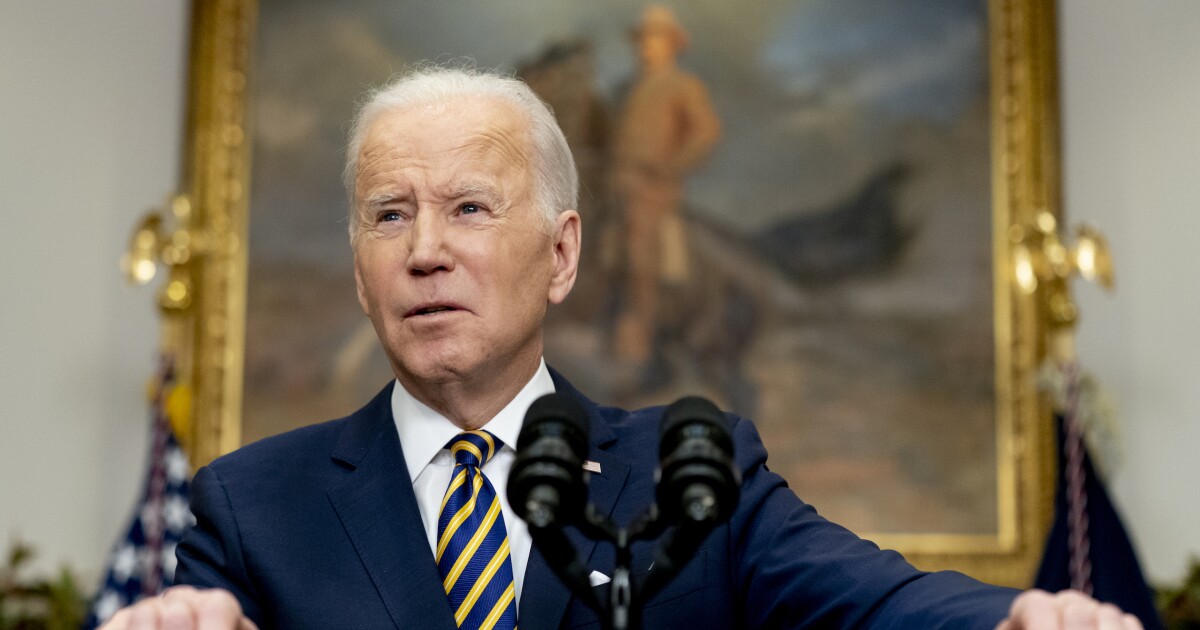 President Joe Biden on Wednesday will announce the release of an additional 15 million barrels of oil from the Strategic Petroleum Reserve in December, a step that comes as the administration seeks to stabilize markets and alleviate gas prices for consumers.

The new sales will effectively complete the 180 million-barrel drawdown from the nation’s emergency stockpile first announced by the Biden administration in March — the largest and fastest one-time release since the stockpile was created in the 1970s.

Speaking to reporters ahead of Wednesday’s announcement, White House officials said Biden’s announcement will serve as a bridge to extend the SPR releases through December. Since those drawdowns first began in May, about 165 million barrels have been delivered or put under contract.

Biden will also use his remarks to outline the administration’s plans to replenish the emergency stockpile when prices are at or below about $67 to $72 per barrel, White House officials said.

The news comes as average gas prices in the United States stood at $3.87 Tuesday, according to AAA, up from the $3.67 national average last month, though still well below their all-time high of more than $5 a gallon in June.

White House officials said Tuesday that despite the recent uptick in prices, average U.S. drivers will still spend about $60 less per month on gas than they would have if prices had stayed at the June peak.

Biden will also use his remarks Wednesday to reiterate calls for oil companies to reduce their profit margins and pass savings along to consumers, a call he has frequently made in the past.

White House officials noted Tuesday that outside industry profit margins are adding more than 60 cents to the average gallon of gas and have played a role in keeping the price higher.

More releases could follow. Administration officials have said they are considering additional sales from emergency crude oil reserves now that prices are rising again thanks to factors such as refining constraints and volatility tied to OPEC+’s recent production cut announcement.