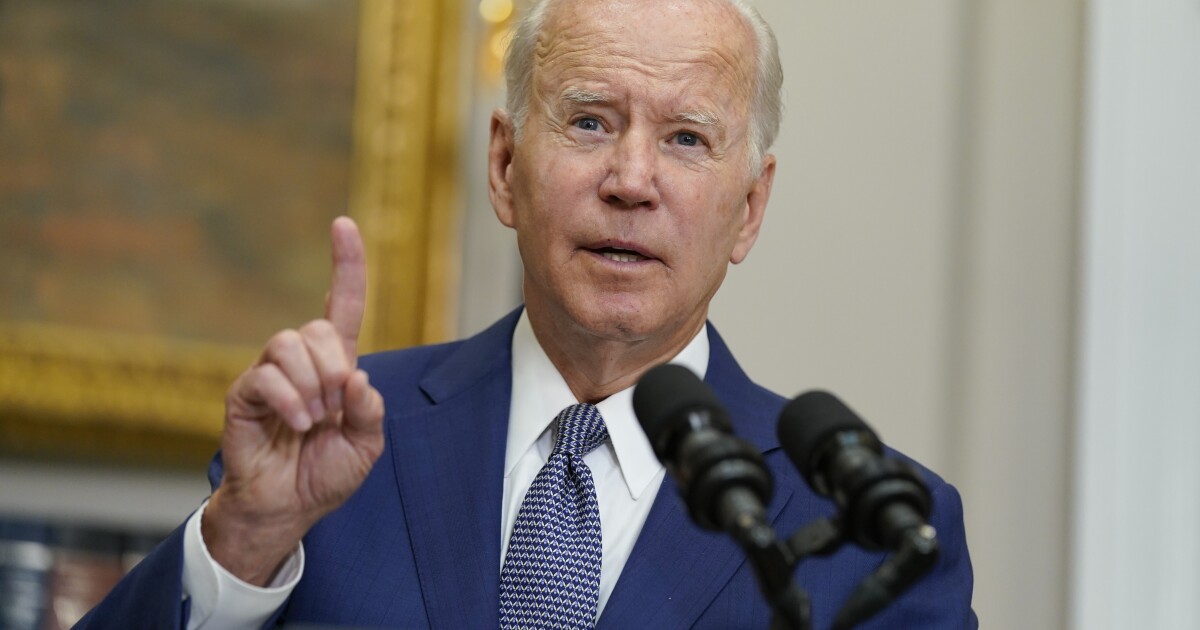 President Joe Biden briefly addressed the assassination of former Japanese Prime Minister Shinzo Abe on Friday, claiming that the tragedy will “likely” not destabilize the country.

Biden faced questions on the topic from reporters after signing an abortion executive order Friday afternoon at the White House.

Biden claimed he sought to speak with Japanese Prime Minister Fumio Kishida Thursday night but was not able to connect. He added that he planned to visit the Japanese Embassy in D.C. on Friday afternoon before heading to CIA headquarters in Langley, Virginia, for a briefing.

“This hasn’t happened in Japan in decades and decades. I’m told all the way back to the late ’30s, mid-’30s, and it’s a homemade weapon. I’ve only seen a photograph of it. The Justice Department is going to be going in again in more detail later as they find out the detail,” Biden added Friday at the White House.

Biden added that Abe’s assassination marked the “first use of a weapon to murder someone in Japan” this year, while the United States has already seen “between three and four thousand cases.”

He closed by stating that Kishida is “a very, very stable ally, and [he does] not believe it’s likely to have, but I don’t know yet, any profound destabilizing impact on Japanese security or Japanese solidarity.”