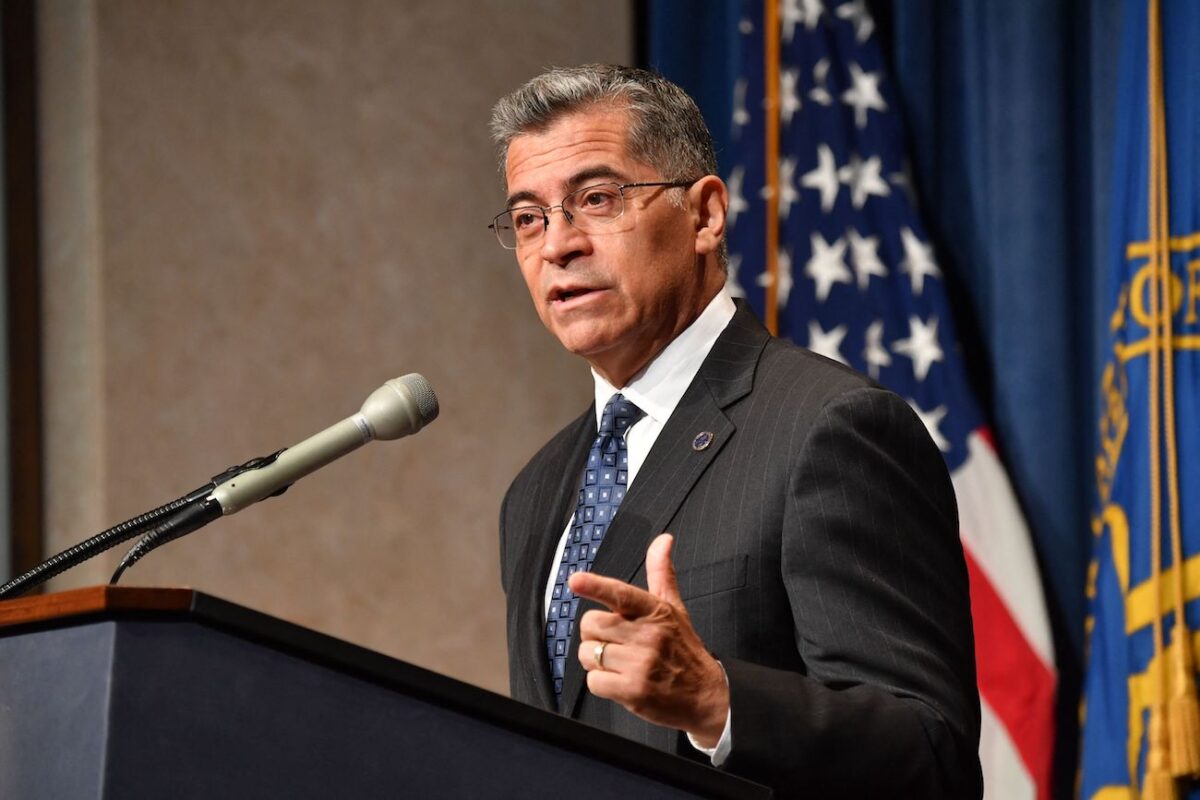 The Biden administration on Monday announced that it is looking to restore an Obama-era health care non-discrimination rule that interpreted “sex” to mean sexual identity or gender.

The proposed U.S. Department of Health and Human Services (HHS) rule would implement Section 1557 of the Affordable Care Act, which “prohibits discrimination on the basis of race, color, national origin, sex, age, and disability in certain health programs and activities.”

The Biden administration is proposing to restore an abstract Obama-era definition of sex as “one’s internal sense of gender, which may be male, female, neither, or a combination of male and female.” For this reason, the move is seen as a win by the LGBT community and its advocates.

This was previously struck down in October 2019 during the Trump administration, after a federal court found the ruling was probably contrary to applicable civil rights law, the Religious Freedom Restoration Act, and the Administrative Procedure Act.

The move forms part of U.S. President Joe Biden’s agenda to “advance gender and health equity and civil rights” and championing of LGBT issues, and comes as a number of states move to ban or place restrictions on trans-related surgeries for minors.

HHS stated in a press release that the proposed rule will “affirm protections against discrimination on the basis of sex, including sexual orientation and gender identity.”

Officials from HHS said the proposed rule was about providing access to health services, including abortion, “free from discrimination.”

“Health care should be a right not dependent on looks, location, love, language, or the type of care someone needs,” said HHS Secretary Xavier Becerra.

HHS said the proposed changes to Section 1557 of the ACA will “address gaps in regulations.” It cites the Supreme Court decision in Bostock vs. Clayton County in its rule-making proposal.

Among other things, the proposed rules will clarify for health insurance issuers that receive federal funding that discrimination on the basis of pregnancy, including abortion, is prohibited.

Under the proposed rule, an LGBT patient would be “protected” if a doctor refuses to provide medical care due to discomfort with, for example, an intersex person’s traits, according to an LGBT organization.

The proposed rule also “refines and strengthens the process for raising conscience and religious freedom objections.”

The statute and current regulations are in effect while HHS undertakes the rule-making, according to the department.

Conservatives have sought to put clearer boundaries around the definitions of sex as being based on biological anatomy. Progressive leftists, left-wing activists, and Democrats meanwhile have clouded the concepts of biological sex and gender by using them interchangeably.

Many institutions and individuals use the word “gender” rather than sex when obtaining personal information, especially on fillable forms and documents.

Some state legislatures have sought to address this, with a number of states passing bills that seek to put measures in place to safeguard the integrity of mens’ and womens’ sports, or to set requirements for changing the sex markers on birth certificates.

Caden Pearson is a reporter based in Australia. He has a background in screenwriting and documentary. Contact him on caden.pearson@epochtimes.com.au