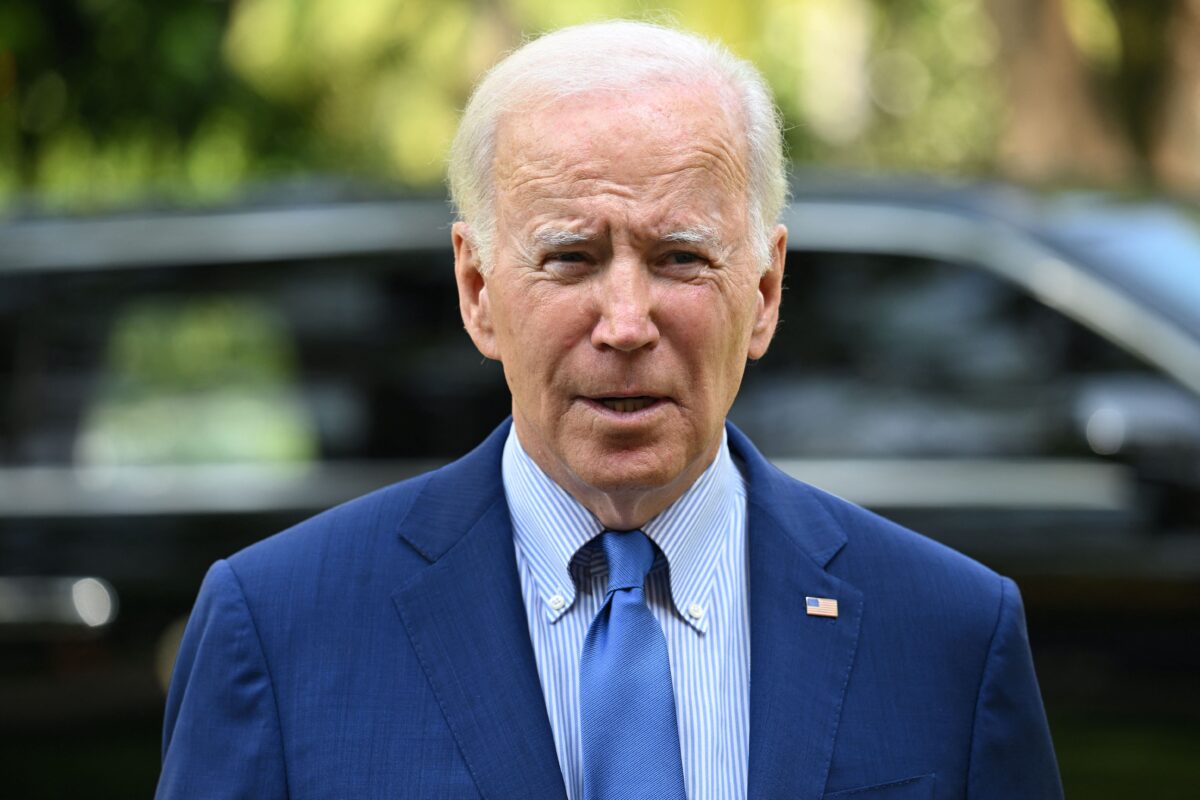 The Biden administration has quietly approved plans to build a new crude oil terminal in the Gulf of Mexico off Texas, seemingly in contradiction to the president’s climate agenda.

According to the application, the port will be located offshore of Freeport, Texas. It will have 4.8 million barrels of storage capacity and add 2 million barrels per day to the U.S. oil export capacity.

In its 94-page decision (pdf), the Maritime Administration said that it had approved the application because the construction and operation of the port is “in the national interest and consistent with other policy goals and objectives.”

“The construction and operation of the Port is in the national interest because the Project will benefit employment, economic growth, and U.S. energy infrastructure resilience and security,” the administration wrote. “The Port will provide a reliable source of crude oil to U.S. allies in the event of market disruption and have a minimal impact on the availability and cost of crude oil in the U.S. domestic market.”

The decision states that the project will expand on an existing Enterprise Crude Houston operated terminal located in Houston and will generate 62 permanent jobs over 30 years. Additionally, 1,400 temporary construction jobs will be created, with the majority of the workforce being hired from existing labor pools in Texas and Louisiana, according to the application.

The Environmental Protection Agency quietly issued its approval (pdf) of the project in October but stressed that “more emphasis is needed to ensure that environmental justice and climate change considerations are included in the project for the protection of overburdened communities.”

Protests broke out shortly after on the Gulf Coast, The Texas Tribune reported, with climate activists condemning the move, and pointing to the fact that President Joe Biden has prioritized issues such as climate change and clean energy incentives during his time in office. Biden has vowed to cut carbon emissions by 50 percent by 2030.

Ahead of the U.N. climate conference in Egypt this month, the White House said that Biden was set to “announce new initiatives to strengthen U.S. leadership tackling the climate crisis and galvanize global action and commitments,” and that the United States is “acting to lead a clean energy future that leverages market forces, technological innovation, and investments to tackle the climate crisis.”

Greenpeace promptly took aim at the Biden administration’s decision regarding the new oil terminal, stating that the new terminal would “emit over 300 million tons of carbon dioxide every year polluting the air and water of Brazoria and Harris counties in Texas while creating serious health threats for everyone living there.”

“It is peak hypocrisy for President Biden and Secretary [of Transportation] Pete Buttigieg to shorten the fuse on the world’s largest carbon bomb by greenlighting additional oil export terminals right after lecturing the world about increasing climate ambitions at COP27,”  the independent global campaigning network added.

The approval of the Sea Port Oil Terminal would facilitate the safe and efficient long-term loading of large crude carriers while simultaneously slashing oil transportation costs and reducing ship collision risks among other issues, according to officials.

The Epoch Times has contacted the Department of Transportation for comment.