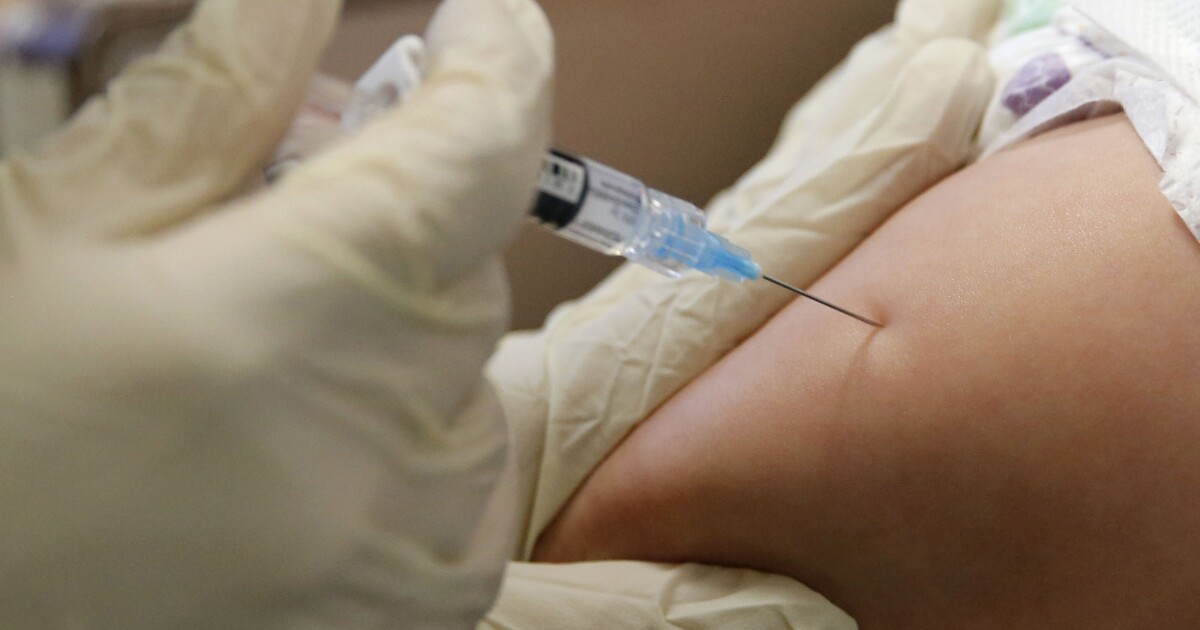 The Biden administration announced Thursday that it would distribute 144,000 additional doses of the Jynneos vaccine, which is approved to treat monkeypox and smallpox.

The Department of Health and Human Services said it would begin shipping vaccine doses from the Strategic National Stockpile to states and cities across the United States starting Monday, as the country ramps up its response to the current outbreak.

“We are using every tool we have to increase and accelerate JYNNEOS vaccine availability in jurisdictions that need them the most,” Steve Adams, director of the Strategic National Stockpile, said in a statement. “In less than ten days, we’ve made available 200,000 JYNNEOS vaccine doses in communities where transmission has been the highest and with high-risk populations, and significantly scaled testing availability and convenience. Together, these are critical components of our overall effort to combat this virus.”

The vaccine doses are in addition to 56,000 doses that were shipped last month.

The Centers for Disease Control and Prevention said Wednesday that Labcorp had begun testing for monkeypox at its largest facility in North Carolina. The commercial lab is expected to be able to perform up to 10,000 tests per week, over double the capacity the CDC’s Laboratory Response Network can perform.

As of Thursday, the CDC has confirmed 700 cases of monkeypox/orthopoxvirus in the U.S.