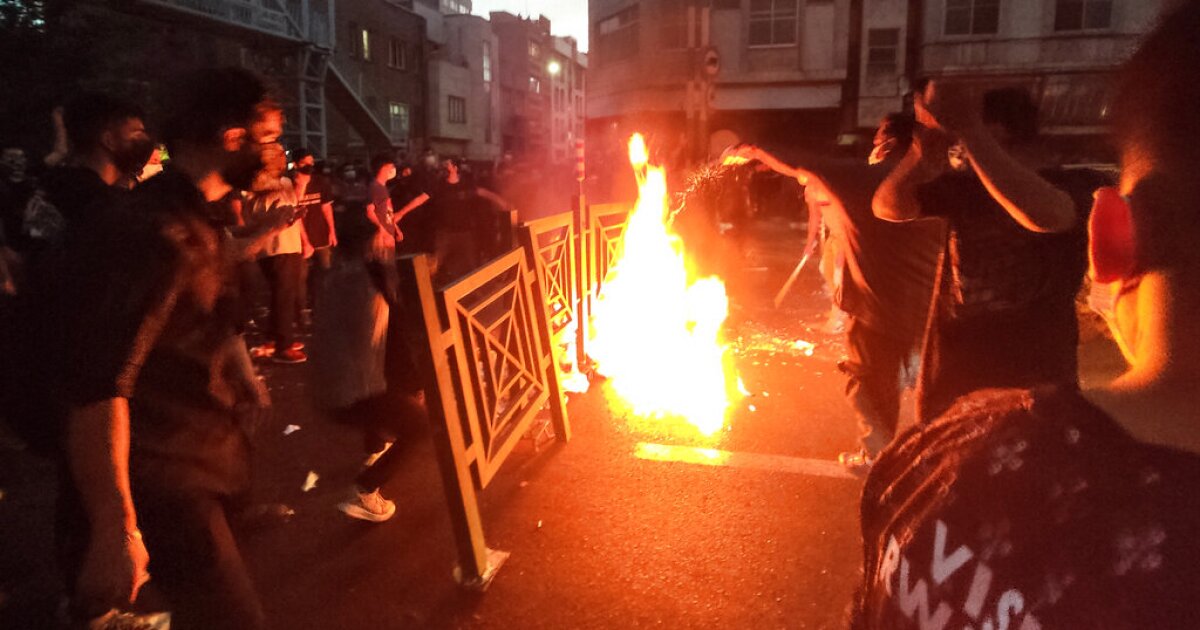 The Biden administration is seeking to use Elon Musk’s Starlink internet service to assist the protests in Iran, according to a report.

The White House is in talks with Musk to use Starlink to deliver internet to Iranian dissidents who are having trouble communicating due to state-imposed internet blackouts, sources told CNN. But Starlink requires physical terminals to be set up, which risk discovery by Iranian security forces, and people caught with terminals could be charged by Iran with working with foreign agents.

“We have our foot on the gas to do everything we possibly can to support the aspirations of the Iranian people,” a senior Biden administration official told the outlet. “That is our policy, period. At the same time, it is truly an Iranian movement led by young girls and spreading to other aspects of society. And we do not want to in any way eclipse their movement.”

But some question the decision to try to work with Musk, who some see as unreliable.

“He’s a loose cannon we can never predict,” a senior U.S. defense official said about the Tesla CEO. He added that Starlink isn’t the only option in getting internet access for protesters.

“I’m really concerned that there is a lack of knowledge about the security or even training how people can hide those signals,” said Amir Rashidi, an Iranian exile since 2009 and director of internet security and digital rights at Miaan Group. “It’s going to be really risky for people in Iran to use it in a massive scale.”

“As soon as we get arrested, the first charge is you’re a spy, you’re working for CIA, you’re working for a British intelligence service,” he added. “If the US government is involved in distribution then that would be another crime in the eyes of the Iranian Government and people might be charged with it, really difficult and hard charges.”