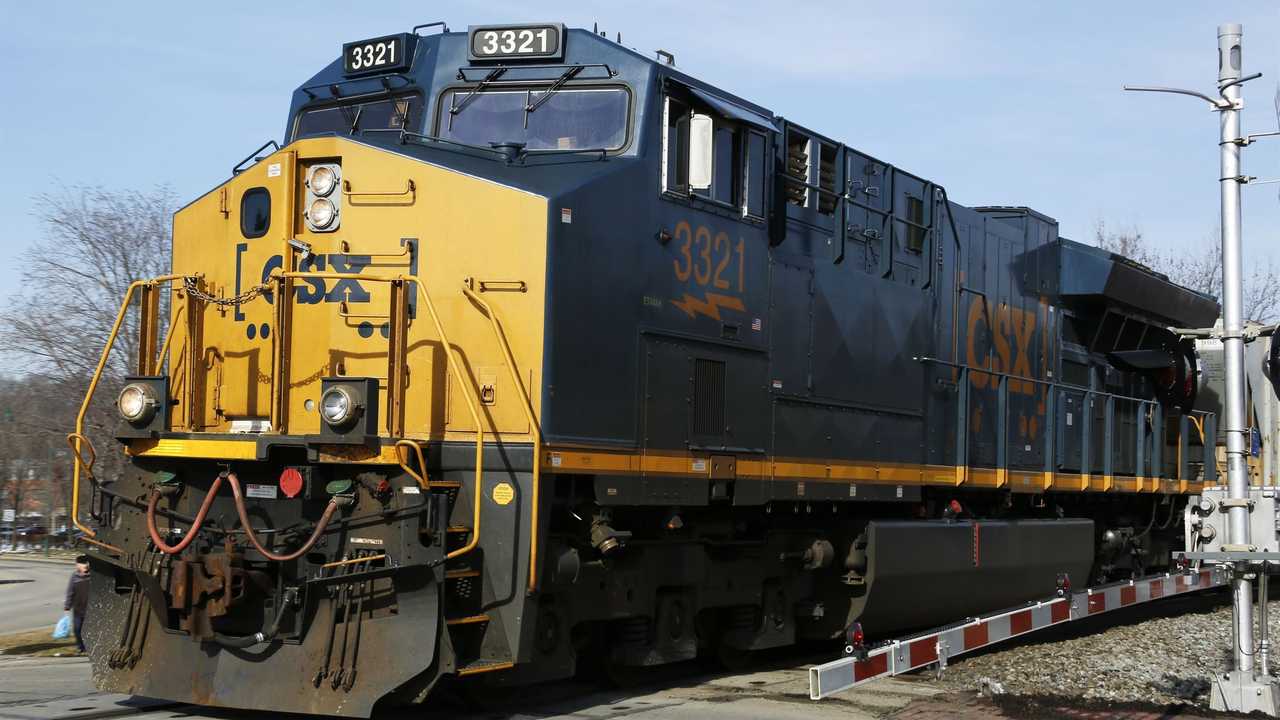 As if we didn’t have enough factors putting upward pressure on prices, the Biden administration this week proposed a rule that over time would add to the cost of everything that comes to us via rail.

A rule proposed by the Federal Railroad Administration would require two crew members on all trains in almost all situations for the foreseeable future. This comes on the heels of a report that railroads – like a lot of American industries – are having problems finding dependable employees and at a time when contract negotiations between railroads and various unions are at critical stages.

What’s painful about this is the government knows it will increase costs. It knows railroads will struggle to find more people and to pay them more in the future, and it knows the second crew member is not necessary to improve safety.

It knows the most significant task the second person now handles – serving as an extra set of eyes to prevent the worst types of accidents – has been effectively usurped by technology.

Indeed, one sign the proposed rule is about more than safety is that it does not require the second crew member to be in the cab. Amtrak meets its two-person crew requirement by having one drive the train and the other take up tickets.

Today’s locomotives are equipped with Positive Train Control, a mix of GPS tracking and an autopilot system that tells trains to stop before it hits any other trains.

In fact, railroads have gotten safer as technology has reduced the size of the crews needed to operate trains. As crew sizes have dwindled from five or six to three to two and now just one in many cases the government has approved for pilot testing, the number of accidents has gone down as well – from about 3,000 when the current rules were promulgated in 1971 to 400 in 2020.

President Joe Biden already has appointed an emergency board to deal with freight rail negotiations to try to resolve these longstanding disputes and avoid a work stoppage. Both sides in the negotiations hailed the people Biden appointed as experienced, neutral and well suited to the task. Now, instead of letting them complete their work, his administration is effectively entering the negotiations on the side of the employees.

Moreover, as Reason Foundation transportation expert Marc Scribner points out, the trucking industry is investing in automation technologies that will improve safety and reduce labor costs. Imposing costly mandates now will make railroads even less competitive and result in even fewer union jobs.

The Federal Railroad Administration has been working with railroads to develop and test technologies that allow trains to operate successfully with one-person crews. That’s the direction to go if the idea is to keep railroads strong and viable as a transportation force in the country.

Positive train control performs the core in-cab functions of engineers, and it was mandated by the government and supported by the railroads. Railroads don’t seek to eliminate all conductors but to deploy them outside the cab and eventually save over time.

Much of our food and far too much of our energy travels via rail. And at a time of record inflation, the government wants to make it more expensive to ship by rail. It should take the technological victory and move on.