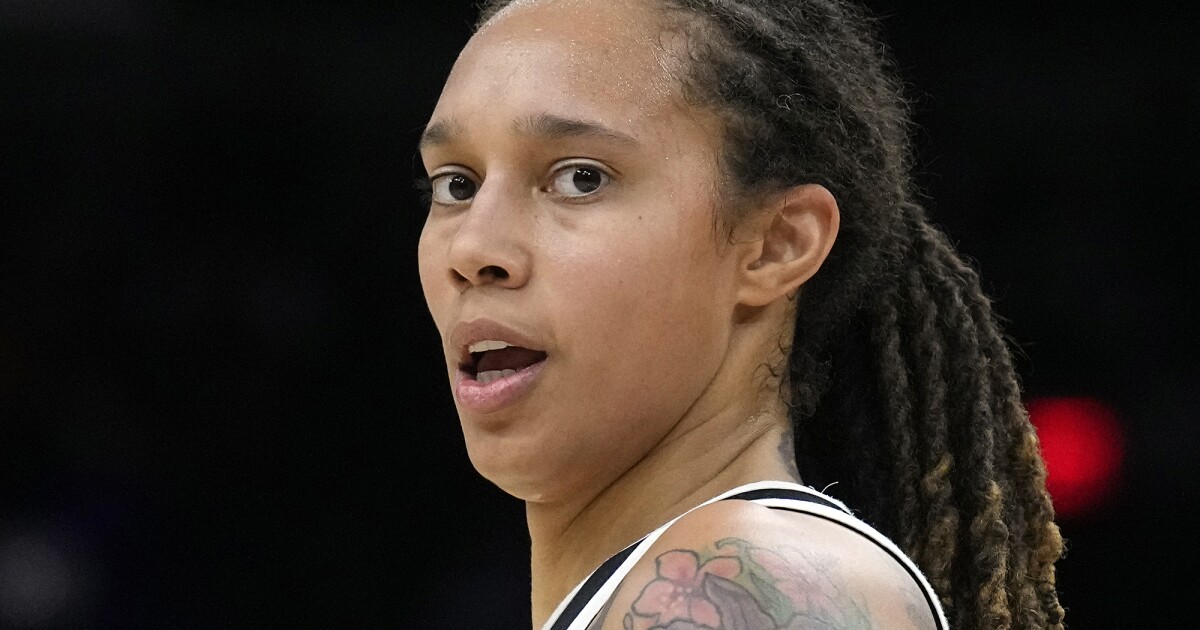 President Joe Biden has spoken with the wife of WNBA player Brittney Griner one day after snippets of Brittney’s handwritten letter to Biden, penned from Russia, were shared with the press.

“The president called Cherelle to reassure her that he is working to secure Brittney’s release as soon as possible, as well as the release of Paul Whelan and other U.S. nationals who are wrongfully detained or held hostage in Russia and around the world,” a White House readout of the conversation stated.

“The president offered his support to Cherelle and Brittney’s family, and he committed to ensuring they are provided with all possible assistance while his administration pursues every avenue to bring Brittney home,” the statement added.

Biden also previewed a draft of a letter he intends to send Brittney Griner, according to the White House.

Biden and Harris’s phone call with Cherelle Griner came after Cherelle spoke with national security adviser Jake Sullivan and Secretary of State Antony Blinken. Biden has directed his national security team to remain in “regular” contact with the Griners “to keep them updated,” the White House said.

Press secretary Karine Jean-Pierre was pushed on Brittney Griner’s case during her Tuesday briefing, disclosing she was in the room when Biden read Griner’s note. Jean-Pierre described Griner’s safe return as “a priority” for the president.

“The White House is closely coordinating as well with the special presidential envoy for hostage affairs, who has met with Brittney’s family, her teammates, and her support network,” she said.

Jean-Pierre declined to speculate whether Biden would agree to a prisoner swap, the mechanism that facilitated former U.S. Marine Trevor Reed’s freedom.

Griner, of the Phoenix Mercury, has been in Russian custody since February after customs officials in Moscow found cannabis oil vape cartridges in her luggage. She faces up to 10 years in prison on drug charges. Her trial started last week.