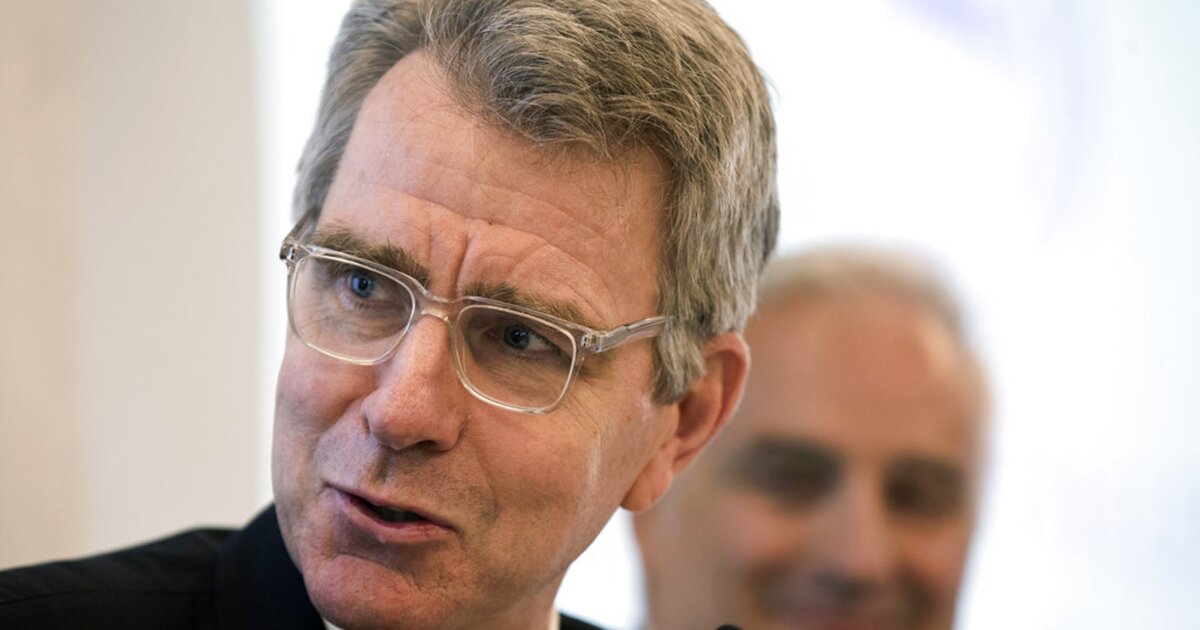 The Biden administration’s top diplomat overseeing energy policy said broadening critical mineral supply chains away from China is a concern for the United States amid the green energy transition it hopes to spearhead.

Diversifying the critical mineral supply chain will prove “hugely important” to the success of a green energy transition and U.S. national interests and security, Geoffrey Pyatt, the assistant secretary of the State Department’s Bureau of Energy Resources, said in an interview with the Washington Examiner.

China dominates the supply chain for critical minerals, many of which are essential to green technologies. This reliance on Beijing draws worries.

Demand for minerals is expected to grow exponentially as the administration’s climate bill goes into effect and other countries ramp up their deployment of green efforts. For instance, lithium demand is forecast to grow more than 40 times, he added.

“So we don’t have a lot of time to work on these issues,” he added. “But this is solvable.”

Pyatt spoke with the Washington Examiner exclusively before his remarks at a conference last month organized by the Central American Bank for Economic Integration in Washington, D.C.

Dante Mossi, executive president of CABEI, said he had brought together U.S. and Central American officials and private sector representatives to foster ties that could speed new investments. The idea is to steer U.S. electric vehicle, grid technology, and other green companies toward Central American businesses as they accelerate their green energy transition.

Another factor is jobs, Pyatt said.

“We have a special interest in the CABEI region in Central America because of the nexus with the question of migration,” he explained.

Mossi described how investments during the pandemic helped create about 100,000 new jobs. In a subsequent survey, he said the results showed that people said, “We didn’t migrate to the U.S. because we had an opportunity to stay here in Central America.”

At the same time, the bank and U.S. have cast a wary eye toward China, which has invested billions of dollars in regional energy sectors, including renewables and raw materials essential to the technology.

“We have Chinese companies looming,” Mossi said. “We are asking for market access. Sell us cars because if the U.S. doesn’t sell cars to us, China will.”

The topic surfaced in discussion with President Joe Biden’s climate envoy, John Kerry, during the Summit of the Americas in Los Angeles this year, Mossi said, with the former secretary of state interested to learn that the bank channels 40% of its financing toward sustainable energy projects.

Mossi said that because CABEI counts Taiwan as a nonregional member, the bank is unable to finance projects from Beijing. “When I mentioned this, he said, ‘Dante, you are even friendlier than I expected.’”

One of the world’s largest economies, China has long resisted U.S. efforts to meaningfully rein in its greenhouse gas emissions. The toll is staggering, totaling more than the entire world combined, according to a report by the Rhodium Group.

In Bali, Indonesia, last month, Biden and Chinese President Xi Jinping agreed to resume international climate talks that had been frozen for months amid tensions over trade, Taiwan, and other issues.