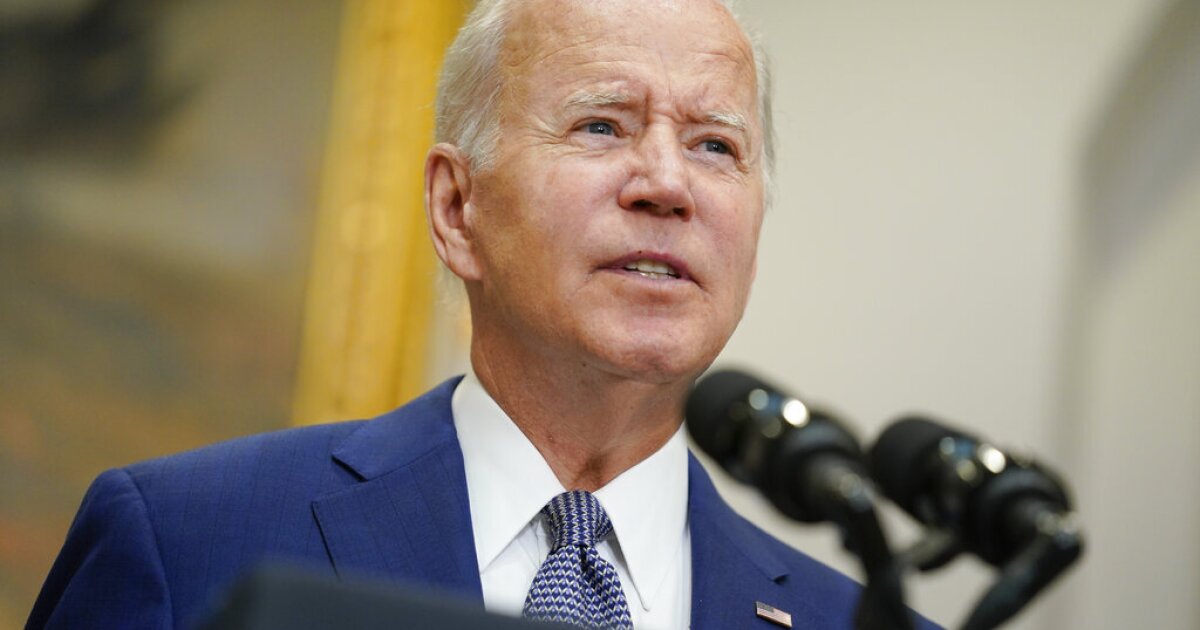 President Joe Biden defended his decision to travel to the Middle East next week, touting that it is vital to U.S. security.

While acknowledging that his views on “human rights are clear” and will be on his mind as he travels abroad, Biden wrote an op-ed in the Washington Post, published Saturday, that said the Middle East benefits the United States, as it is “essential to global trade and the supply chains.

“As president, it is my job to keep our country strong and secure. We have to counter Russia’s aggression, put ourselves in the best possible position to outcompete China, and work for greater stability in a consequential region of the world,” Biden wrote.

Biden argued the U.S. has to “engage directly” with countries such as Saudi Arabia, as he aims to strengthen a partnership with the country “based on mutual interests and responsibilities, while also holding true to fundamental American values.”

Biden conceded that he knows some disagree with his trip to the region, but he stressed that “fundamental freedoms are always on the agenda.”

“Throughout my journey, I’ll have in mind the millions of Americans who served in the region, including my son Beau, and the 7,054 who died in conflicts in the Middle East and Afghanistan since Sept. 11, 2001,” he wrote.

Biden said he will be the first president to visit the Middle East since 9/11 without having U.S. troops engaged in conflict there. He is expected to make stops in Israel, the West Bank, and Saudi Arabia while in the region.

His decision to travel to Saudi Arabia has been controversial, as critics point to human rights violations in the country. The U.S. intelligence community deemed Saudi Crown Prince Mohammed bin Salman responsible for the murder of journalist Jamal Khashoggi in 2018. Saudi Arabia rejected the assessment.

Biden himself had vowed to make Saudi Arabia a “pariah” in response to the assassination while on the campaign trail.