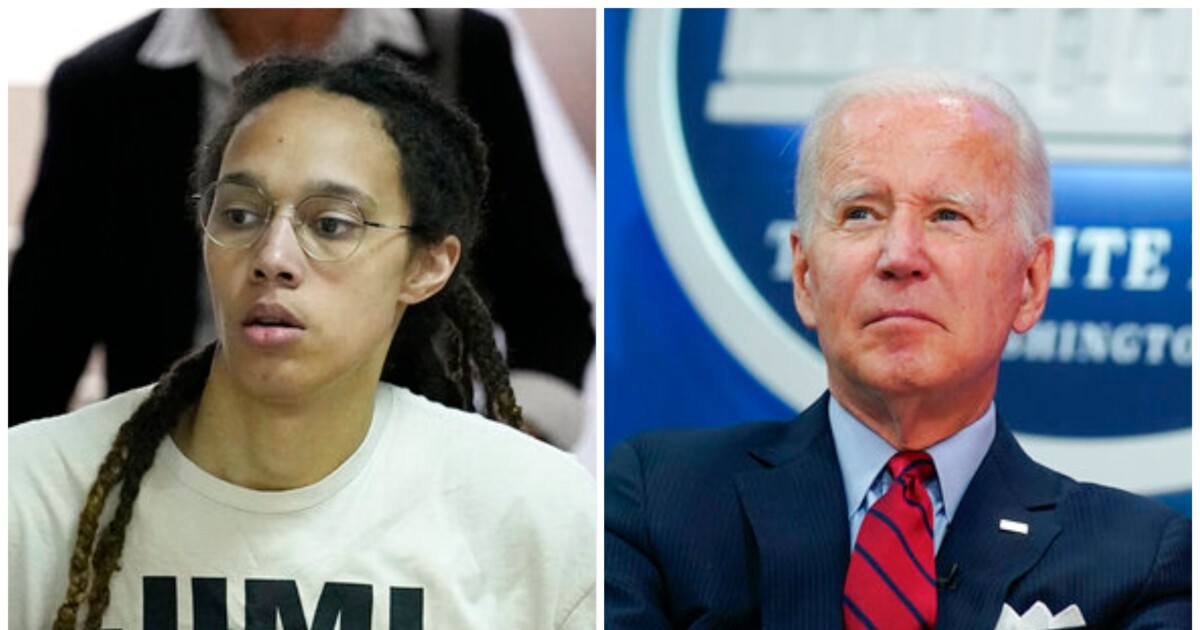 President Joe Biden continues finding himself on the wrong side of families trying to help their relatives in trouble abroad.

Biden has at times upset the family members of Paul Whelan , Brittney Griner , and Trevor Reed , all of whom were detained in Russia, and did not meet with the family of murdered journalist Jamal Khashoggi ahead of a controversial trip to Saudi Arabia . When he has taken action, it has often been after facing extended outside pressure.

“We have had contact with Jamal Khashoggi’s family. The president has not himself spoken with them,” Biden national security adviser Jake Sullivan told reporters Monday. “But [Biden] has been focused on this issue from the beginning. As he said when he took office, and as we have stuck by since then, our goal has been to recalibrate but not rupture the relationship with Saudi Arabia.”

The president has faced repeated scrutiny over the decision to meet with Crown Prince Mohammed bin Salman, Saudi Arabia’s de facto leader, after promising to hold the kingdom accountable for the brutal 2018 murder of the journalist. Family members including his widow , Hanan Elatr, had sought to meet with Biden ahead of the trip.

Multiple reporters pressed Sullivan about Khashoggi during Monday’s press briefing. The next day, Elatr said she had met with administration officials, though not Biden himself, at the White House.

A U.S. intelligence report released after Biden took office charged that the crown prince was responsible for the former Washington Post columnist’s assassination. A University of Maryland survey found that fewer than 1 in 4 respondents approve of the president’s Saudi visit .

The Biden administration ‘s pattern of taking action belatedly or only in response to repeated complaints has drawn scrutiny. A group called the Bring Our Families Home Campaign raised this issue in a July 8 statement .

“Cherelle Griner should have gotten a call 139 days ago, and not because she appeared on television or released excerpts from a beautifully written letter that might otherwise have stayed between spouses,” the statement reads. “Austin Tice’s parents shouldn’t have had to go on Jake Tapper or be recognized at the WHCA dinner to get a meeting, they should have gotten a meeting with our president because their son — a journalist — has been held hostage for 10 years. Trevor Reed’s parents shouldn’t have had to protest in the freezing rain twice to get a meeting. Their son’s service should have been more than enough.”

The statement called the families “involuntary players in a real-life version of the Hunger Games” and is another example of Biden’s response being described as flat footed .

Biden’s call with Cherelle Griner, Brittney Griner’s wife, also came on the heels of intense scrutiny and press questions about his handling of the WNBA star’s detention. Some questioned the White House’s commitment to helping based on Brittney Griner’s race and gender.

The attention paid to Brittney Griner upset the relatives of Whelan, a Marine detained in Russia, who accused Biden of “uneven” treatment for the families of Americans wrongfully detained abroad. Biden then had a call with that family as well.

That has led to calls to action from other detainees. Biden has now also directed the National Security Council to meet with the Syrian government to discuss detained journalist Austin Tice, according to his parents.

Jorge Toledo, one of the six American oil executives known as the “CITGO 6” currently being held by the Maduro regime in Venezuela, wrote a letter addressed to the president dated July 5 that was obtained by the Washington Examiner on Monday. The group of oil executives has been held since 2017 and are pleading with the president to bring them back home.

Despite the accusations of flat-footedness and questions about response time and commitment, the White House continues to insist it’s doing all it can to bring detainees home, even if much of the work operates outside of public view.