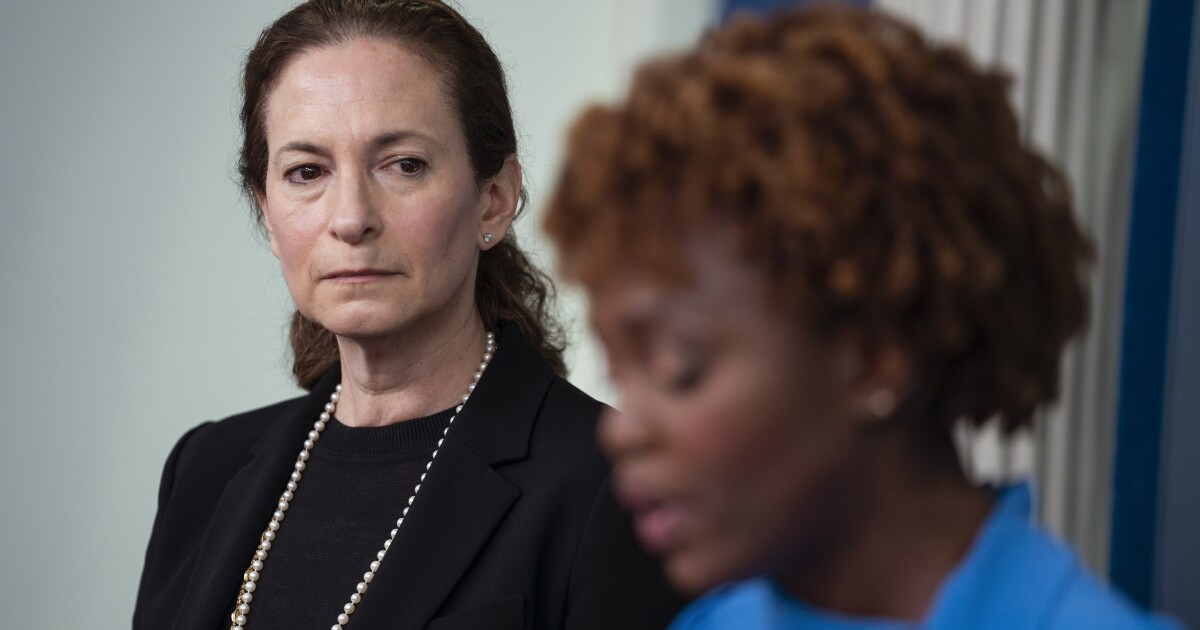 The White House repeatedly declined to elaborate Friday on President Joe Biden’s plans for protecting abortion access shortly after he signed an executive order that asks several federal agencies to take action on the matter.

Both White House press secretary Karine Jean-Pierre and Jennifer Klein, the co-chairwoman of the White House Gender Policy Council, faced questions about the timing and language in the order, specifically regarding why it asks agency heads to “consider” taking action rather than directing them.

UNDER PRESSURE, BIDEN STOKES FIGHT TO PUT ROE ON THE BALLOT

“I’m not going to preview our process. But all the things that you’ve heard about, that have been suggested by advocates, by members of Congress, literally every single one of those things, we have run down and either decided was not a viable option at the moment or are continuing to run down,” Klein said when directly asked what other action Biden might take. “I can’t answer a question about what they might consider in the future.”

“We’ve been meeting literally every day for weeks before, not only the decision, but the legal decision, to think about all the options that we could put in place to respond,” she added of Biden’s new executive order. “So, this just formalizes the interagency work that’s been going on between the Department of Justice, the Department of Health and Human Services, really all of the agencies and across the White House.”

“So, I don’t have anything to share right now about what we would do that’s less than Roe,” Jean-Pierre responded when asked about the White House’s openness to working with Republicans on a scaled-down abortion access bill. “The president’s priority right now is to make sure we codify Roe, and that is what is going to bring back the rights of women and the freedoms that women have.”

“We have to take what the court did very seriously, even what Judge Thomas said, about privacy and contraception and marriage, that is something that we have to be ready for, and that’s why the president laid out what he has in the past two weeks,” she continued. “That’s what he’s going to continue to do. He’s going to continue to see what other legal authorities that he has to move forward and protect those rights, but the way that we truly get back those freedoms, that constitutional right that people, the American public, had for almost 50 years, is we have to codify Roe into law.”

You can watch Friday’s briefing in full below.