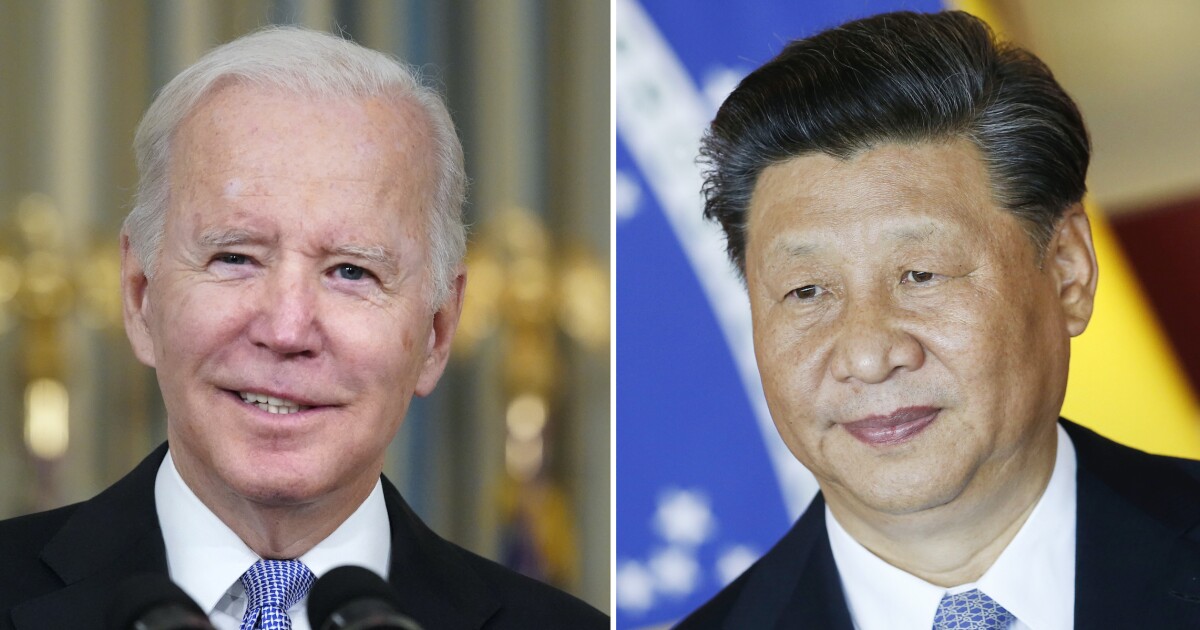 The meeting is expected to take place at either the G-20 summit in Indonesia from Nov. 15-16 or the Asia-Pacific Economic Cooperation summit in Bangkok, Thailand, in the following days, according to a report from the Wall Street Journal. The trip would be Xi’s second international trip since his visit to Myanmar in January 2020. The two leaders had agreed over a phone call in July to meet in person sometime in the near future, per the White House.

“China supports Indonesia and Thailand as the hosts of the two conferences, and is willing to work with all parties to promote the conference to achieve positive results,” China’s Foreign Affairs Ministry said in a statement to the Wall Street Journal when asked about the trip.

The White House did not respond when reached for comment regarding the planned meeting. Kurt Campbell, Biden’s Indo-Pacific region coordinator, reminded reporters during a National Security Council call on Friday that the two leaders discussed a possible face-to-face meeting last month and “agreed to have their teams follow up to sort out the specifics.” He added: “We don’t have anything further in terms of details on time or location.”

Such a meeting would come at a time of heightened tensions between the United States and China, following House Speaker Nancy Pelosi’s visit to Taiwan.

Xi has been in a period of self-isolation since the global outbreak of COVID-19 as part of his “dynamic zero-COVID” strategy, according to experts. His new trips abroad could signal the beginning of a relaxation on COVID-19 restrictions at home, which have devastated China’s economy.

Xi’s first foreign visit since January 2020 is set to be to Saudi Arabia, where he is expected to be greeted next week with an extravagant reception equal to that of former President Donald Trump, according to the Guardian. First invited in March, his trip to Riyadh is meant to bolster ties between the two nations, which have grown closer in recent years. Their ties have grown so deep that Saudi Arabia, home to the holiest sites of Islam, has publicly defended Beijing’s treatment of its Uyghur Muslims in Xinjiang.