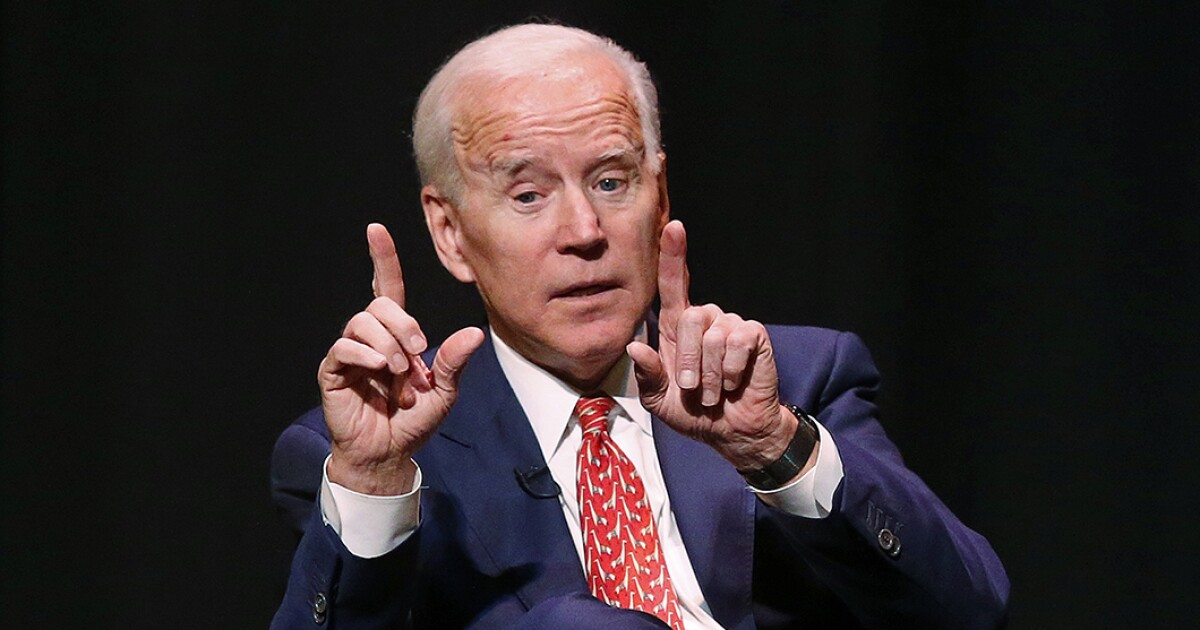 A majority of voters say President Joe Biden is not doing enough to address the issues that matter most to them ahead of the midterm elections, according to a new poll.

Nearly two-thirds of voters (63%) say Biden should be paying more attention to the issues they deem to be bigger problems, such as inflation or crime, compared to just 31% who say he’s doing enough, according to a recent Monmouth University poll. Another 6% said they weren’t sure.

“Inflation has become even more front and center than it already was,” said Patrick Murray, director of the Monmouth University Polling Institute. “Inflation, immigration, and crime continue to spur GOP voters, along with an increased concern about elections and voting. The House committee calling the former president to testify about the U.S. Capitol attack may have helped raise the salience of this issue among voters who continue to falsely believe the 2020 election was stolen.”

Biden’s numbers show a low performance compared to former President Donald Trump during the 2018 midterm elections, when 56% said Trump was giving enough attention to their top issue and only 38% said he was not.

“Democrats took the House four years ago largely on the back of anti-Trump sentiment,” Murray said. “While many aspects of these two elections are different, some of the performance metrics that were a drag on Trump look even worse for Biden.”

The Monmouth University poll surveyed 808 adults between Oct. 13-17 and has a margin of error of plus or minus 5.2 percentage points.