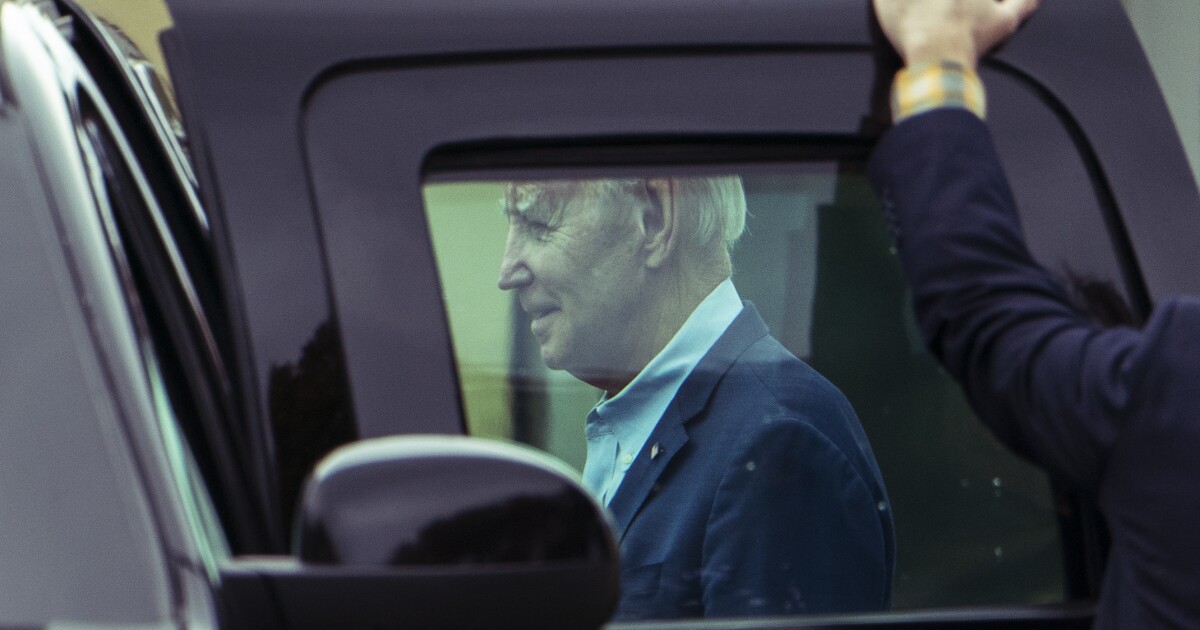 President Joe Biden has logged more than one-quarter of his first 20 months in office away from the White House.

Since January 2021, Biden has spent 236 days on unofficial rest and relaxation. He has traveled to his homes in Rehoboth Beach and Wilmington, Delaware, 55 times for a grand total of 174 days, and spent 64 days at the official presidential retreat at Camp David, spread across 19 individual trips.

Every president dating back to Ronald Reagan has frequently spent weekends at vacation locations, and both former Presidents Barack Obama and Donald Trump received heavy criticism from political opponents for their frequent golf outings on the weekends. The White House has maintained that Biden is constantly “working from home” while staying in Delaware.

“President Biden is deeply proud of his roots and his family and it has been a staple of his time in public life to never lose touch with either,” White House spokesman Andrew Bates told CNN about Biden’s travel. “Presidents of the United States are constantly on the job, regardless of their location — whether they’re on a state visit overseas or just 100 miles from the White House for a short trip to Wilmington, DE. And as all Americans can agree, it’s important for leaders to avoid becoming ensconced in Washington, DC.”

“It is 2022, not 1922. If the rest of the country can work from home, so can the president of the United States,” Michael LaRosa, former press secretary to first lady Jill Biden, added. “He spent (practically) every weekend in Delaware during his 36 years in the Senate, and his eight years as vice president.”

Arguably Biden’s most successful stretch as president occurred out of the public eye. He spent much of the late summer this year in isolation recovering from COVID-19 and a rebound infection, a period that saw the passage of the Inflation Reduction Act, the PACT Act, a successful anti-terror strike, and decreases in national average gas prices.

Furthermore, Biden did not officially take the lead in the 2020 Democratic presidential primary until coronavirus restrictions limited his and other campaigns to operating in near virtual-only settings.

Still, Biden is on pace to shatter the record for weekend getaways.

Former President George W. Bush spent 490 days at his family’s Texas ranch across his two terms in office. Should Biden be elected to a second term in office and maintain the current rate of his weekend getaways, he could be projected to spend more than 800 days, nearly three full years, in Delaware alone.