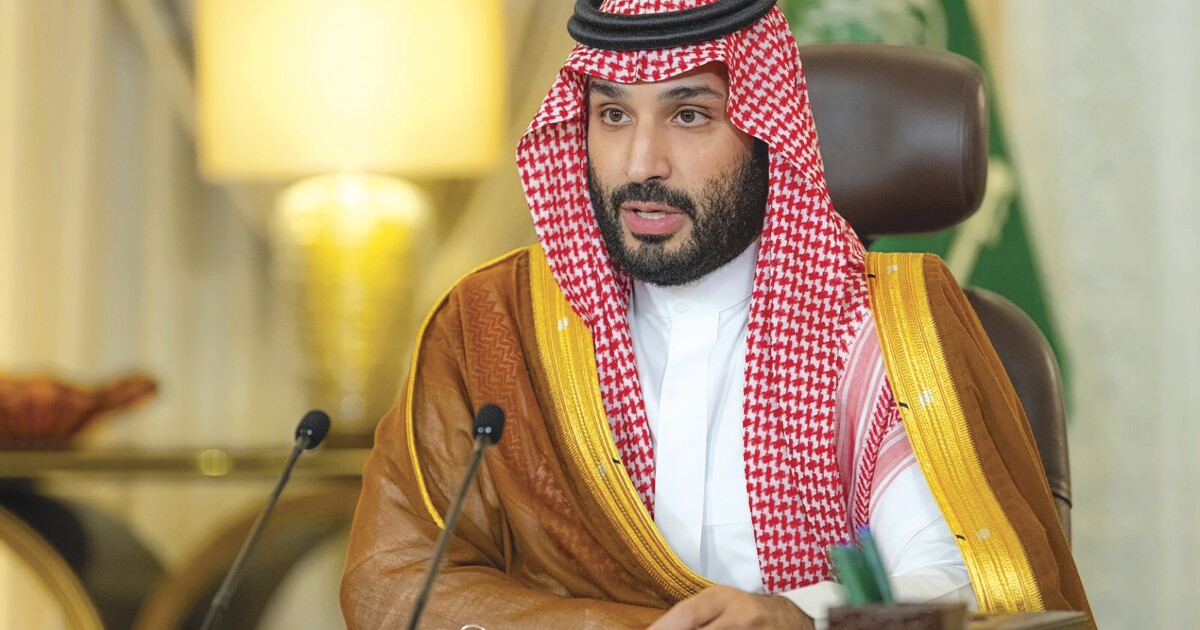 President Joe Biden will meet with Saudi Crown Prince Mohammed Bin Salman when he travels to the Middle East next week for a closely watched visit to discuss regional and energy security.

Biden and Saudi King Salman bin Abdulaziz are holding a bilateral meeting that will include the king’s top advisers during a summit of regional energy producers in Jeddah, the White House said.

“As you know, the crown prince is on that leadership team, so he’ll be a part of that meeting,” National Security Council Strategic Communications Coordinator John Kirby told reporters on Thursday.

Kirby said no other meetings are planned but that “there may be pull-aside opportunities throughout the day.”

The president has faced scrutiny over the decision to meet with MBS, as Saudi’s de facto leader is known, after promising to hold the kingdom accountable for the brutal 2018 murder of journalist Jamal Khashoggi.

A U.S. intelligence report released after Biden took office charged that the crown prince was responsible for the former Washington Post columnist’s assassination.

Biden’s visit to Saudi Arabia has stirred controversy after the president pledged on the campaign trail to make the “pariah” kingdom “pay.”

In an announcement for the trip last month, the White House omitted MBS’s participation, while a statement from Saudi Arabia said Biden would “hold official talks” with the crown prince.

Asked why the statements had differed, White House press secretary Karine Jean-Pierre demurred, adding that the president would “see” the crown prince.

“Look, the president is going to see over a dozen leaders on this trip,” Jean-Pierre said at the time. “We can expect the president to see the crown prince as well.”