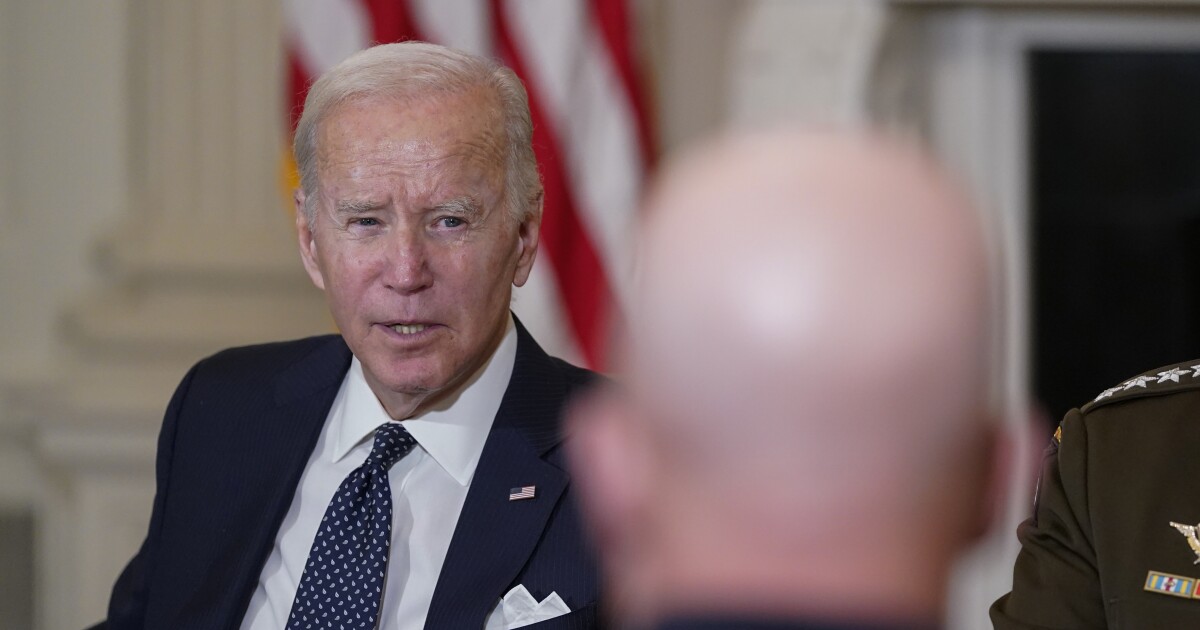 Biden’s statement, which did not include any data from Friday’s actual report, claimed that the PCE data “show we are making progress on our economic plan: lower inflation, higher incomes, and solid growth.”

“We have more work to do. My plan will bring down prescription drug prices and energy costs starting next year. In January, seniors will see their Social Security checks increase by an average of $140 a month even as their Medicare premiums go down — the first time in a decade that has happened. Also starting in January, billion dollar companies will face a new requirement that they must pay taxes,” he said.

Finally, Biden turned his focus on Republicans, whom he has increasingly framed as the party of “mega-MAGA, trickle-down” policies.

“Congressional Republicans’ agenda, on the other hand, is very different,” the president wrote. “It would drive up inflation and add to the deficit by cutting taxes for the wealthiest Americans and large corporations. And it would raise the cost of prescription drugs, healthcare, and energy for American families.”

“For months, doomsayers have been arguing that the US economy is in a recession and Congressional Republicans have been rooting for a downturn, today we got further evidence that our economic recovery is continuing to power forward,” the president wrote Thursday. “This is a testament to the resilience of the American people. As I have said before, it is never a good bet to bet against the American people. Our economy has created 10 million jobs, unemployment is at a 50 year low, and U.S. manufacturing is booming. Today’s data shows that in the third quarter, Americans’ incomes were up and price increases in the economy came down.”