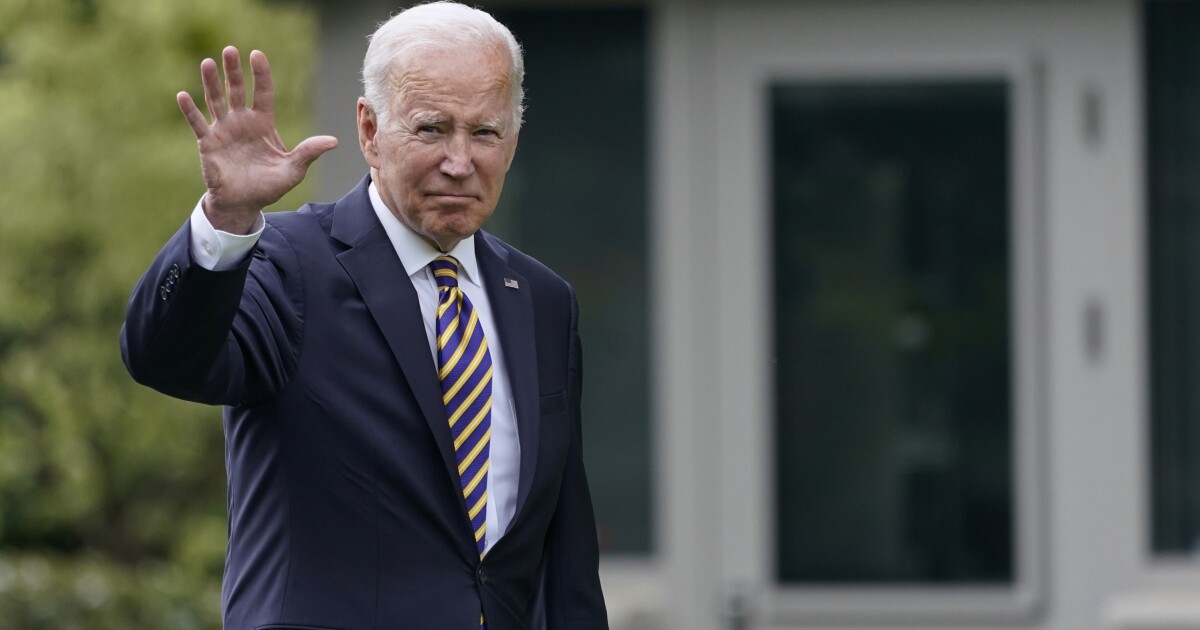 EXCLUSIVE — After one year in office, President Joe Biden’s White House staff were departing their jobs at 1600 Pennsylvania at a significantly higher rate than the staffers of his immediate predecessors, an analysis of salaries shared by the Biden administration confirms.

The White House has been required to publish its full payroll dating back to 1995. In total, 2022’s report lists 474 people employed by the Executive Office of the President as of July 1, 16 of whom are listed as unpaid detailees, fellows, policy staffers, and one staff secretary. The report shows a more than 15% decrease in the total number of White House staff. The 2021 report listed 560 employees, with 41 not taking salaries.

BIDEN’S SOCIAL MEDIA STAFF COSTS TAXPAYERS AS MUCH AS $6.7 PER YEAR

“It’s not altogether unsurprising,” one senior Democratic official told the Washington Examiner. “Looking at all of the difficulties the president is facing, from inflation to the war in Ukraine to members of his own party refusing to advance his legislative agenda, it makes sense that some staffers might seek greener pastures.”

That person additionally stressed that the party is doing everything it can to support candidates heading into the midterm elections and that a number of departing White House staffers were helping with those efforts.

White House pay typically caps at $180,000 per year. The 2022 report lists 24 staffers, including chief of staff Ron Klain, press secretary Karine Jean-Pierre, and National Economic Council Chairman Brian Deese, as receiving that sum. Yet Francis Collins, the acting science adviser to the president, also makes $300,000 per year. Collins is listed as a detailee despite resigning as director of the National Institutes of Health to take the White House job in October 2021.

Biden’s communications staff generated a bevy of headlines over the past year after the president himself voiced frustration with the team’s overall strategy and inability to cut through negative news cycles.

Despite a string of high-profile departures, ranging from press assistants to press secretary Jen Psaki, Biden’s communications team expanded slightly and saw an average pay raise. In 2021, the White House employed 38 communications, press, media, and video staffers, who earned a total of $3,293,500. In 2022, those numbers rose to 40 staffers earning a total of $3,690,698.

Biden’s salary is not listed on the report, but like every president since George W. Bush, he earns $400,000 per year with an additional $150,000 marked for travel and other expenses.

Even after the past year’s staff shake-up, Biden’s White House payroll remains high compared to his immediate predecessors.

This year’s total White House salary, $46,759,727, ranked higher than six of Obama’s eight years in office and all four of the Trump years.

Biden is on pace to pay out $192,803,206 in White House salary by the end of his current term. For comparison and when adjusted for inflation, staffers for Trump earned a total of $164.3 million, while staffers in Obama’s first term totaled $188.5 million in earnings.