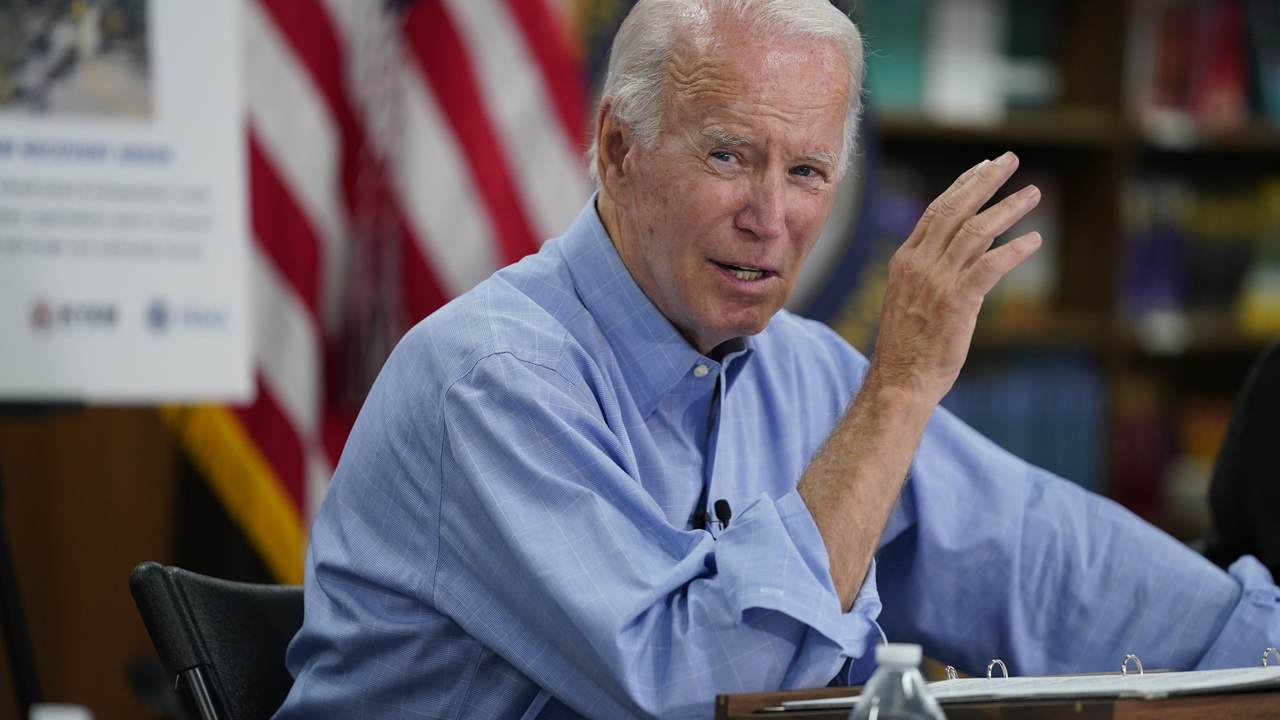 Over the past year, Americans have been hit with surging gasoline prices, which have fallen from their high but are up 20% from a year ago, and rising utility bills. Because of energy prices and other inflation, real disposable per capita incomes are down 7.3% from a year ago. Essentially, you are working a year for just 11 months of purchasing power.

As bad as it is here and now, we face the potential for a prolonged energy crisis, and the Biden Administration and his European counterparts apparently lack the resolve to take action. In the end, it will be the American people, who pay the price.

After invading Ukraine, Vladimir Putin has reduced the gas he sends to Europe to a trickle—just 20% of normal volumes. This has left Europe, namely Germany and Italy, scrambling for energy, unsure if they will have enough gas to heat their homes this winter. This we must note is a crisis of Europe’s own choosing. Germany opted to close nuclear and coal plants—decisions it is now reversing in its effort to source any energy it can—leaving it beholden to Putin.

As bad as you may feel looking at your utility bill, the pain is even worse in Europe, which is now paying 9x as much for natural gas as we are. Indeed, extremely high European gas prices are a reason why our natural gas prices have risen from $4 at the start of the year to $9 now. Because Europe is paying up to $80, they are bidding up US LNG exports where we have limited capacity. As producers would rather sell on the expensive LNG export market, that leaves less gas for domestic needs, pushing up prices we pay.

If tomorrow President Biden halted exports of LNG, our natural gas prices would likely fall by more than 30%. We are facing more inflation in order to help Europe deal with their gas shortage—we are subsidizing their policy error. When their sanctions on Russian oil take effect in a few months, we may see a similar phenomenon; in fact, US oil exports hit a record last month as nations scramble to replace Russian barrels.

If we don’t either ban exports or massively increase production, Americans will pay more for energy to compensate for Europe’s idiotic policy. That makes no sense and is a terrible America Last policy, particularly as it could take 2 or 3 years for Europe to fully replace Russian energy. Of the two options, massively increasing production is better both economically and geopolitically than shutting down exports.

After World War II, American factories dominated the world because Europe’s manufacturing base was destroyed by the war, ushering in our era of economic dominance. Thanks to our abundant energy supplies, we can do something similar today. If Europe wants help in fighting back against Putin’s gas war, we should push them to sign long-term supply contracts, which would unleash our capacity to build more export facilities, pipelines, and gas production.

This would require Democrats and Europe to admit that natural gas is good and a needed commodity to keep the heat on and factories running. We have the potential to replace Russia entirely and become an energy exporting behemoth. At the same time, our lower natural gas prices gives our manufacturers a tremendous cost advantage vs European and Asian competitors. We should use this to entice chemical companies, automakers, and capital goods producers to expand here by promising them a secure supply of cheap energy that will not be available in Europe for years.

Our current policy of sanctioning Russia without increasing energy production means Europe may not be able to keep factories running or houses heated this winter while we face higher inflation as Europe bids up what US energy it can buy. This leaves everyone worse off, it is an utter policy failure by Biden and European governments.

If we want to have enough energy to meet demand at a reasonable price, exploit our abundant gas reserves to attract global manufacturing, and marginalize Russia’s ability to weaponize gas for geopolitical gain, we need to commit to massively ramp up our natural gas production and export capacity. If Biden ignores this crisis and opportunity, we know who to blame if energy prices rise again this winter.

It won’t be Putin’s price hike, but our own inaction that is to blame.