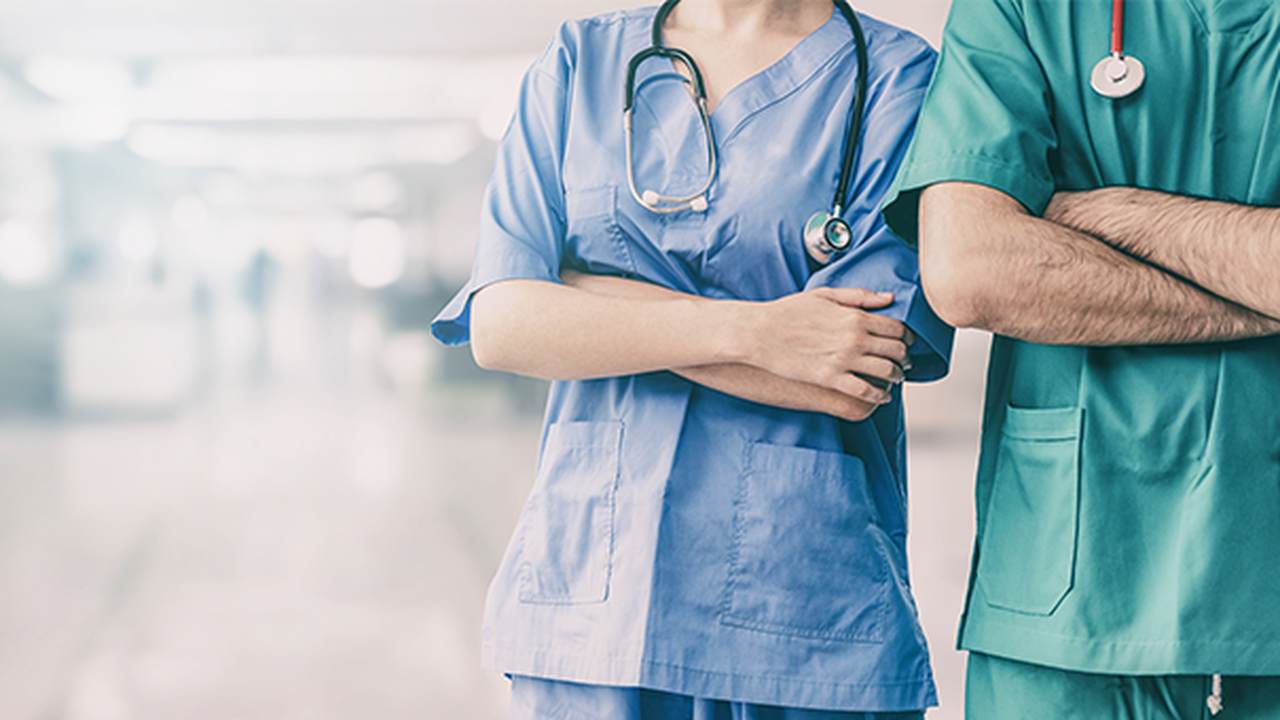 Anyone who has ever needed to receive medical care, whether a simple checkup or cancer treatments, knows just how important it is to find the right doctor, the right counselor, the right OBGYN or specialist or surgeon. We have to trust our health care professionals: their credentials, their experience, and their spirits. The best doctors bring their whole selves to their work—including their religious and ethical beliefs.

If the Biden administration gets its way, however, many doctors and health care professionals will be required to sacrifice their deepest beliefs on the altar of keeping their jobs—and the Americans who rely on them won’t be able to get the health care they need.

The Biden administration is pushing to redefine “sex” in the civil rights law known as Title IX to include “gender identity.” This may sound like a tiny tweak, but its ramifications would be widespread. This change would weaponize the federal civil rights law and force health care professionals—against their religious and ethical convictions—to perform life-altering surgeries or procedures such as a mastectomy or testosterone suppression. That’s because Title IX governs on-campus health centers, medical schools, and health systems that are part of university systems. If doctors choose to abide by their beliefs, they could face penalties up to and including the loss of their licenses. The Biden administration’s heavy-handed attempt to impose its radical agenda on Americans would force many excellent health care professionals out of their jobs and would cut many Americans off from care that considers all their needs—physical, emotional, and spiritual.

Health care providers who hold biblical views of marriage, sexuality, and the sanctity of human life have been under fire for a while now. The Obama administration tried to use the Affordable Care Act to compel health care providers to go against their deeply held beliefs about the sanctity of life. Now, in the state of Michigan, we are getting a little taste of what’s in store for health care professionals if the Biden administration goes through with its scheme to change the language in Title IX.

In 2018, the Michigan Civil Rights Commission did with state law what the Biden administration is trying to do with federal law: it reinterpreted “sex” to include sexual orientation and gender identity. In 2020, a state court affirmed the reinterpretation, and in July 2022, the Michigan Supreme Court followed suit.

For Christian health care providers in the state, this is terrible news. That is why one group, Christian Healthcare Centers, decided to stand up for their practitioners’—and their patients’—rights to freedom of conscience.

Christian Healthcare Centers is a faith-based organization committed to serving its communities, including patients who cannot afford medical care. Its patients come from many faiths, or no faith at all. They hold a variety of beliefs about gender and sexuality; some even identify as the opposite sex. They come to Christian Healthcare Centers because it offers the best care.

Even though Christian Healthcare Centers is providing health care to people who otherwise would not have access to care, the state court rulings mean that these centers may be unable to stay open.

The ruling prohibits Christian Healthcare Centers from asking prospective employees if they will abide by the organization’s Christian mission; from explaining its policies openly and freely; and from communicating with patients and the public about its core convictions. It also threatens Christian Healthcare Centers with penalties, investigations, and prosecution if it continues to operate in accordance with its beliefs.

That is why Christian Healthcare Centers has decided, with the help of Alliance Defending Freedom, to file a lawsuit against Michigan Attorney General Dana Nessel. Just think about this: at a time when the American health care system is massively overloaded, understaffed, and where Americans struggle to get the care they need, progressive radicals are more willing to shut down an entire health care system than to allow that system to serve the patients who come to it—willingly, knowing what it stands for—in accordance with its deeply held beliefs.

If the Biden administration has its way, what is happening in Michigan will be happening all over the nation. In fact, it’s beginning to happen already. The U.S. Department of Health and Human Services reinterpreted its own non-discrimination clauses in the Affordable Care Act to include gender identity. So now, that department is requiring doctors and health care providers to recommend and implement interventions, services, surgeries that remove healthy tissue and organs, and drugs on demand—even to children.

This goes against the religious and ethical convictions —and common sense!— of many physicians. This is especially outrageous in light of the closing of the Tavistock Institute in the UK; a recent report exposed that Tavistock, the leading gender transition clinic in the UK for decades, rushed hundreds of children into using cross-sex hormones and even surgeries without doing the required evaluations. So even as American politicians see children in other nations being harmed by this gender ideology, they are trying to compel American doctors to follow the same path.

At least a few groups are saying no. The American College of Pediatricians, the Catholic Medical Association, and an OBGYN who specializes in adolescent care filed a lawsuit to challenge this HHS mandate.

Should the Biden administration get away with its attempt to change the language in Title IX, it will become harder for doctors to care for their patients to the best of their abilities. Many health care groups will have to choose between violating their deeply held beliefs and closing down. And many doctors, nurses, counselors, and other health care providers could have to choose between losing their licenses or offering the same treatments now being repudiated in the UK. Americans deserve better.