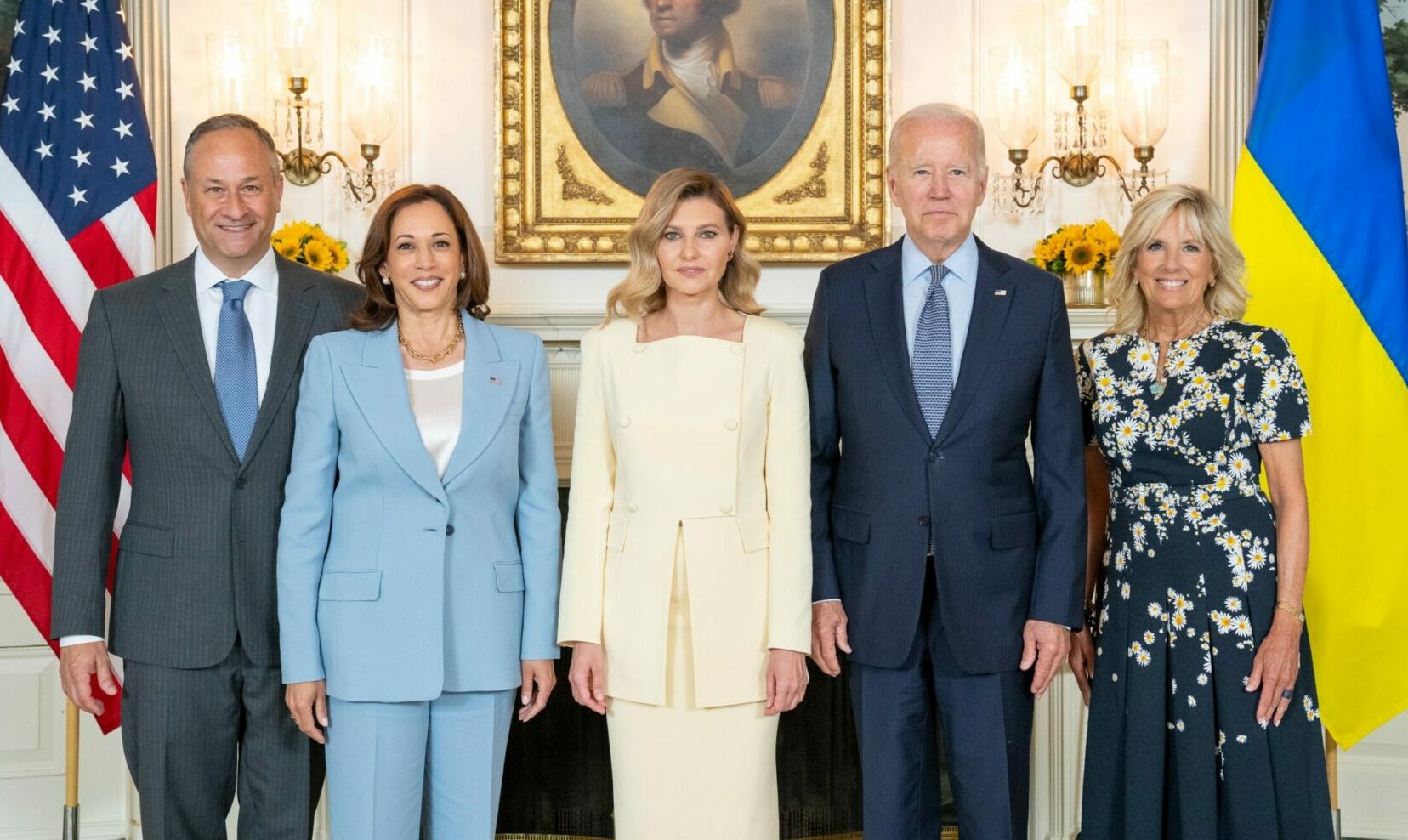 This article was originally published by Radio Free Europe/Radio Liberty and is reprinted with permission.

Zelenska, the wife of Ukrainian President Volodymyr Zelenskiy, and Jill Biden embraced outside the White House after she arrived in a black SUV. The president gave her a bouquet that included sunflowers, Ukraine’s national flower.

The women posed for press photos before going inside, where the administration briefed Zelenska on how the United States is trying to help Ukrainians who are suffering mentally and emotionally from the war.

Zelenska, who first met Jill Biden in May when the U.S. first lady traveled to western Ukraine during a European tour, is on a high-profile visit to Washington this week.

Jill Biden said since her visit to Ukraine she had spoken to her team about helping address mental-health issues for mothers and children who have suffered atrocities.

Zelenskiy said he expects “significant results” from his wife’s meetings in Washington.

In addition to her meeting with Jill Biden, Zelenska is scheduled to speak to lawmakers in an auditorium in the Capitol on July 20. She visited the State Department on July 18.

He said the address to Congress would be important, adding, “I strongly believe it will be heard by those people responsible for making decisions in the United States.”