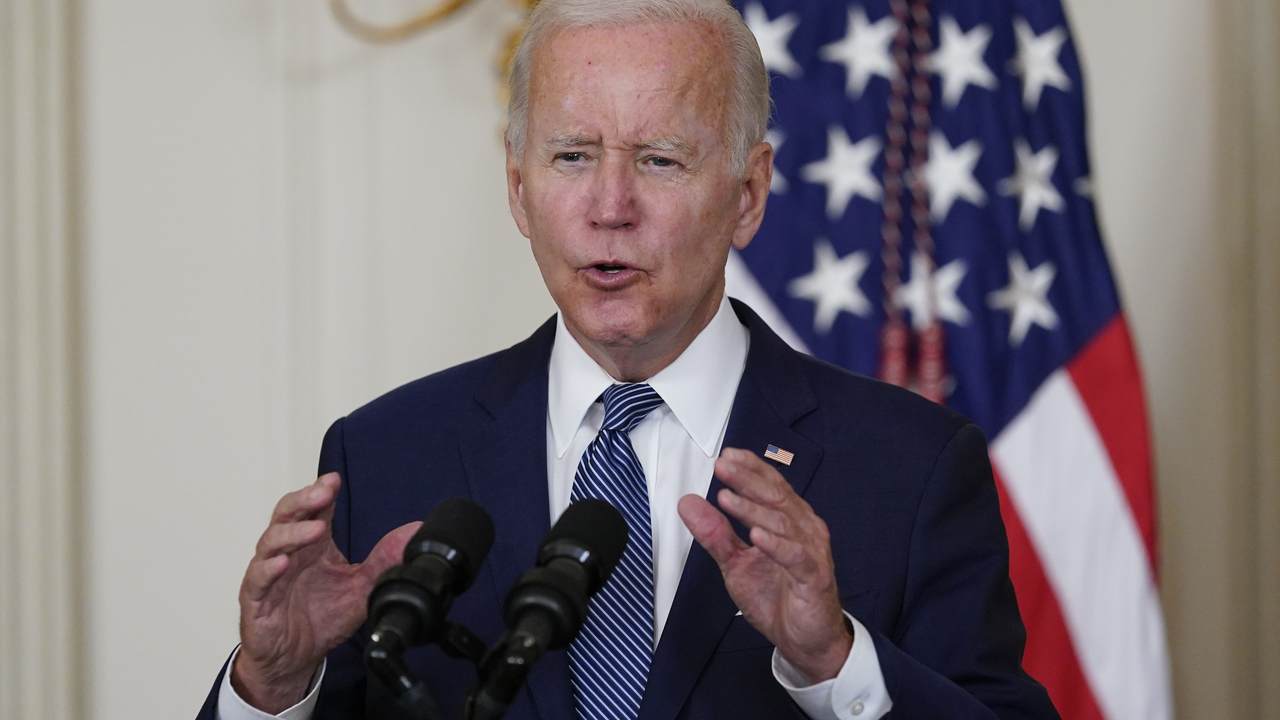 Even when the historical spending numbers are adjusted for inflation into July 2022 dollars (using the Bureau of Labor Statistics’ inflation calculator), no recent president comes close to having spent that kind of money in their first year and a half in office.

It is true that the United States is a more populous country now than it was in July 1982, when Reagan completed his first 18 full months in office, but federal spending has grown significantly faster than the population.

Biden is the spending champion of American presidents — both in total overall spending and per capita spending.

But that is not his only achievement. He has also been collecting record taxes.

The total tax collections during Biden’s first 18 months are also the most per capita when compared with those other presidents.

According to the data published in the Monthly Treasury Statement, the federal government ran a cumulative deficit of $2,765,962,000,000 from February 2021 through July 2022.

This week, Biden signed a 730-page bill that Democrats in Congress called the Inflation Reduction Act. Not one Republican voted for it.

In his speech at the bill signing ceremony, Biden placed a heavy emphasis on climate change.

“I am about to sign the Inflation Reduction Act into law, one of the most significant laws in our history,” said Biden.

“The American people won and the special interests lost,” he said.

“The Inflation Reduction Act invests $369 billion to take the most aggressive action ever, ever, ever, ever in confronting the climate crisis and strengthening our energy security,” said Biden.

“This new law also provides tax credits that’s going to create tens of thousands of good-paying jobs and clean-energy manufacturing jobs,” he said. “Solar factories in the Midwest and the South, wind farms across the plains and off our shores, clean hydrogen projects and more. All across America. Every part of America.

If there is anything emitting gas these days, it is the man in the Oval Office.