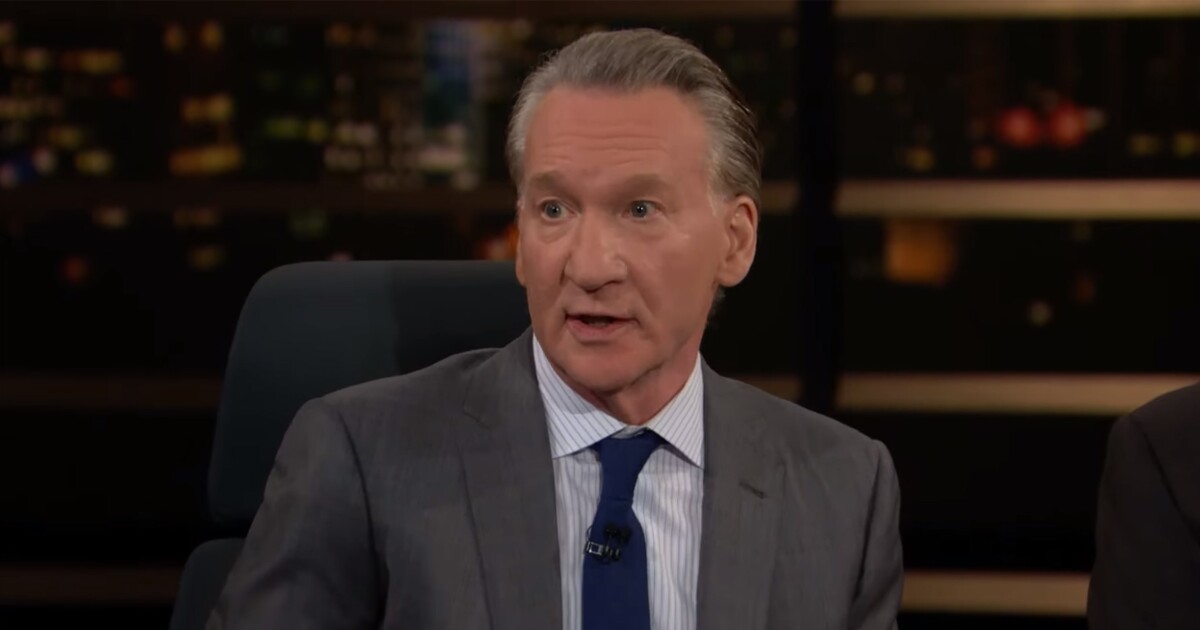 “Listen to this, Biden got COVID again and had the best week of his presidency,” Maher said to audience laughter during his HBO show, Real Time with Bill Maher, on Friday.

“He got his big climate bill,” Maher continued. “It’s good to see the Democrats can be bipartisan with themselves.”

Maher made note of a tax loophole that was let go in order to win over Sinema.

“She was holding this up for something called the carried interest loophole. This was very important to her, and they gave it up,” Maher said. “It’s, you know, something only hedge fund managers care about. Do you care about this? She looked around Scottsdale and said, ‘It’s about time someone stood up for the wealthy.’”

The HBO host also noted that gas prices have dropped and July’s jobs report showed unemployment was down to 3.5% — a return to pre-pandemic levels.