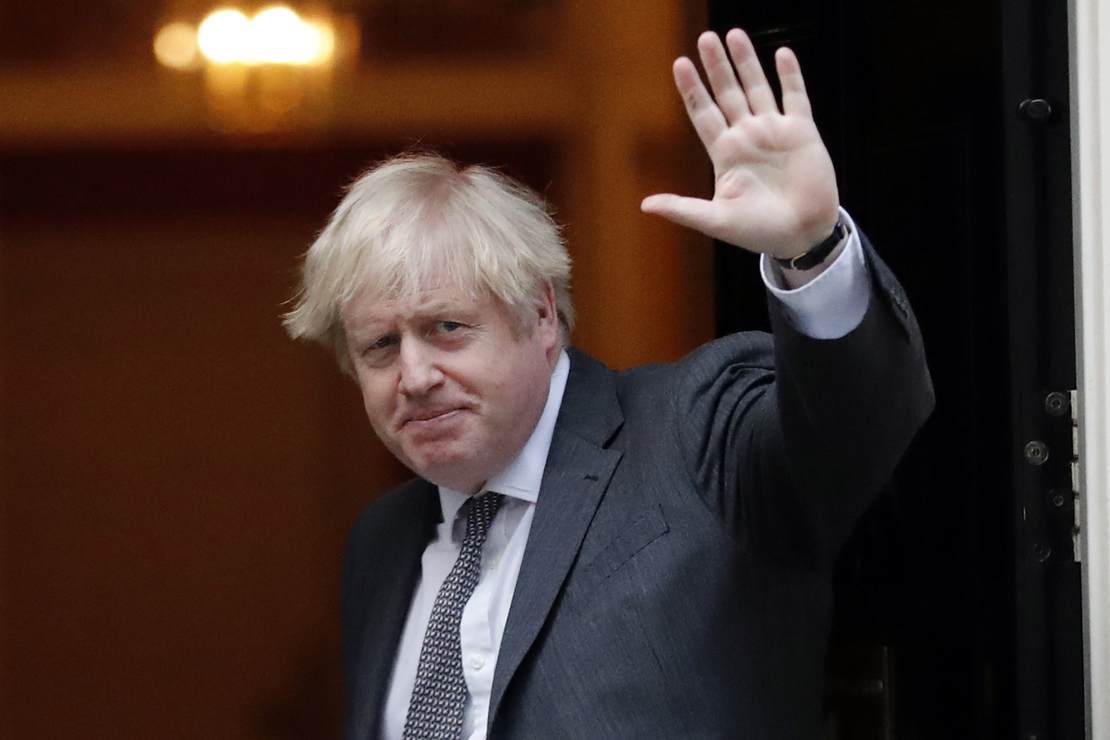 Embattled U.K. Prime Minister Boris Johnson, who leads that nation’s Conservative Party, vowed to remain in power Wednesday, as dozens of cabinet ministers and others in his coalition resigned in one day.

“Boris Johnson is said to be ‘absolutely defiant’ and ‘does not intend to resign’, a senior Number 10 source has told Sky News.” pic.twitter.com/yjiHBTDxXf

British Prime Minister Boris Johnson faces an increasingly desperate struggle to hold onto his job as his Conservative Party turned against him following yet another scandal. Former close allies and supporters alike have seemingly lost confidence in his leadership.

The powerful backbencher 1922 Committee, which governs the Conservative Party rules and procedures, has decided to elect a new committee on Monday that will then look at changing rules to allow another “no-confidence vote” against Johnson after 43 ministers and aides resigned over revelations that the prime minister hired an accused sex offender to a senior role in government.

Johnson initially denied reports that he had received a complaint that MP Chris Pincher allegedly groped guests at private gatherings over the past eight months – a man he later elevated to deputy chief whip.

However, Lord Simon McDonald of Salford, the former head of the diplomatic services, said Johnson was made aware of the complaints, forcing Johnson to instead claim he “forgot.”

Mr Johnson was briefed in person about the initiative and outcome of the investigation. There was a ‘formal complaint’,” the former head of the diplomatic service said in a letter to Katherine Stone, the parliamentary standards commissioner.

The stream of resignations began Tuesday evening, when two member of Johnson’s cabinet, Chancellor of the Exchequer (similar to the U.S. Treasury secretary) Rishi Sunak and health secretary Sajid Javid, resigned, according to Sky News.

But at midnight BST today, the complete tally of resignations from Wednesday, as reported by ITV’s Daniel Hewitt, was 35. The total number of resignations stands at 45 (with one firing).

Officially the last resignation of the day goes to Gareth Davies.

He makes it 35 members of the govt who’ve quit in a single day. 45 resignations in total now, plus 1 sacking (so far). https://t.co/RF6Y6tGgQJ

As the U.K. is a close ally to the United States, the stability of the country’s government is crucial to our ongoing relationship. RedState will provide further updates on this fast-moving story as more information become available.