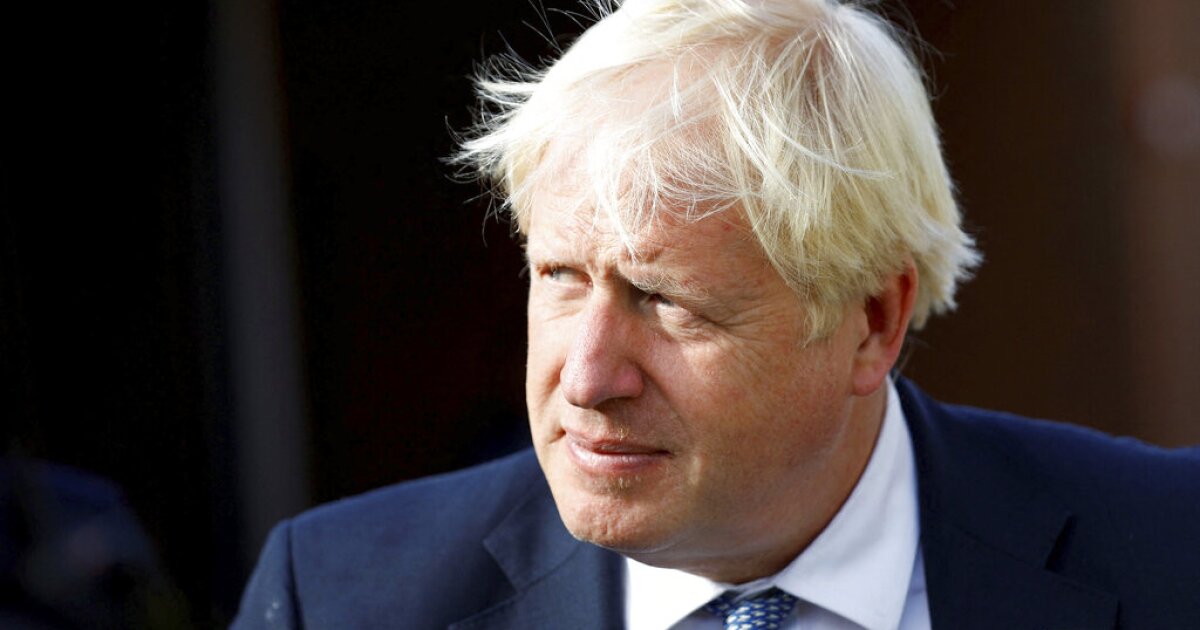 Former U.K. Prime Minister Boris Johnson announced Sunday that he is pulling out of the race to replace Liz Truss as Conservative Party chief, which would have returned him to his old job.

Johnson made the announcement three days after his successor Liz Truss resigned from the position after just 44 days in office, saying in a statement that he had realized in recent days that he was not currently capable of uniting the parliament. Johnson claimed to have the support of as many as 102 fellow members of parliament for his historic second bid, though only 57 MPs offered that support publicly.

“There is a very good chance that I would be successful in the election with Conservative Party members – and that I could indeed be back in Downing Street on Friday,” Johnson said in a statement. “But in the course of the last days I have sadly come to the conclusion that this would simply not be the right thing to do. You can’t govern effectively unless you have a united party in parliament.”

“And though I have reached out to both Rishi [Sunak] and Penny [Mordaunt]—because I hoped that we could come together in the national interest – we have sadly not been able to work out a way of doing this. Therefore I am afraid the best thing is that I do not allow my nomination to go forward and commit my support to whoever succeeds,” he continued, referencing former Finance Minister Rishi Sunak and House of Commons leader Penny Mordaunt, the other two leading contenders for the PM job.

“I believe I have much to offer but I am afraid that this is simply not the right time.”

The Sunday announcement came hours after Sunak announced his candidacy to lead the party, and thus the country.

“I want to fix our economy, unite our Party and deliver for our country,” Sunak tweeted. However, it was exactly Johnson’s pessimism surrounding party unity that helped him make the decision, according to the prime minister.

Sunak has the support of 124 members, while Mordaunt has just over 20.