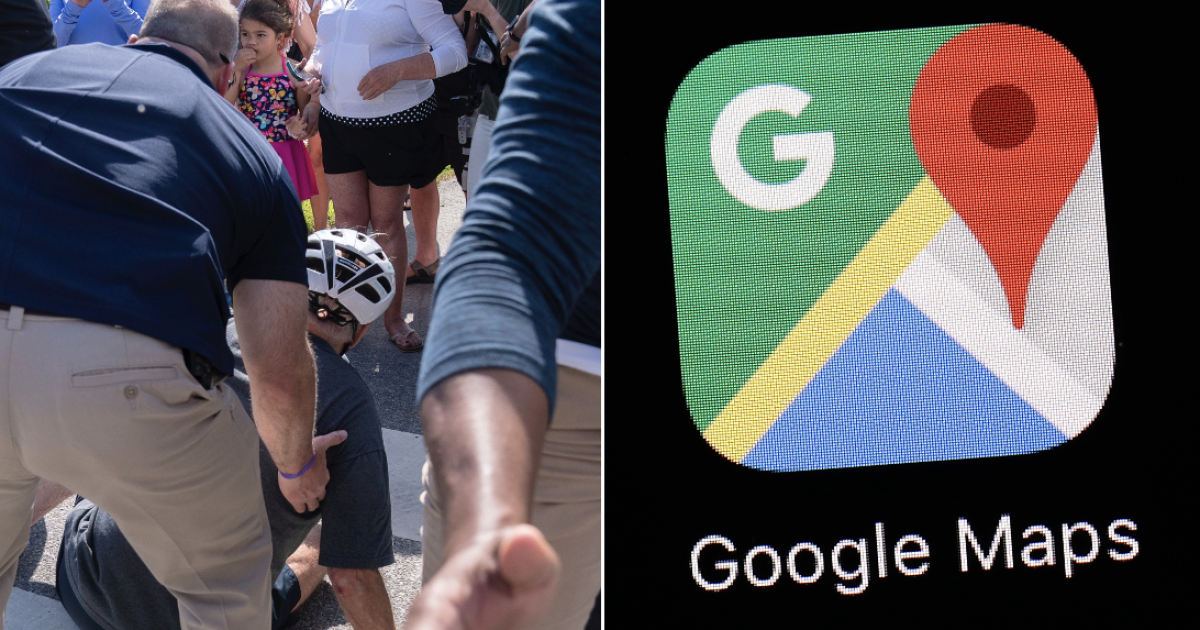 The name is a reference to the “Let’s Go Brandon” chant that is often used to mock the president.

While it is not clear who designated the location’s name, internet users have taken notice.

“Very nice place to ride a bike,” Shawn Ruby wrote as a Google Maps review. “Just be careful not to cause too much inflation in your tires or you can end up crashing your whole bike into the ground. But if that happens, just blame Putin. People will ‘fall’ for it!”

Additional reviews of the location on Google Maps did not hold back from taking aim at Biden’s economic woes.

“Biden’s face-plant into the concrete while riding his bike is the perfect analogy for the U.S. economy that he’s been steering into the ground,” Carl O’Donoghue wrote.

Another review wrote: “Road was too bumpy, and reminded me of the problems we still face for two more years.”

A Twitter user noted the “ruthless” reviews, questioning how long Google might allow the historic landmark to remain.

“Is this a good place for falling off your bike while shaking hands with your sycophants?”

“There’s no where better!”

People are ruthless. I LOVE it 😂

How long until Google removes it? I’m surprised it’s still up. pic.twitter.com/nmQoo6qP7E

As of Tuesday morning, the location has a 4.9-star rating and more than 200 reviews on Google Maps.