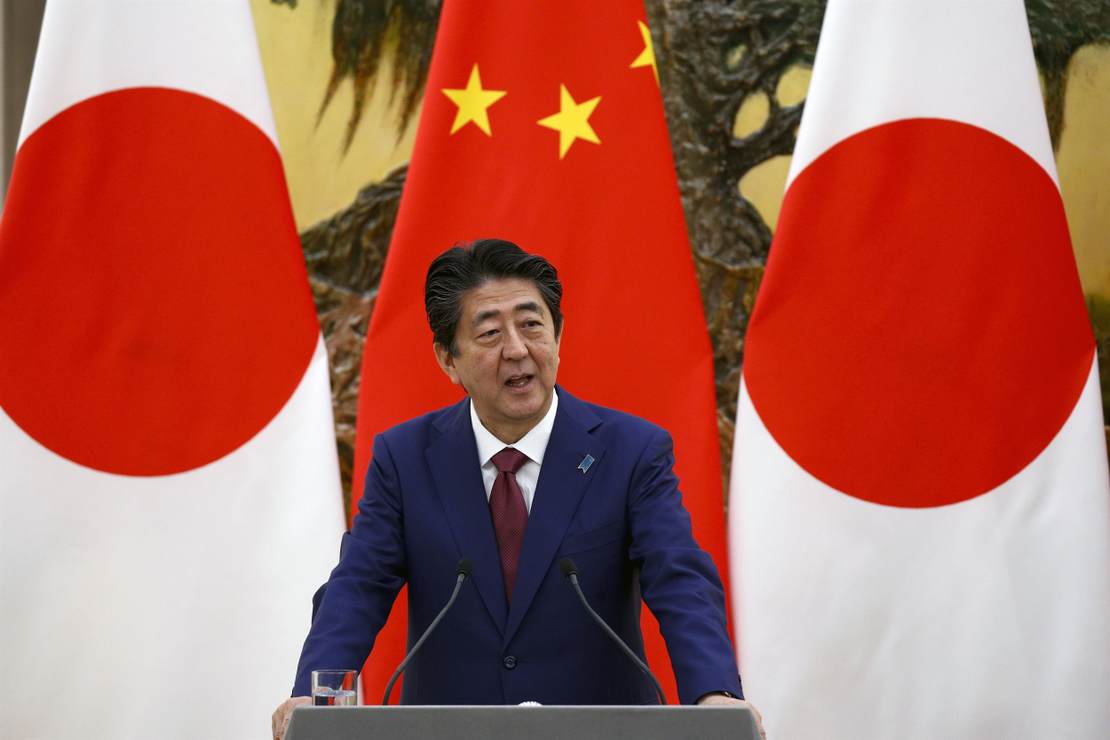 Update: BNO News via Kyodo is reporting that Abe was “gravely injured in [the] shooting.”

Kyodo also reports that the former Japanese PM had no vital signs at the scene, according to sources.

Former Japanese Prime Minister Shinzo Abe has reportedly been shot in Nara, Japan, while giving a speech, NHK reported within the past hour.

The outlet reported that he “collapsed” and was bleeding, as gunfire was heard around 11:30 a.m. Japan Standard Time.

Abe served as prime minister from 2006 to 2007, and more recently from 2012 to 2020. Abe left the position in 2020 because of his chronic battle with ulcerative colitis, according to BBC News.

In the United States political world, Abe is known for his working friendship with former President Donald Trump, who was a fan of the prime minister.

“The President called Prime Minister Abe the greatest prime minister in Japan’s history,” former White House Spokesman Deere said in a 2020 statement, after they had a phone call, according to Reuters.

As this is breaking news, RedState will provide futher updates as information becomes available.