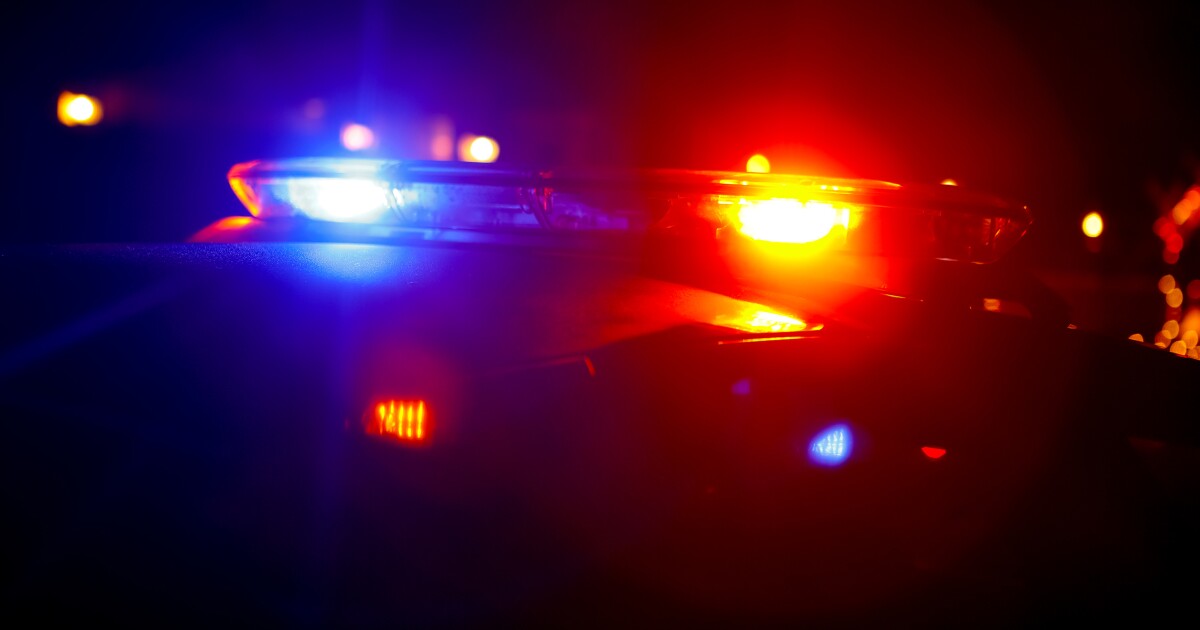 A 24-year-old woman died at her wedding after she was shot in the head by celebratory gunfire.

The wedding ceremony, which occurred in Iran, ended in tragedy when a male guest chose to celebrate the moment with gunshots, according to a Wednesday report.

He used an unlicensed hunting rifle to fire two rounds.

While the first round went into the air, the second bullet entered Mahvash Leghaei’s skull and hit at least two other guests, local police said.

“We had an emergency call of a shooting at a wedding hall in Firuzabad city and officers were dispatched immediately,” Col. Mehdi Jokar, a police spokesperson, said.

The tragedy was the result of “poor control of the weapon,” Jokar said.

The shooter, supposedly a cousin of the groom, fled the wedding but was later arrested by police, according to the report.

Following the shooting, Leghaei entered a coma a died of her wounds.

The other victims of the shooting survived, the report noted.

“Naturally, any disturbance of public order like this crosses the red line with the police, and people need to know that to create a safe community, shooting is banned at weddings,” Jokar said.

“We will take tough action against anybody found to be breaking this rule.”