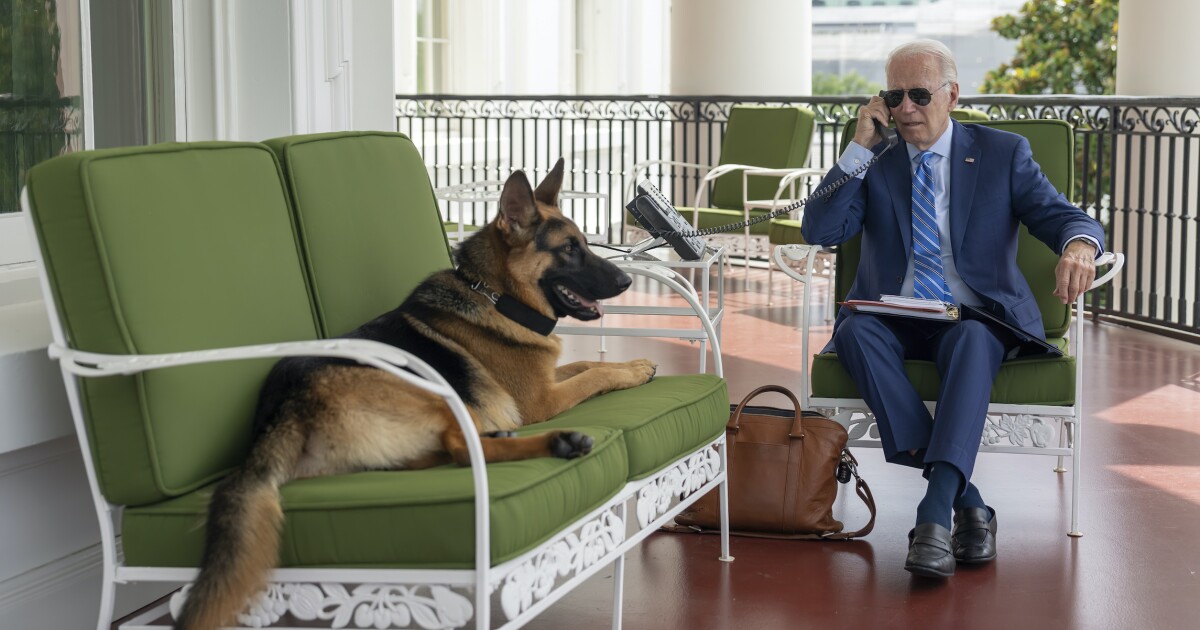 Just one-ﬁfth of New Hampshire voters want President Joe Biden to seek another term in 2024, and his support within his own party has fallen sharply since last summer, according to a new poll. But likely Democratic primary voters in the key first-in-the-nation contest appear to show early signs of favoring an alternative to Biden: Transportation Secretary Pete Buttigieg.

The new Granite State Poll, conducted by the University of New Hampshire Survey Center, found that only 31% of Democrats want Biden to run again, down from 54% in June and 74% in July 2021.

“President Biden is increasingly seen as an electoral liability for Democrats, both in the 2022 midterms and 2024 presidential election,” UNH Survey Center Director Andrew Smith said in a statement.

The poll found Biden’s net favorability is at an all-time low and that voters appear increasingly concerned about his age. Seventy-eight percent of respondents said they are very or somewhat concerned about Biden’s age, including 88% of Republicans, 75% of Democrats, and 65% of independents.

In a hypothetical 2024 Democratic primary field, the poll found Biden statistically tied with Buttigieg among New Hampshire Democrats at 16% and 17%, respectively. Vice President Kamala Harris was the first choice of just 6% of respondents, trailing both Sens. Bernie Sanders (I-VT) and Elizabeth Warren (D-MA).

Biden has indicated he intends to run for reelection for a second term.