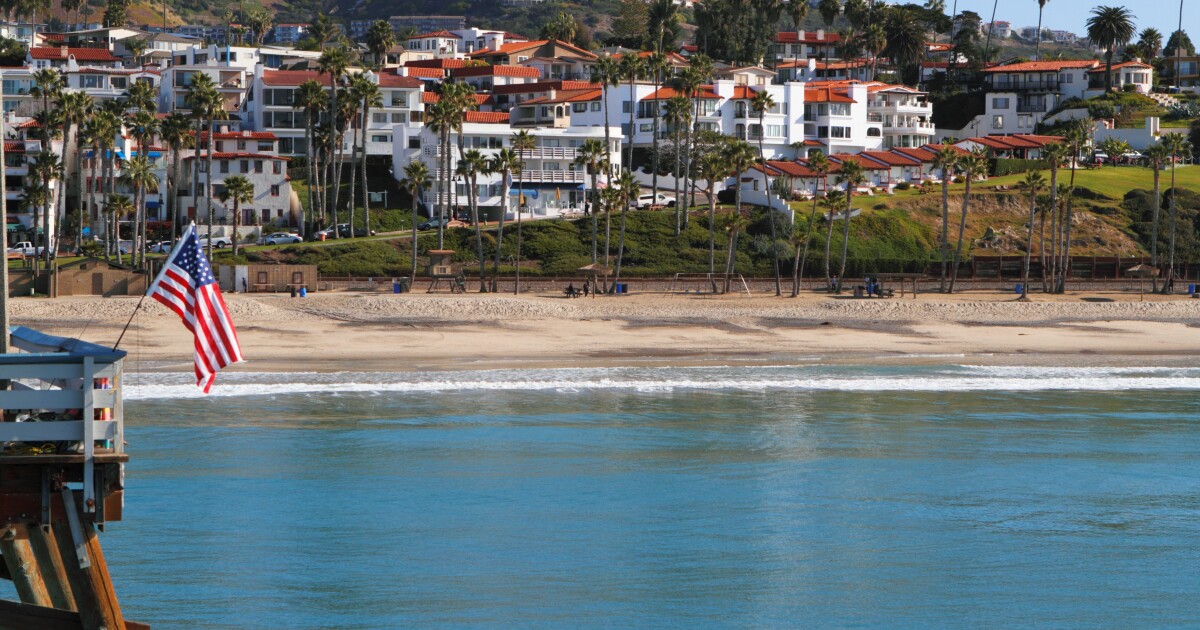 After garnering national attention over a proposed resolution that would ban abortion and make the city a “sanctuary for life,” a Southern California city has ditched it.

On Saturday, the San Clemente City Council held a special meeting and voted 3-1 in favor of striking discussion of the resolution from its upcoming Aug. 16 meeting agenda, according to a report.

The only vote to keep the resolution on the agenda came from Councilman Steve Knoblock, who drafted the resolution to say the city “stands firmly against” abortion, recognizes that life begins at conception, and expresses opposition to Planned Parenthood clinics in the coastal community of nearly 65,000 people.

“We believe that life is God-ordained and God is the author and finisher of every life,” the resolution draft read. “No matter if at the beginning or at the end. As a city council, we will protect and sustain life at every stage. As we ask God to bless America, we first have to honor and respect God.”

The resolution, which was expected to be considered at the next city council meeting on Aug. 16, had garnered significant opposition.

San Clemente Mayor Gene James, who originally seconded the motion to draft the resolution, said he was “embarrassed” by what it became.

“It appears to me to be a document that could have been written by a Taliban tribunal, and I’ll say that as a conservative, pro-life Republican,” James told the Los Angeles Times.

The resolution did not specify how the city would enforce becoming an abortion-free zone.

“The fact is, California is a state where abortion is legal,” James added. “There’s nothing the San Clemente City Council can do about that regardless of whether we are pro-life or pro-choice.”

Knoblock reportedly remains committed to the resolution’s necessity after the Supreme Court overturned Roe v. Wade and returned the fight over abortion rights to the states.

“The cities and counties in the state are part of that process,” Knoblock said. “I just wanted our voice to be heard from San Clemente.”

Andrea Schmidt, the public affairs project manager for Planned Parenthood in Orange and San Bernardino counties, said the resolution would “send a message to San Clemente residents that their local government does not support their fundamental right to control their own body and access quality, affordable healthcare.”

At the special meeting on Saturday, nearly 50 people spoke against the resolution, according to the San Clemente Times.

The resolution provided exceptions for abortions in cases in which the mother’s life is at risk and in cases of rape or incest, noting that the council would remain neutral concerning such circumstances.